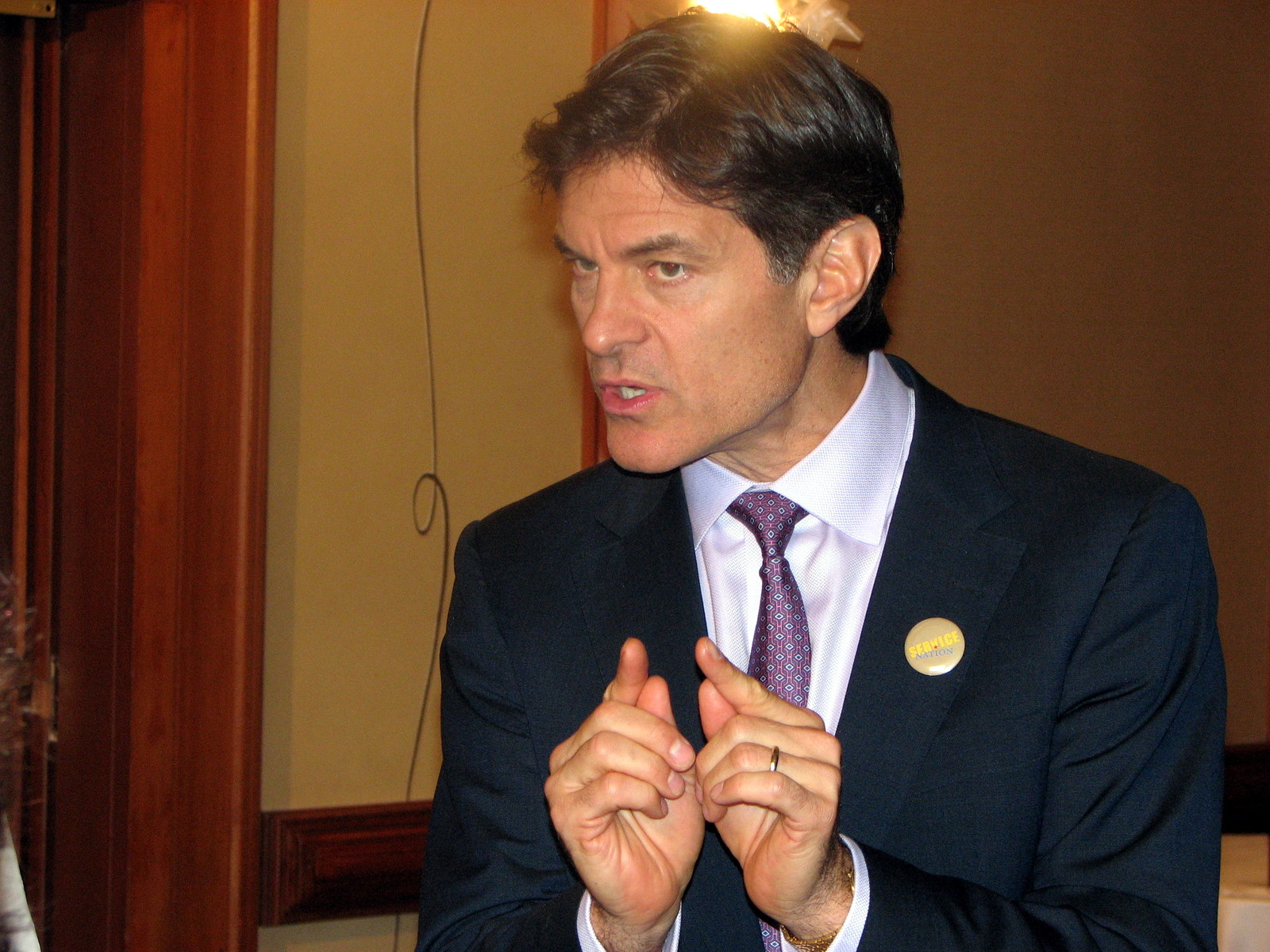 The American Medical Association, also known as the AMA, has recently proposed new “ethical and professional” guidelines for physicians. These guidelines would put a stop to doctors who speak out or otherwise rail against convention. The AMA is clearly an agency that has been bought by Big Pharma and is now seeking to dole out punishments to doctors who do not conform to their narrative.

Indeed, this new proposal seeks to target physicians like Dr. Oz, star of his own eponymous TV show, and outlines how physicians ought to “conduct” themselves when in front of the media. In other words, these new guidelines seek to remove freedom of speech from physicians in places where other people can hear them.

Because doctors like Mehmet Oz have the power to influence millions of people, it is easy to see why the AMA would be after such stringent rules. The group of residents, medical students and fellows who drafted the proposal contends that medical professionals like Dr. Oz “cannot function under the same guidelines as a physician counseling individual patients.”

The AMA claims that these new guidelines for “mass medicine” will prevent “quacks” like Dr. Oz from benefiting from the “lack of specific specific standards and professional codes.”

So, the AMA doesn’t like what Dr. Oz has to say — and rather than just not listen to him — these people want to legislate him, and other people like him, into silence or have them face disciplinary action for “violating medical ethics in the media.”

Oh, so ethical, aren’t they? Where are their so-called medical ethics when cancer patients are being infused with cancer-causing chemicals that make them sicker, or when children are harmed by vaccines?

It is important to note that the AMA only represents about 17% of all practicing doctors, and this number is continuing to dwindle, but yet they are hellbent on controlling 100% of them. Why? Because they need to keep doctors in line, or Big Pharma will not be happy.

Despite their meager membership status, the AMA also remains a powerful voice on Capitol Hill shelling out millions each year to lobby Congress into doing their bidding. In return, they can influence Medicare prices, shape national policies and rake in a cool $218.8 million each year from its government-granted CPT-medical code monopoly.

Now it makes sense why they want to keep doctors quiet, doesn’t it?