How vaccine mandates violate WOMEN … the government vs. your human rights 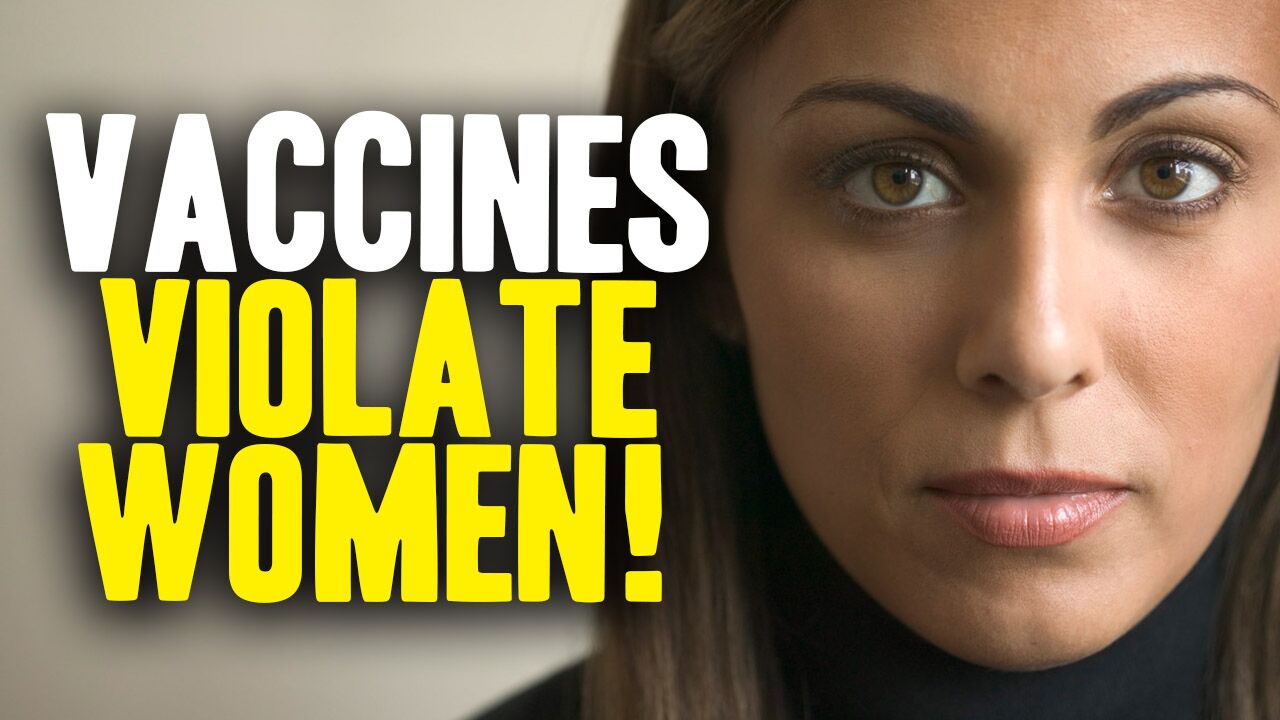 Government-enforced vaccine mandates violate the bodies of women and their children, nullifying the fundamental human right which says that we own and control our own bodies.

Yet thanks to the corrupt, criminal-minded vaccine industry, the government now claims it “owns” not only your body, but also the bodies of your children. And since the government “owns” your children, it can require them to be penetrated and contaminated with diseased DNA, human fetal tissue, brain-damaging heavy metals and more (all those are real ingredients used in vaccines today, by the way).

Most women agree that “NO means NO” when it comes to decisions about their bodies, yet the vaccine industry has declared that it stands in favor of medical rape by demanding that “NO means YES!”

Thanks to vaccine mandates like SB 277, this gross violation of women’s rights is all being done now essentially at gunpoint, where government authorities are forcing women and their children to be injected with toxic, foreign substances while calling it “public health policy.” Yet, astonishingly, the recent Women’s March in Washington didn’t even touch on women’s right to refuse toxic vaccines for themselves and their children.

And now, laws are about to be passed all across the country that would ban women from many jobs unless they agree to be vaccinated with the full schedule of toxic vaccines that’s demanded by the government (and that’s an ever-increasing list because the vaccine industry always wants to profit from yet another disease scare). Their slogan? No jab, no job!

This is why all women across America need to hear The Truth About Vaccines, a powerful new documentary series that reveals the shocking truths about vaccines through interviews with 60 health and medicine experts. Registration has just open today, and the series begins broadcasting on April 12th.

I’m one of the 60 experts interviewed in The Truth About Vaccines, where I discuss violations of medical ethics, vaccine composition, vaccine side effects and more. To get a taste of the many warnings I have to offer about vaccines, listen to the following podcast which explains how vaccines violate women.

Listen to this podcast at the Health Ranger Report website, or listen below: