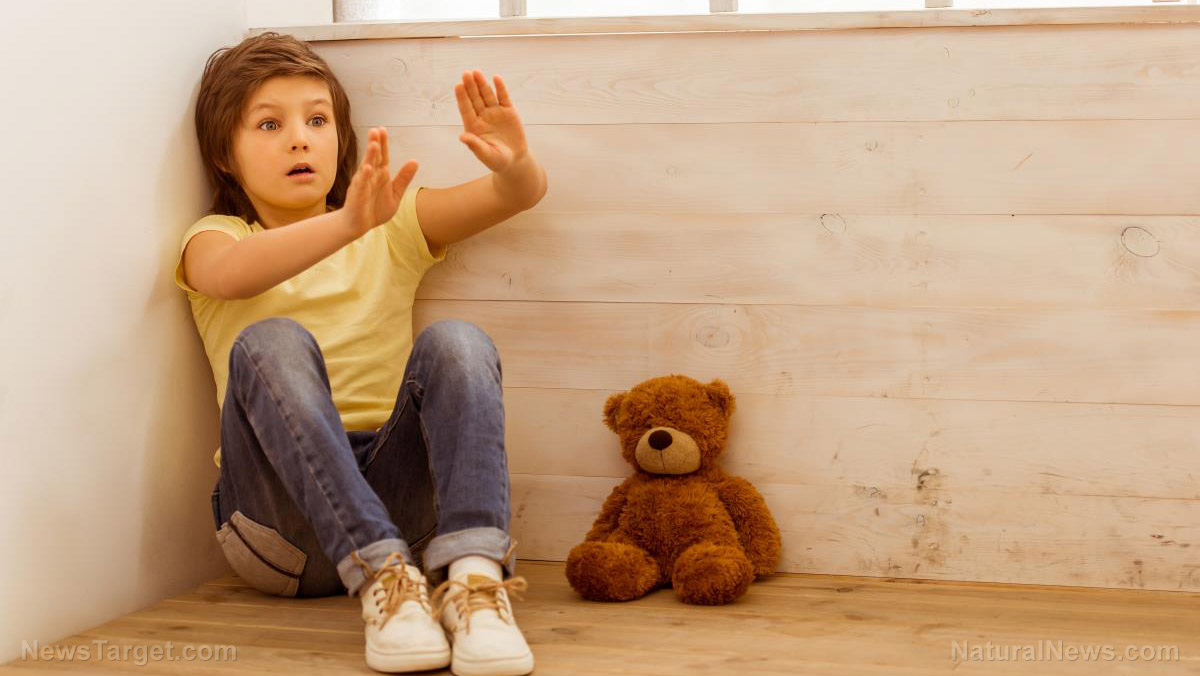 A 38-year-old pedophile who recently admitted to molesting three underage girls over the past three years is playing the gender identity card as his defense. Joseph Roman, from Chicago, has decided to self-identify as a “trans-age” person, claiming that he’s actually “a nine-year-old trapped in an adult’s body.”

According to reports, Roman was accused of committing repeated acts of sexual assault against the three girls, who range in age between six and eight. Roman was friends with these girls’ families, and they reportedly trusted him to act as a surrogate parent in their absence – until they found out what he was actually doing.

This sick individual is said to have taken advantage of the girls while their parents, who at various times lived in his home, were out running errands or working. This went on for several years, with several different families, until the relatives of one of them decided to confront Roman.

“Her mother worked a night shift, and Roman would help take care of the children,” reads an account published by the Chicago Tribune about what took place between Roman and one of the victims, who was eight years old at the time.

“One attack occurred while two younger children were in the room watching a video on a cellphone … the attacks continued after the family moved out.”

Roman would later confess to all of these crimes on video, prompting law enforcement to charge him with a Class X felony – the worst type of felony classification on the books, right behind first-degree murder. This is right around the time that Roman tried to claim that he didn’t really commit pedophilia because of his trans-age status.

None of this is all that surprising, of course, considering the fact that the LGBT mafia has been actively engaged in redefining gender (and reality) for quite some time – all with the goal of making almost any behavior permissible.

In this case, Roman’s self-identification as a nine-year-old boy is simply the logical progression of this gender confusion madness. I mean, if a biological man is allowed to identify as a woman – and thus use a women’s restroom – then it only makes sense to allow “young boys” who are “trapped in mature men’s bodies” to, well, do whatever young boys do.

It could even be argued, based on the LGBT gender spectrum, that the courts charging Roman with a Class X felony represents discrimination on the basis of sexual orientation or age. Perhaps it’s time for the American Civil Liberties Union (A.C.L.U.) to step in and demand “justice” for Roman as a “victim” of “gender bias.”

That’s where all of this is headed, by the way. Unless the gender insanity of the liberal left is nipped in the bud, expect all sorts of new “identities” to emerge that serve as get-out-of-jail-free cards for criminals. Rob a bank? Just self-identify as the “real” owner of that cash. Murder someone? Just claim to be the trans-victim in the matter.

No matter what the situation might be, getting what you want could soon be as simple as just declaring a new “identity,” “gender,” or “age,” according to the tenets of leftist gender dogma. Nobody has to be a criminal anymore, in other words – just self-identify as a “non-criminal” and voila!

“Welcome to the identity age, where anything goes, because who are we to say he isn’t 9 years old?” jokes Trey Sanchez for Truth Revolt. “Up next: 30-something worker identifies as 65-year-old senior, retires early.”