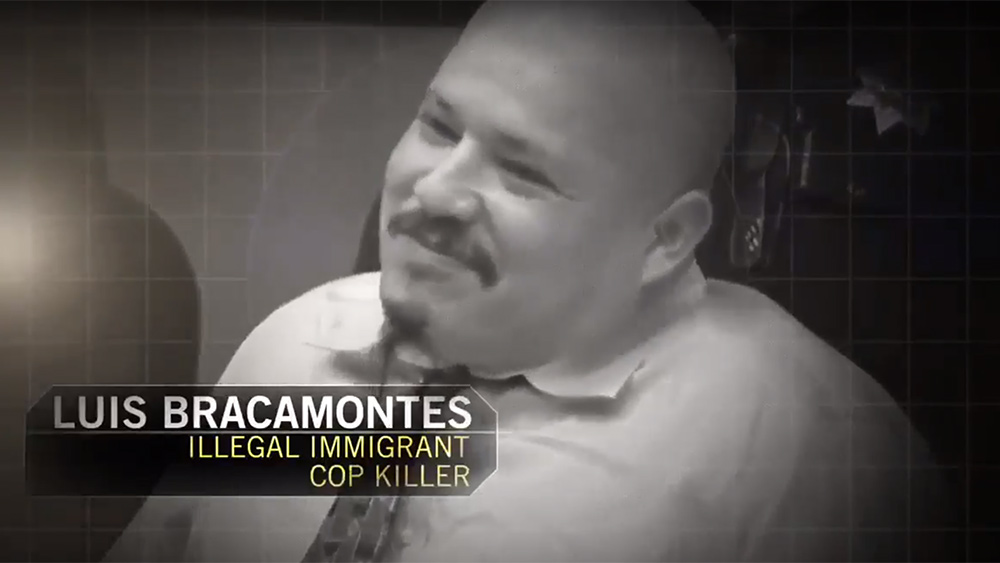 This stunning, hard-hitting and truthful political ad has Dems in a full-on panic because it reveals the stunning truth they don’t want you to see.

The ad — featuring the cold, hard truth about cop-killing illegal immigrants who commit atrocious acts of violence in U.S. cities — has the lunatic Left screaming their usual “racism” when faced with reality.

It’s been banned by NBC, Facebook and even Fox News.

This banned ad has been rescued by Brighteon.com, the free speech alternative to YouTube, where truth, liberty and patriotism are openly celebrated.

Watch now and share the links with everyone. Make sure you understand the deranged Left is pulling out all the stops to make sure you never see this short video:

Also worth viewing, this 52-second remix of the same ad. Unbelievable!

The caravan is coming! Unhinged Democrats want to dismantle U.S. borders and see an actual invasion of foreign nationals sweep into the country and overrun your cities, towns and nation. If you want to stop them, vote against the Democrats.