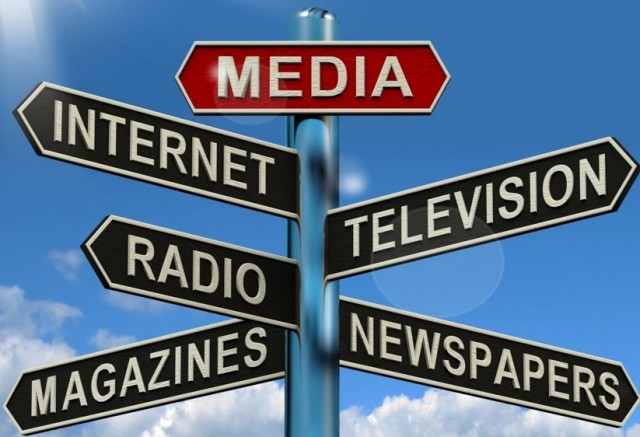 The Merriam-Webster dictionary defines the concept of conflict of interest as follows: “A conflict between the private interests and the official responsibilities of a person in a position of trust.” You would have to search far and wide to find a more textbook example of this than a husband being involved in the awarding of the most coveted award in journalism – the 102-year-old Pulitzer Prize – to his own wife.

As reported by the Washington Times, the Pulitzer Prizes organization was on the receiving end of considerable backlash from the media establishment recently, after it awarded the 2019 Pulitzer to author Eliza Griswold for her nonfiction work Amity and Prosperity: One Family and the Fracturing of America.

Griswold is the wife of Steve Coll, the dean of Columbia University’s Graduate School of Journalism, and a prominent member of the Pulitzer board since 2012.

Coll, Griswold and the Pulitzer board all insist that there is no conflict of interest, but the incident does nothing to dispel the common perception that the Pulitzer organization is nothing more than an “exclusive club in which members give awards to each other.”

Dana Canedy, Pulitzer’s prizes administrator, vehemently denies any nepotism or conflict of interest in the awarding of this year’s prize, insisting that Mr. Coll was not involved in the final vote for the book prizes.

“He recused himself not only from this category but all of the books categories this year,” Ms. Canedy insists.

Interestingly, Mr. Coll himself is a previous double Pulitzer winner.

While it is certainly possible that Ms. Griswold won the prize entirely on her own merit, the entire way in which the prize is awarded and board members selected raises serious questions about the fairness of the awards process. (Related: How the Washington Post lost its Pulitzer Prize by faking the news.)

A week before the prizes were announced, journalist Kiran Somvanshi created a stir for her research in The Federalist that found “a dozen publications that have predominantly won their Pulitzers during a period when a current or former editor or publisher was serving on the Pulitzer board.”

For example, the Tampa Bay Times won four of its 12 Pulitzers from 2006-14, when chairman and CEO Paul Tash served on the board. The newspaper received nothing in 2015, after he left, but won again in 2016 when former editor Neil Brown was named to the board.

There was more overlap in 2019. Among this year’s 14 journalism winners were the Associated Press, New York Times, ProPublica, and Washington Post, and all four had either an editor or columnist on the board.

The board has also come under fire for the awarding of a joint-Pulitzer to the Washington Post and New York Times for their reporting of the so-called Russia collusion affair, in which President Trump was accused of colluding with the Russians to win the election. The media powerhouses won the prize despite their heavy reliance on anonymous sources, and the award has not been retracted, even though the entire Russian collusion theory has subsequently been entirely debunked.

How could journalism’s most coveted award be handed out for what was shoddy journalism at best and outright treason at worst? (Related: “Journalism awards” are a total joke: NYT and WashPost both received numerous awards for their fake news fictions about the Russia collusion hoax.)

Past board members insist that there is no explicit bias attached to the awards process, with former board member Jim VandeHei, co-founder of Politico, stating that board members give no evidence of even subconscious bias.

Nonetheless, no matter how well-deserved Ms. Griswold’s prize may have been, it has certainly raised many questions about the true value of journalism’s most coveted prize.