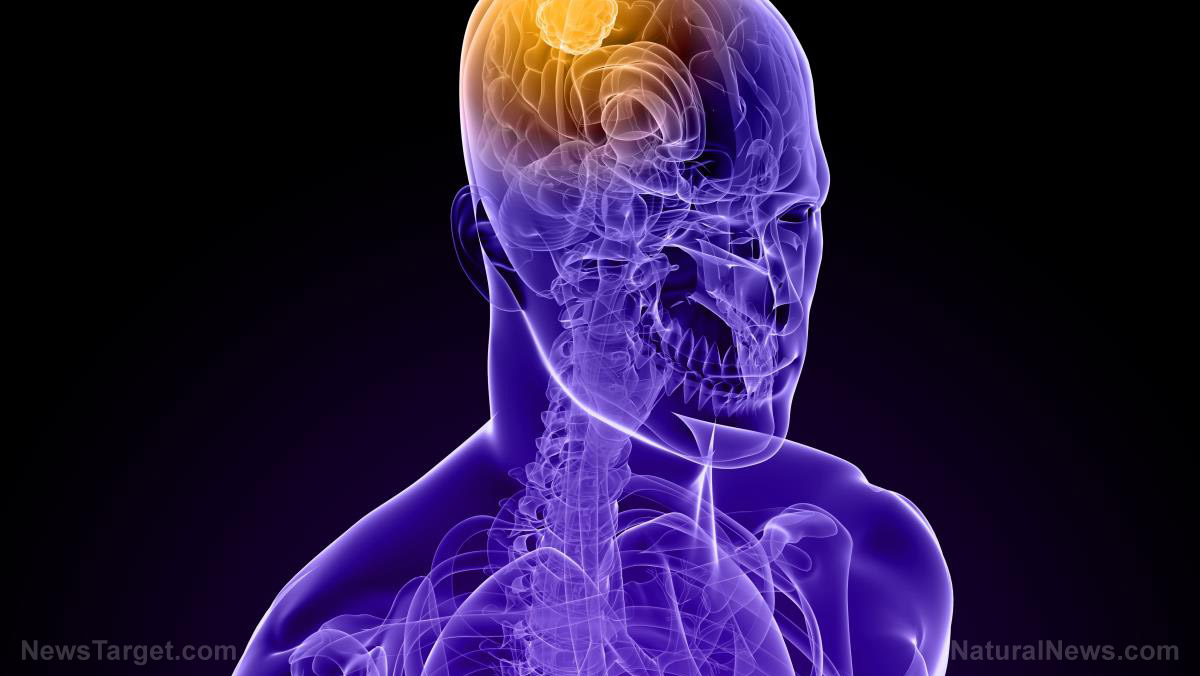 Much has been said about the intelligence of chimpanzees: they can be taught to “speak” in sign language, some have exhibited incredible creativity and artistry, and some have even been observed to grieve and mourn the deaths of friends and family.

A recent research however, suggests that there may be more to their intelligence than what was previously believed.

In a new study published on PLOS One, an international team of researchers reported that during an experiment, a captive colony of chimpanzees (Pan troglodytes) successfully used sticks as makeshift tools to dig up buried food items. According to the researchers, what makes this case remarkable is that no one taught this particular colony what to do.

As detailed in the study, Alba Motes-Rodrigo, a researcher at the University of Tübingen and her colleagues presented a troop of chimpanzees living in Norway’s Kristiansand Zoo with buried fruit, as well as a selection of sticks that the primates could use as tools. (Related: More like us than not: Chimpanzees have different cultures, too.)

According to Motes-Rodrigo, she and her colleagues found that despite not having any training or even just previous exposure to the sight of other animals digging, the chimpanzee colony immediately started using the sticks as makeshift tools. In addition, the researchers observed that the troop exhibited behavior that seemed like conscious decision-making, with the chimpanzees found to prefer longer sticks over short ones as excavation tools.

Not only that, the chimpanzees used material gathered from the surrounding vegetation such as fallen branches, to fashion other tools, which they promptly brought to the designated dig site.

The tools were used by the primates for six distinct purposes: probing, perforating, pounding, digging, shoveling and enlarging.

The researchers conducted a second experiment, in which they presented the primates with buried fruit, but with no tools to dig them up with.

This time, in the absence of tools, the primates were observed to prefer using only their hands to excavate the items from the ground, instead of fashioning tools from vegetation.

The researchers concluded that behavior similar to that of chimpanzees may have been observed in early hominin species such as Australopithecus, Paranthropus and Homo, as foods sourced from underground such as roots and tubers would have made up a significant part of their diet, thus necessitating the development of tools.

The results of this experiment echo that of an earlier study, published in the Peer J journal, which also explored the idea of chimpanzees using tools without being taught.

In that study, researchers from the University of Birmingham observed a wild chimpanzee population using sticks to scoop algae from the top of water surfaces. As detailed in their research, the researchers attempted to check if a native population can replicate it in captivity.

In order to answer their question, the researchers provided chimpanzees at Twycross Zoo in the UK with a container of water with pieces of floating food. According to their observations, the tested chimpanzees successfully used the sticks, and more importantly, showed the same underlying action pattern as their wild cousins.

According to the researchers, this behavior challenges the widely held belief that chimpanzees and other primates need to learn from each other how to use tools, and instead, suggests that some — if not all — forms of tool-use are instead within their preexisting behavioral repertoire, or what the researchers call “latent solutions.”

The researchers added that the same idea could also apply to early humans.

“Due to the close genetic ties between humans and chimpanzees, it is likely that native individuals also spontaneously invented some forms of early human material culture,” the researchers said.