If you think Boeing’s cozy relationship with govt. regulators was obscene, consider the total corruption across the vaccine industry, CDC and FDA 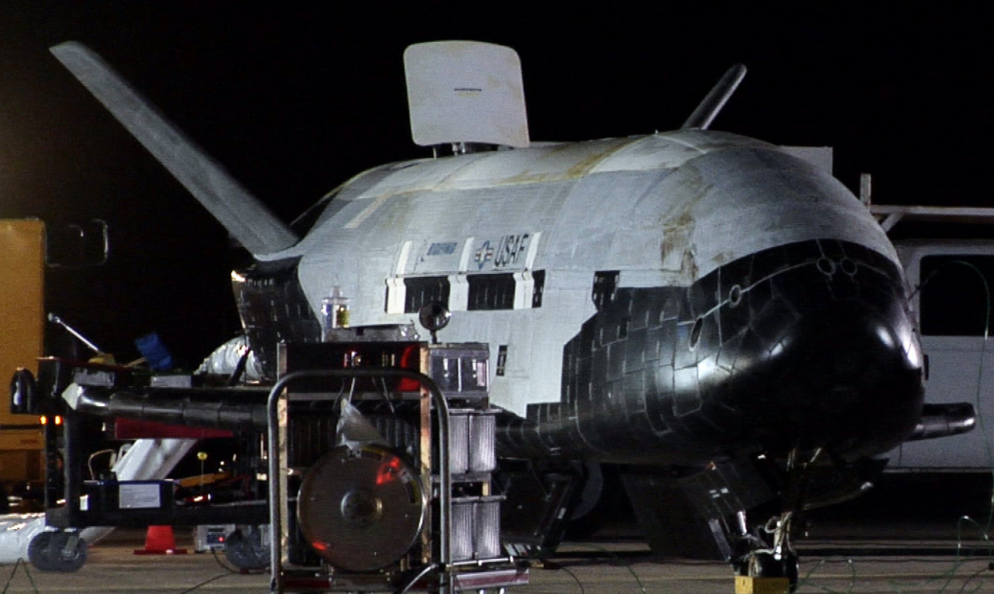 Things are only getting worse for Boeing, which apparently has a corporate culture so corrupt and disjointed that employees who work there wrote in internal emails to one another that the failed 737 Max 8 death-plane was “designed by clowns, who are in turn supervised by monkeys.”

As part of yet another batch of damning evidence obtained by the federal government in its ongoing investigation, these and other company emails reveal clear patterns of disdain directed not only at Boeing’s upper management, but also at Federal Aviation Authority (FAA) officials tasked with regulating airplane safety.

More than 100 pages of internal communications at Boeing that were deliberately withheld from regulators have been found to contain mockery of federal rules by Boeing employees, open discussion about how Boeing was deceiving regulators about airplane safety, and jokes about the design flaws of the Max.

Among the most shocking of these communiques were discourses between Boeing pilots and other employees about known problems with the flight simulator software installed on the Max. As the world now knows, the maneuvering characteristics augmentation system (MCAS) used in the Max is believed to have contributed to the two avoidable Max crashes that resulted in the deaths of 346 people.

“I still haven’t been forgiven by God for the covering up I did last year,” wrote one Boeing employee back in 2018, apparently referring to interactions this individual had with the FAA.

“Would you put your family on a Max simulator trained aircraft? I wouldn’t,” asked another, to which the recipient of this message also responded, “No.”

Will Boeing ever recover from the potentially irreparable damage it inflicted upon itself?

Both of these communications, which The New York Times described as “the latest embarrassing episode for Boeing in a crisis that has cost the company billions of dollars and wreaked havoc on the aviation industry across the globe,” took place before any Max airplanes ever crashed, suggesting that Boeing knew all along that the planes were unsafe but sold them anyway.

It’s almost as bad a situation as the one that exists between Big Pharma and both the Food and Drug Administration (FDA) and the Centers for Disease Control and Prevention (CDC). Similar to the relationship between Boeing and the FAA, Big Pharma routinely lies to the FDA and CDC about the safety of pharmaceuticals and vaccines – except in the case of “medicine,” the industry is literally getting away with murder while receiving no scrutiny whatsoever for its crimes against humanity.

“These messages indicate that Boeing withheld damning information from the FAA, which is highly disturbing,” wrote Peter DeFazio, Chair of the House Committee on Transportation and Infrastructure, in a letter to Transportation Secretary Elaine Chao about these latest bombshell revelations concerning Boeing’s blatant deception about the 737 Max 8.

Meanwhile, the markets have barely responded to any of this, which is further concerning as it suggests that the general public isn’t taking this news as seriously as it should. Boeing’s 737 Max 8 is not safe and should never fly again, but the media is still talking about the situation as if there will eventually come a time when they’re sent back up in the air.

“… any Boeing shareholders who experienced an escalating dread as they read this post – it’s okay, you can relax,” commented Zero Hedge about this strange situation between this damning news about Boeing and the market’s reaction to it.

“Because once again, the market just doesn’t care. Plane crashes have been normalized in 2020, and so, apparently, has gross incompetence and contempt for both government regulators and the broader public.”

For more related news about Boeing, be sure to check out Corruption.news.