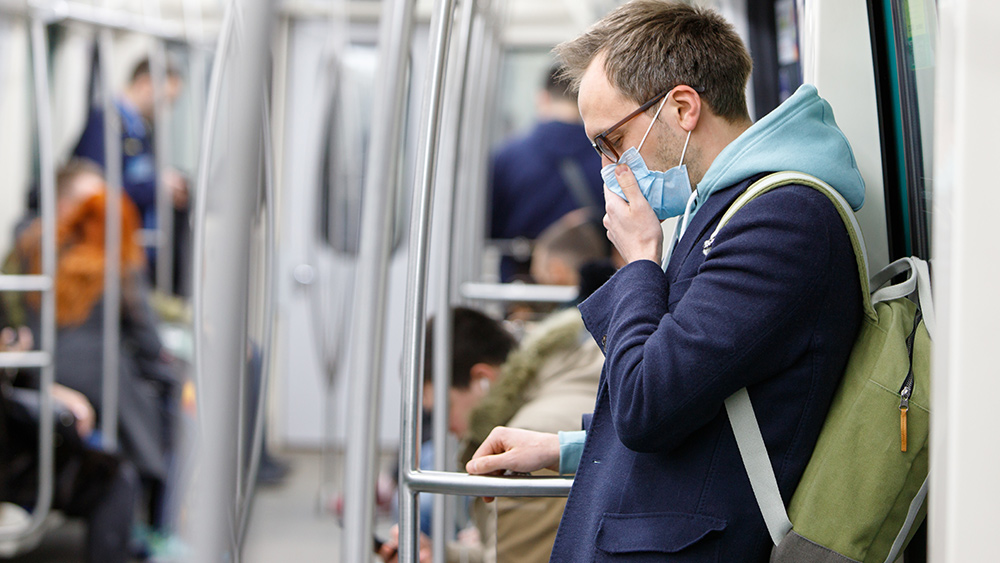 As everyone was focused on the Super Bowl, British Columbia, Canada, announced its first confirmed case of coronavirus, while Australia and Singapore also both announced new cases of the novel disease in their countries.

The Vancouver case was announced by provincial health officer Dr. Bonnie Henry as an area resident in his 40s who after returning from a recent trip to China is now supposedly “doing well.” The Vancouver Sun is reporting that the man is currently in voluntary isolation, and none of his family members are showing symptoms.

Across the world in Australia and Singapore, officials in both countries are also reporting new cases of coronavirus. Reports indicate that there are three new coronavirus patients in Singapore, all three being Chinese nationals from Wuhan, and two new cases in Australia, adding to the five previously identified cases down under.

Two of the new cases in Singapore are a husband and wife, both 56, who recently arrived in Singapore after traveling to China. Neither of these two showed any symptoms until after they landed in Singapore. The third case was a man who flew into Singapore the day after this couple, also showing no symptoms on his flight.

The Australian cases include a man in his 60s who lives in Victoria, and who is now isolated and “recovering” at home. This man had traveled to Wuhan and developed symptoms a full two days after returning from China. He has five close contacts who are now being monitored, as well as two children who are currently not attending school while they’re being evaluated for infection.

The second case in Australia is a 44-year-old Chinese national from Wuhan who lives in Queensland.

Coronavirus to deal major economic blow around the world

As of this writing, there are now 11 confirmed cases of novel coronavirus in the United States, and nearly 18,000 confirmed cases worldwide. And at least 362 people have died from the disease, according to the official numbers.

So, how is this situation affecting the global economy, you might be wondering? With each new confirmed case, especially outside of China, the general public is increasingly less willing to travel, which is negatively impacting the travel industry, both for leisure and business.

The latest reports reveal that Chinese stocks plummeted a whopping eight percent on Monday, February 3, and our own stocks here at home aren’t doing much better.

In an attempt to stop the bleeding, the communist Chinese government has injected an additional $173 billion in liquidity into its financial markets. Meanwhile, a growing number of health experts is warning that this coronavirus outbreak, which the World Health Organization (W.H.O.) recently declared to be a global public health emergency, is rapidly on the verge of becoming a global pandemic.

“China has evolved into a principal element of the global economy, making the epidemic a substantially more potent threat to fortunes,” economic expert Peter Goodman from The New York Times warns, suggesting that novel coronavirus will have a greater negative impact on the global economy than S.A.R.S. (severe acute respiratory syndrome) did.

If coronavirus isn’t very soon contained, adds James Areddy of The Wall Street Journal, then the U.S. economy will also suffer, not to mention the fact that many consumer goods sold in America are manufactured in China.

“International companies that rely on Chinese factories to make their products and depend on Chinese consumers for sales are already warning of costly problems,” Goodman further warns, noting that Apple, Starbucks, IKEA, and other multinational corporations have already closed up shop indefinitely in China due to coronavirus.

The latest coronavirus news is available at Outbreak.news and Pandemic.news.