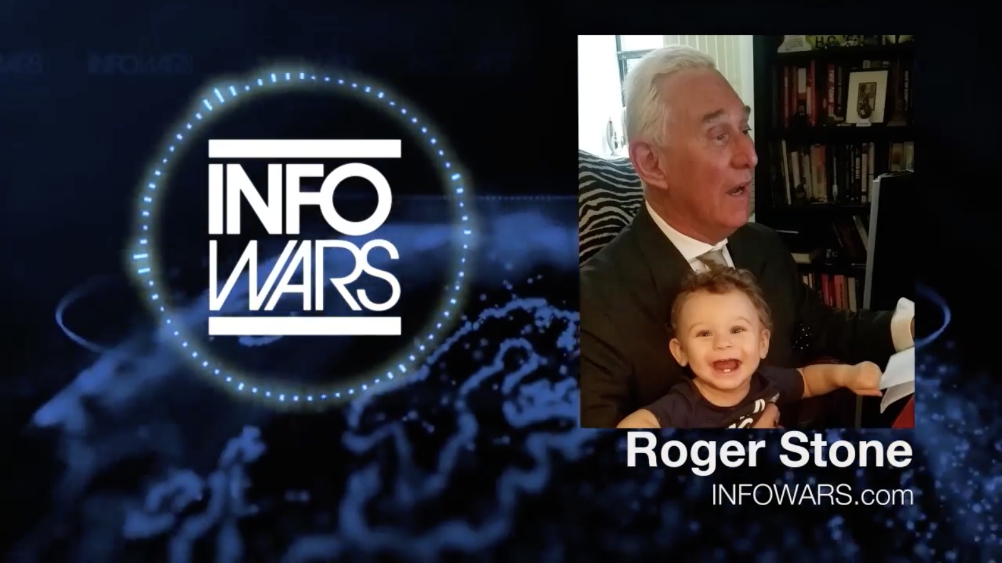 Just when you thought that things could not go more wrong for longtime GOP operative Roger Stone, an ally of President Trump, it gets worse.

Earlier this week Stone supporters were stunned — as were top officials in the Justice Department — when the four prosecutors handling the case recommended an outlandish sentence of between 7 and 9 years.

The outsized recommendation led the Justice Department, at the direction of Attorney General William Barr, to intervene and recommend a much lower, more appropriate sentence in Stone’s case, which was heard by U.S. District Judge Amy Berman Jackson, an Obama appointee.

But then, within 24 hours of that outrage new reports began to surface about the extremely biased nature of the lead juror in the case, Tomeka Hart.

As reported by Cernovich.com and The Daily Caller, she admitted to being a Stone juror in a Facebook post in which she expressed outrage that the four prosecutors — two of which had ties to the Robert Mueller team and one of which actually worked on the Stone investigation — quit the case.

Mind you, they recommended that Stone receive up to nine years in prison for one count of lying to Congress, obstruction into the investigation of the Russian collusion hoax, and “witness tampering” involving a witness, Randy Credico, who laughed off the allegation.

“I have kept my silence for months. Initially, it was for my safety. Then, I decided to remain silent out of fear of politicizing the matter,” Hart wrote on Facebook, adding “But I can’t keep quiet any longer.”

It’s important to note that CNN initially reported on Hart’s post, but of course failed to mention she was a Democrat, let alone a Democratic congressional candidate in Tennessee in 2012.

But it gets worse. Upon further investigation, Hart had made several anti-Trump comments on social media, in particular Twitter, and was actually posting actively during the trial. That discovery alone raises legitimate questions about how she answered specific questions on the juror questionnaire regarding the investigation into Stone, the Mueller probe, and running for public office.

‘Absolutely entitled to a new trial’

In a separate story, Daily Caller investigative journalist Chuck Ross noted that Hart told lawyers during the pretrial questioning of jurors she was generally aware of developments in the ‘Russia’ investigation but that she did not “pay that close attention” to it. Also, she insisted that Stone’s association with Trump would “absolutely not” taint her views of the defendant.

However, in one Twitter post, she directed a ‘question’ to the #KlanPresident, meaning Trump. In another, the African-American Hart claimed that all Trump’s supporters were racist. “Then stop being racists. Co-signing and defending a racist and his racist rhetoric makes you racist. Point blank,” she wrote on Aug. 2, 2019.

Her remarks and obvious bias make for conditions that demand a new trial for Stone, according to Fox News legal analyst and former state judge Andrew Napolitano.

According to BizPac Review:

The Fox News senior judicial analyst has known Stone for over four decades but said that has no bearing on the fact that the long-time Trump ally is “absolutely entitled” to a new trial in light of an “inherent bias” from a jury member.

“He is absolutely entitled to a new trial with a member of the jury making these types of revelations about the politics involved in the decisions to prosecute him,” Napolitano told “Fox & Friends” Thursday, adding that, as a New Jersey Superior Court judge, he presided over 150 such trials.

“It is the duty of the judge to ensure that both the government and the defendant get a fair trial and if the judge discovers afterwards that there was a built-in inherent bias on the part of a member of a jury against the defendant, that is an automatic trigger for a new trial,” he said.