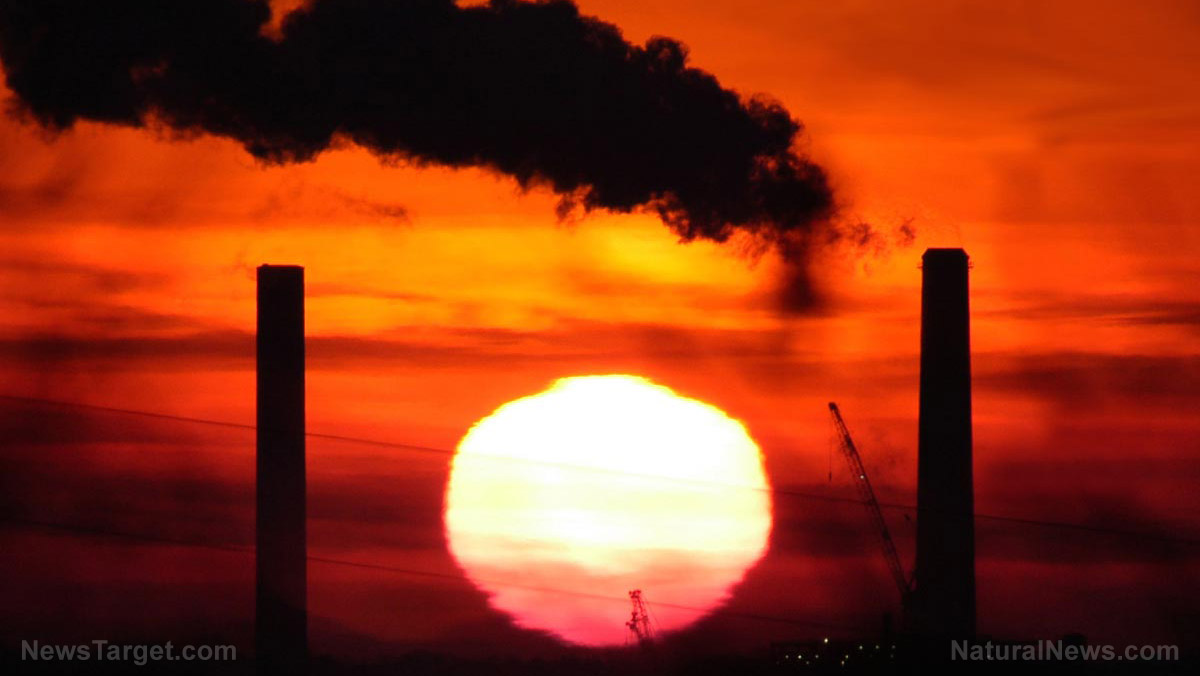 Air pollution is an increasingly global problem as more and more industries produce massive amounts of pollutants that bring detrimental effects on air quality and ecosystems. According to the World Health Organization, about 97 percent of cities in low- and middle-income countries do not meet their air quality guidelines. Even in high-income countries, about 49 percent of cities have pollutant-filled air. Breathing in dirty air can damage the lungs and increases the risk of developing chronic health problems such as cardiovascular diseases, cancers and respiratory diseases like asthma. Now, recent research suggests that dirty air might also be affecting the brain as well.

A study published in the journal eLife found that the reduction in sense of smell actually precedes certain neurological conditions and that pollution can contribute to increasing the risk of these diseases.

The danger is in the air

While there is a growing body of research that analyzes the link between pollution and neurological diseases like Parkinson’s and Alzheimer’s, most of these studies fail to show how air particles actually affect the brain. In this study, researchers from Pennsylvania State University looked into the flow of cerebrospinal fluid (CSF) in the central nervous system, and what happens when the flow of this fluid is stopped.

“There has been a lot of interest in understanding cerebrospinal fluid movement in the last 5 years,” said corresponding author Patrick Drew in a statement. “More and more it is realized that it does not just cushion the brain, but may also transfer stuff out of the brain and spinal column area.”

After looking into previous research on CSF flow, the researchers speculated that CSF transfer things out of the central nervous system by taking a one-way exit pathway through the nose. In addition, the researchers also observed that reduction in the sense of smell might actually be an early sign of neurological conditions.  (Related: Air pollution causes harmful physical changes in the brain.)

To further investigate this association, the researchers performed an animal study wherein they destroyed the olfactory nerves in mice with zinc sulfate. What’s interesting about these nerves is that they are the only part of the mammalian central nervous system that comes into direct contact with the external environment.

As expected, the use of chemical ablation caused the mice to lose their sense of smell. However, the researchers were surprised to observe that the destruction of these nerves also stopped the flow of CNF. Drew claims that animals and humans constantly create CSF to maintain proper function of the nervous system — common sense dictates that if the liquid has no way to escape, the pressure would start building up. But, they saw that the pressure did not increase at all even after the flow from the nose has stopped.

The research team believed that another pathway could possibly be picking up the slack — increasing its flow of CSF to compensate for the loss of the nose pathway. An example of said pathways includes the ones around the brain that drain right into the lymphatic system. Alternatively, the production of CSF decreases as a response to the stoppage of CSF flow through the nose to prevent unnecessary buildup.

All in all, the researchers hypothesized that pollution damages the olfactory sensory neurons over time. This damage then creates a change in either the flow or production of CSF. Then, because CSF is important for clearing metabolic trash from the nervous system, this could play a role in the development of neurological diseases. According to the researchers, this reduction of CSF can be a factor in the buildup of toxic metabolites and faulty proteins that cause neurological diseases.

“Next we would like to collaborate with a lab in the Materials Research Institute that is working with soot or jet fuel particles to see if we get the same effect,” said lead author Jordan Norwood.

Learn more about the harmful effects of pollution at Pollution.news.