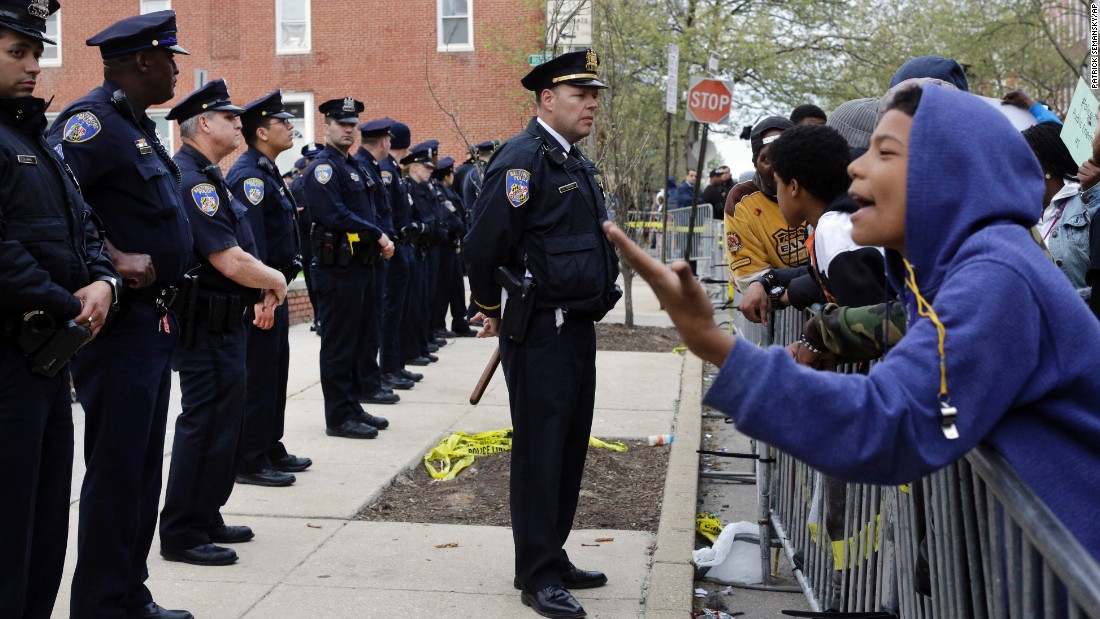 Right now, social distancing and work from home mandates are a big inconvenience for a lot of people, but it could turn into something far more dire as the effects of a stalled economy start to take hold.

It’s a scenario that has played out time and time again throughout history in various places around the world, with high unemployment and a stagnant economy leading to social unrest and even violence. And with the unemployment rate in the U.S. expected to exceed that noted in the Great Depression, there is no telling what could happen.

The president of the Federal Reserve Bank of St. Louis, James Bullard, said that they’re expecting 30 percent unemployment in the second quarter of the year. That’s right: 30 percent. And the GDP, meanwhile, could drop by as much as half.

While this particular scenario is intentional to some degree in the sense that the measures leading up to it were put in place to save thousands – if not millions – of lives, the loss of jobs and incomes could lead to serious civil disorder in our country.

After all, it’s many of these same jobs that help our society meet the demands for basic necessities like food, clothing and shelter, not to mention the medical supplies and services that are so desperately needed right now.

So what can be done about this situation? Bullard said that replacing lost income with unemployment insurance and other types of payments to help displaced workers and business owners could help defuse the effects of the social distancing shutdowns.

Writing in the New York Times, the former director of the Yale-Griffin Prevention Research Center, David L. Katz, said that the long-term impact of halting gatherings, schools and business could be “possibly graver than the direct toll of the virus itself.”

He said that while the stock market should eventually bounce back, he believes that many businesses won’t fare so well. He added: “The unemployment, impoverishment and despair likely to result will be public health scourges of the first order.”

Social unrest already brewing in some parts of Italy

Social unrest is already mounting in Italy, with the government designating 400 million Euros for food vouchers in an attempt to stem the effect that the coronavirus lockdown is having on the poorest Italians.

The move came as reports grow of people in the southern part of the country running out of food and money. As the country that has been affected the worst by the illness so far, it’s important for the U.S. to pay attention to what has been going on there as they continue under a nearly three-week-long lockdown.

For example, in Sicily, police are now patrolling supermarkets as thefts are on the rise, with people blatantly running out the doors of supermarkets without paying or trying to pressure the owners of small shops into giving them food. It’s a big problem in a place where a lot of people had been working off the books in roles like caregivers and parking attendants. One fast food delivery company was forced to stop making deliveries in a deprived area outside the Sicilian capital of Palermo after one of their riders was robbed and attacked.

Palermo’s mayor, Leoluca Orlando, told Sky News: “Discomfort and malaise are growing, and we are recording worrying reports of protest and anger that is being exploited by criminals who want to destabilize the system.”

“The more time passes, the more resources are exhausted,” he added. “The few savings people have are running out. This tells us socio-economic issues will erupt.”