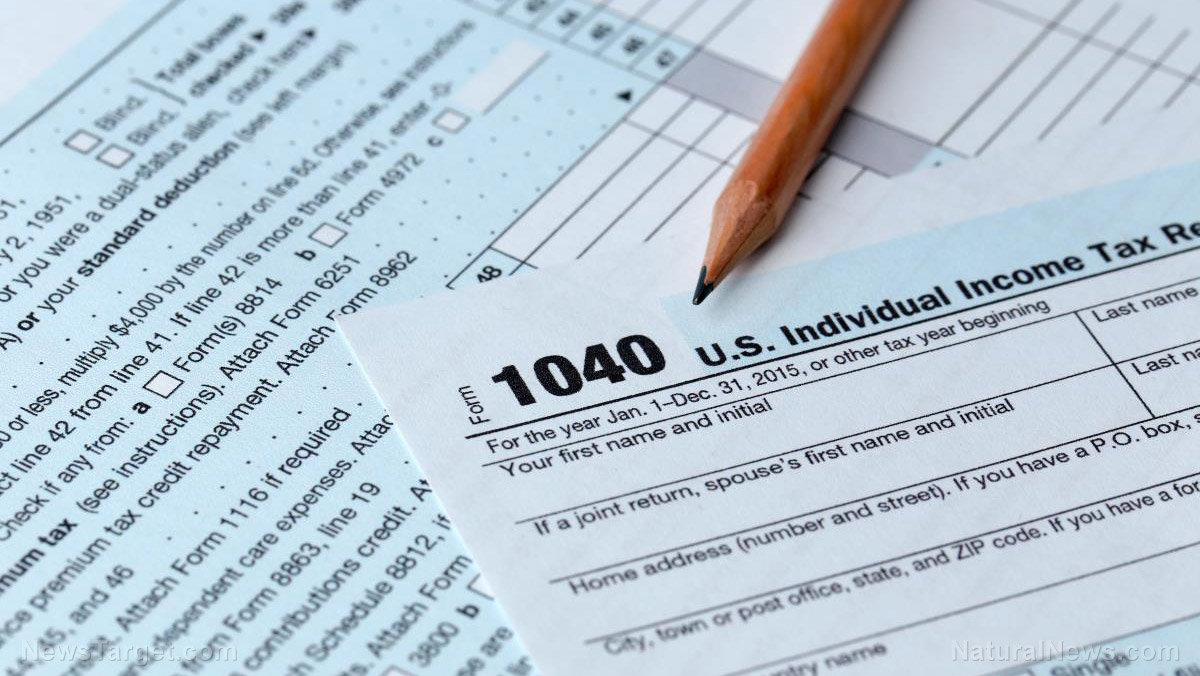 As the coronavirus continues to spread across the United States, many government offices have closed their offices and asked their employees to work from home to protect the latter from the virus. The latest to join the ranks is the Internal Revenue Service (IRS), which issued a blanket evacuation order to its workforce Friday.

An agency-wide email sent out by IRS Human Capital Officer Robin Bailey and Deputy IRS Human Capital Officier Kevin McIver stated that all employees, including those “who are currently not teleworking but whose work is portable or can be adapted to work off-site” must evacuate the worksite by Sunday, March 30. Employees must then either work from home or an alternate location. (Related: Seattle immigration office shuts down over the coronavirus… how many more government offices will be forced to close?.)

“By directing employees who can work from home (or an alternate location) to do so, we’re not only decreasing your potential exposure, but also reducing the risk of exposure for those employees who must remain on-site,” Bailey and McIver wrote.

Some employees will still work at the office

The IRS’s directive marks the first time that the agency has allowed employees without a telework agreement to work at home. Before this, only those with such an agreement could do so, with the agency leaving it up to supervisors to decide on who could take on such agreements. In addition, the agency also allowed front-line employees to limit in-person contact through April 30.

Despite the order, not all IRS employees will be working at home. Employees who have to come include those with “mission-critical duties” that cannot be done remotely. These employees will instead receive additional guidance from their supervisors.

In response to the order, National Treasury Employees Union (NTEU) President Tony Reardon stated that the order would be disruptive for some employees. That said, he affirmed that the IRS was within its legal right to issue this evacuation order.

“The coronavirus pandemic has altered our lives at work and home in new and often unsettling ways. NTEU is doing all we can to make sure employees are provided with clear information and a full explanation of the shifting nature of the IRS workplace,” explained Reardon.

In an internal memo released Wednesday, the NTEU mentioned that the IRS had already briefed the union about the latter’s plans to issue the evacuation order.

The IRS employs around 73,500 full-time equivalent staff, according to most recently available data. But this number traditionally grows between March and April, as the agency takes on seasonal hires to accommodate the tax return filing season. Without the evacuation order, more people would have been vulnerable since the IRS will continue to require them to go to the office.

The evacuation order itself is just one of the many measures the IRS is taking in response to the virus. Other measures are aimed at helping taxpayers who may have issues filing and paying taxes this season.

Before the evacuation order, the agency had already moved the tax filing deadline from April 15 to July 15, 2020. At the direction of President Donald Trump, Treasury Secretary Stephen Mnuchin announced the extension last March 20, giving taxpayers a four-month reprieve.

Alongside this, the agency also released guidance on the deferring tax payments due to the coronavirus outbreak. More recently, it also announced its People First Initiative that would ease payment guidelines and even postpone compliance actions. The initiative will also see some processes temporarily adjusted to help both people and businesses during the crisis.