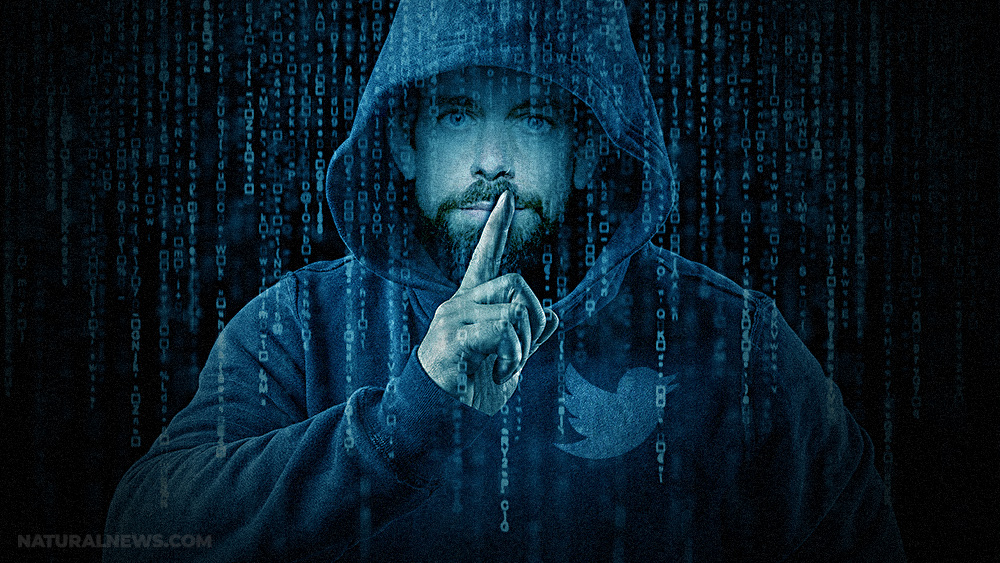 Yesterday, Twitter CEO Jack Dorsey got a break from being the near-constant punching bag for tech “journalists” (a solid 50% of whom are leftwing hacks who lazily press him to hire more minorities while banning every conservative under the sun) and was lauded for dedicating (notice we didn’t say “donating”) one-third of his net worth, supposedly, to fighting the coronavirus, and then, whatever is left will be used to advance causes Dorsey cares about, namely, the advancement of women, and UBI.

In an attempt to appear “transparent”, Dorsey issued a few tweets explaining why he structured this new organization dedicated to seeing these efforts (the so-called “Start Small” initiative) as a “Donor-Advised Fund” or DAF.

I’m moving $1B of my Square equity (~28% of my wealth) to #startsmall LLC to fund global COVID-19 relief. After we disarm this pandemic, the focus will shift to girl’s health and education, and UBI. It will operate transparently, all flows tracked here: https://t.co/hVkUczDQmz

Why pull just from Square and not Twitter? Simply: I own a lot more Square. And I’ll need to pace the sales over some time. The impact this money will have should benefit both companies over the long-term because it’s helping the people we want to serve.

Why the transparency? It’s important to show my work so I and others can learn. I’ve discovered and funded ($40mm) many orgs with proven impact and efficiency in the past, mostly anonymously. Going forward, all grants will be public. Suggestions welcome. Drop your cash app 😉

However, one thing he neglected to explain, or even mention, was how this decision would allow Dorsey maximum tax benefi.

As it turns out, Recode published a lengthy investigation into these “DAFS” last year. The rise of these “DAFs” in the philanthropy world, particularly within Silicon Valley, has raised questions about their founders’ motives. As the story points out, not only is there an instant tax benefit, but the fund is under zero pressure to spend that money. Legally, Dorsey could simply leave it alone, then claim it as an asset for his children.

Our point here is: He’s benefiting from a massive tax windfall before he even contributes anything to a noble cause. Then afterwards, he’d be free to do little or nothing with the money. Though the funds can’t be returned to Dorsey, and they must be spent on the fund’s intended purpose, many have pointed out that the structure lends itself to tax abuse.

One Silicon Valley VC said as much on twitter, and was soundly bashed for making Dorsey “look bad” by raising a legitimate point.

The REAL INEQUALITY is not wealth of the 1%––but the cynical knowing of stuff––the masses don't.

This is not illegal, not tax evasion
But it IS tax avoidance––spun brilliantly
WIT https://t.co/UgzIbUHg0S https://t.co/7Wl4l5kRDz

BUT if it is used like others than it deserves public scrutiny.

3/ You can interpret the take as overly cynical. This is a system that was set up for good intentions but is abused. https://t.co/KY7GIDfD4T

In response to one of his interlocutors, Wolfe clarified that the tax benefits accrued to Dorsey can be used the same year the fund is established, meaning before the money is actually spent on anything charitable.

Few probably remember this, but Dorsey pledged to give away a huge chunk of his Square wealth years ago, but that never materialized.

Like everything else he does, this definitely deserves scrutiny.

Remember when Jack Dorsey said he would give away nearly a third of his stake in Square?

That was five years ago. Spoiler: He never did.

Why we should be asking @jack more questions about his new philanthropic promises, in my latest @techchronicle: https://t.co/7C31iALg25