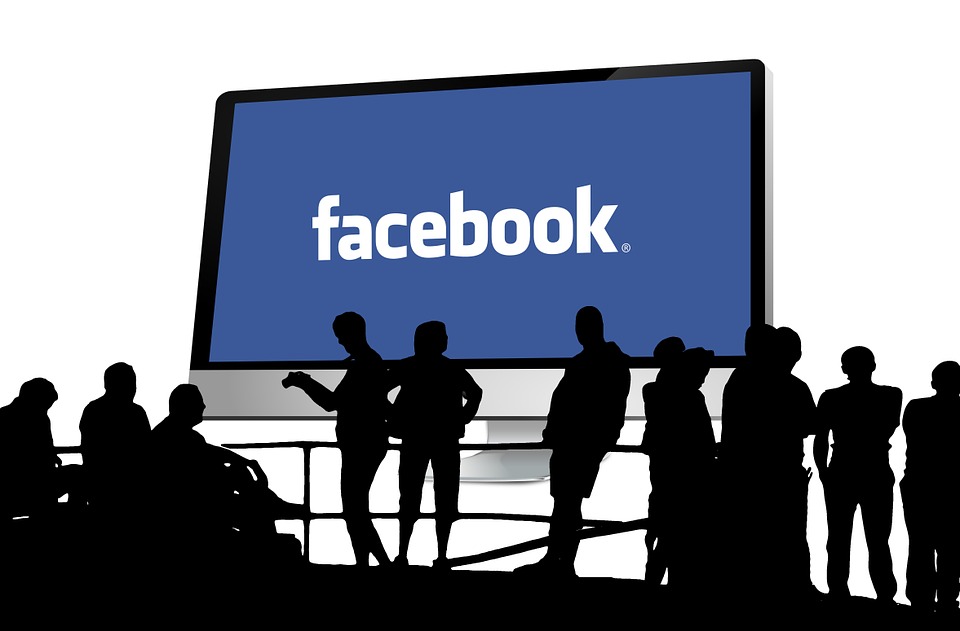 Content moderators for Facebook may be owed some money by the social media giant. A settlement agreement, announced on May 12, reveals that the company agreed to pay $52 million to contract workers who developed mental health issues, including post-traumatic stress disorder, after exposure to graphic and violent imagery on the platform.

Under the proposed settlement, more than 11,000 current and former content moderators from four states will each be eligible to receive a minimum of $1,000 in cash. Individuals who developed PTSD or related psychological conditions linked to their jobs at Facebook will also be eligible to receive up to $50,000 in additional compensation.

In addition, any medical treatment that these individuals received for the diagnosed conditions may also be covered by the company.

“We are so pleased that Facebook worked with us to create an unprecedented program to help people performing work that was unimaginable even a few years ago,” said Steve Williams, an attorney for the 11,250 content moderators. “The harm that can be suffered from this work is real and severe.”

Moderators kept Facebook “sanitized” at the cost of their mental health

The payout comes after Selena Scola launched a class-action lawsuit against Facebook in September 2018. Scola was employed by Florida based contractor Pro Unlimited Inc. and worked for nine months at Facebook’s offices in Menlo Park and Mountain View, California.

Scola alleged that she developed PTSD after her nine-month stint with the company. She also stated that content moderators who face mental trauma after reviewing distressing images on the platform were not being properly protected.

According to the lawsuit, Facebook moderators like Scola had to sift through “thousands of videos, images, and livestreamed broadcasts of child sexual abuse, rape, torture, bestiality, beheadings, suicide, and murder.” (Related: Facebook Is making you miserable, scientists find.)

The suit alleges that moderators, like Scola, were tasked with maintaining a “sanitized platform” on Facebook in order to “maximize its already vast profits, and cultivate its public image.”

Scola’s lawyers said that, due to her experiences on the job, Scola’s PTSD symptoms can be triggered when she touches a computer mouse, enters a cold building or even hears a loud noise.

Facebook admits no wrongdoing even as it pays out

The settlement allowed contractors who worked in Arizona, California, Florida and Texas to be compensated. This includes both current and former moderators from 2015 to the present.

As part of the settlement, however, Facebook admitted no wrongdoing. They did layout plans instructing U.S. Facebook vendors on how they can best support employees who may be exposed to potentially graphic and disturbing content throughout their employment.

The company will also be conducting pre-screenings and assessments for “resiliency” during its hiring process. Meanwhile, content moderators will be able to have one-on-one coaching sessions and group wellness sessions with clinicians. These moderators will also be given clear guidelines for how to remove themselves from “a specific content type.”

“We are grateful to the people who do this important work to make Facebook a safe environment for everyone,” a Facebook spokesperson said in a statement to NPR. “We’re committed to providing them additional support through this settlement and in the future.”

Williams described the settlement as a first-of-its-kind payout. He says that it could potentially pave the way for similar lawsuits filed on behalf of moderators at other popular online sites where violent material often spreads.

“This groundbreaking litigation fixed a major workplace problem involving developing technology and its impact on real workers who suffered in order to make Facebook safer for its users,” Williams said. 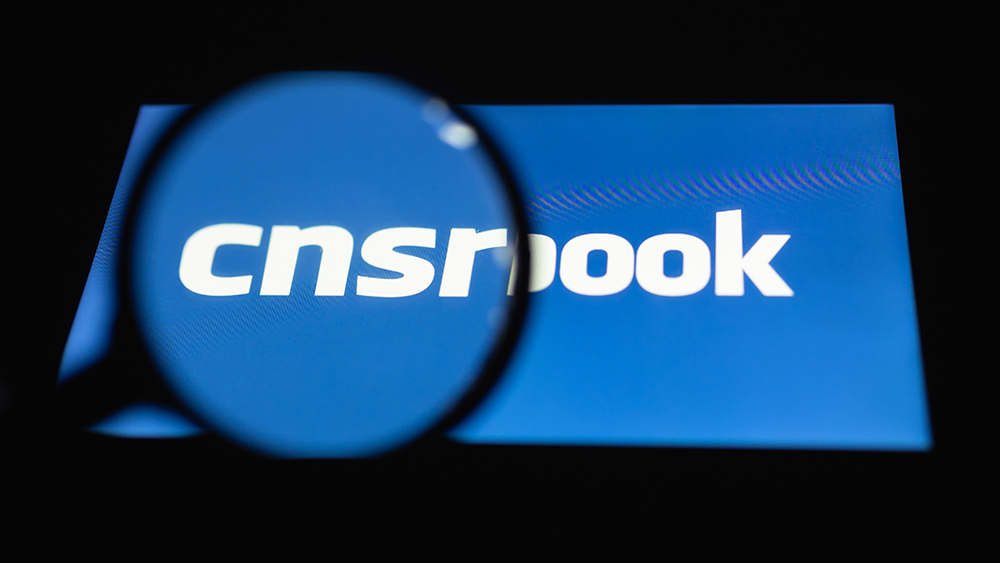 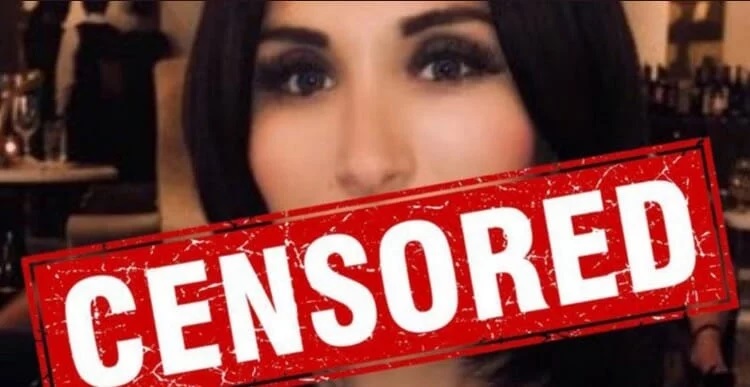