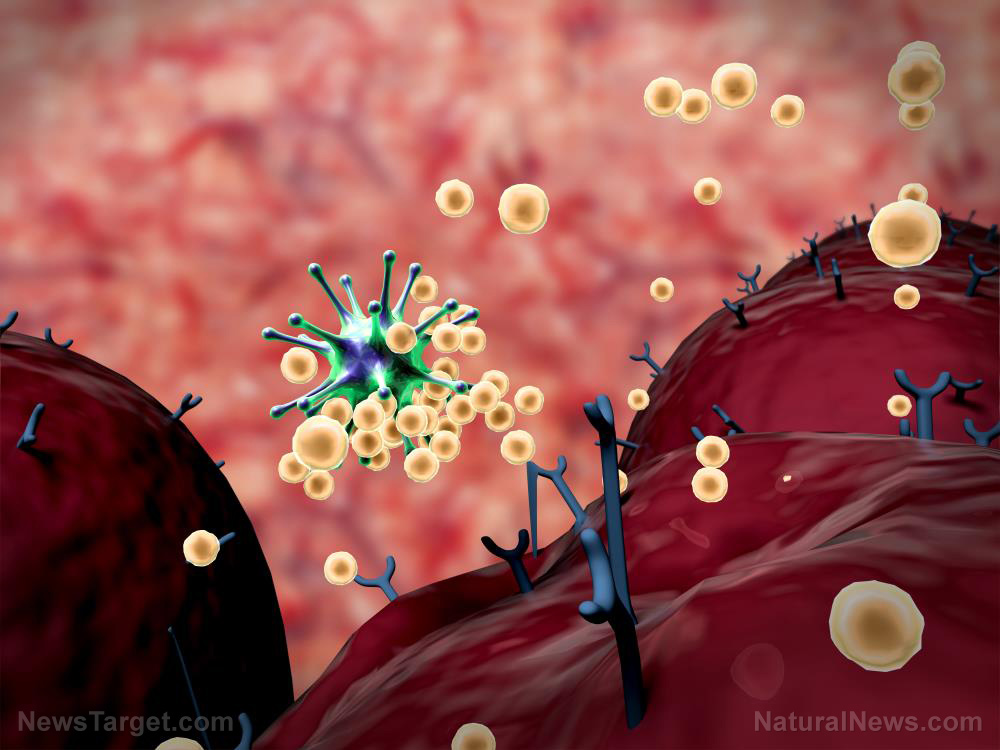 The Food and Drug Administration (FDA) is cracking down on coronavirus antibody tests after disturbing findings about the accuracy of many of the tests that are currently on the market.

A total of 27 vendors will no longer be allowed to sell their antibody tests because they haven’t been shown to work. Yesterday, the FDA published a list of the makers whose tests will no longer be marketed or distributed; it’s not known whether they will be facing additional penalties. Many of them appear to be from Chinese companies.

In tests carried out by ABC News and the Mayo Clinic, half of the antibody tests examined were found to be unreliable, with one even saying that a drop of saline had coronavirus.

Part of the problem is that the tests were allowed to launch without much oversight, leading to what some termed a “Wild West” of unregulated testing. More than 175 tests have started the application process with the FDA, and just 12 have been granted authorization after meeting reliability and accuracy standards.

Antibody tests should not be confused with the nasal swab tests used to diagnose the illness. These tests look for antibodies, or proteins in the blood, that are produced after fighting an infection. These tests could show if someone had the virus in the recent past, although it’s not known yet if this offers any degree of protection from another infection.

Even if it does provide some protection, scientists have yet to establish what antibody level is needed to provide immunity. We also don’t know yet how long immunity would last or if those with antibodies are still capable of spreading the virus.

Another issue is a lack of specificity; some of these tests may be picking up antibodies developed to fight different infections. Because the common cold is also caused by a type of coronavirus, people who think they have antibodies to COVID-19 may develop a false sense of security.

Because they can’t say much for certain, the main purpose of antibody tests right now is in helping to track how the virus is spreading in communities.

The tests work by gathering blood from a vein or finger prick, and they can show if a person’s body has encountered coronavirus even if they’ve never shown any symptoms of COVID-19. However, it can take several weeks for a person to build up enough antibodies in their blood to be picked up by a test, even the more sensitive ones.

Guidance that was recently posted on the CDC website warned that antibody tests could be wrong as much as half the time. The agency also cautioned that such tests aren’t accurate enough to form the basis of important policy decisions, such as deciding who to admit to group settings like dorms, schools and nursing homes or returning to the workplace.

They also said that testing right now could yield more false positive results, especially in light of the relatively low prevalence of antibodies they’d expect to find in the U.S. right now. For example, they say that in a population with a prevalence of 5 percent, a test that has 90 percent sensitivity and 95 percent specificity will have a positive predictive value of just 49 percent. This means that less than half of the people who test positive will genuinely have the antibodies.

Even those who are truly positive shouldn’t relax; the guidelines state: “Serologic testing should not be used to determine immune status in individuals until the presence, durability, and duration of immunity is established.”

Although the idea of an “immunity passport” may be comforting to some, the truth is that right now, everyone is still at risk regardless of the results they get from a coronavirus antibody test.