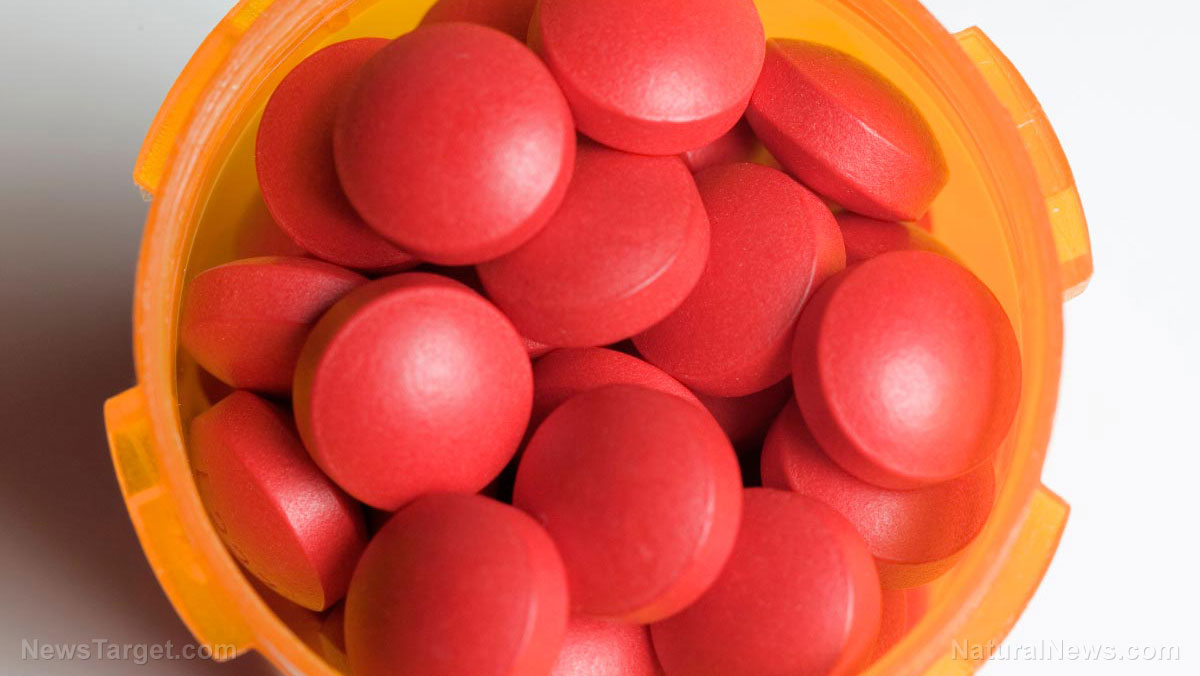 If you only listened to the mainstream media, you might think hydroxychloroquine is a risky medication that does nothing to help COVID-19 patients, but the truth is that it’s a drug that has been used for 65 years to prevent and treat illnesses like lupus, malaria and rheumatoid arthritis and has been officially labeled safe. Many doctors who have treated patients with COVID-19 have reported that it’s effective and safe when used early and in conjunction with azithromycin and zinc.

And that seems to be the key here: It needs zinc to be truly effective. So when a study that looked at 368 patients at VA hospitals to assess the effectiveness of hydroxychloroquine didn’t use zinc with it, they concluded the drug doesn’t show any benefit in treating coronavirus – and the media jumped all over it.

It’s not clear why they intentionally left out zinc, which other experts have said needs to be paired with the drug for it to be beneficial. Researchers say that the drug helps zinc to get inside of infected cells to destroy coronavirus. In fact, it’s the zinc that’s the active ingredient in this treatment, and hydroxychloroquine (HCQ) just helps it get where it needs to go so it can work its magic.

As usual, following the money sheds some light on why the drug is getting such a bad rap. HCQ is very inexpensive, and Big Pharma doesn’t make a lot of money off of it. Compare this to remdesivir, which the maintream media has been touting even though it doesn’t have much evidence supporting its safety or its efficacy; one thing it does have in its favor is the potential to make a lot of money for pharmaceutical companies.

Doctors say HCQ is helping, but most people probably won’t hear about it

That probably explains why YouTube has been censoring videos voicing support for HCQ as a coronavirus treatment. In fact, they recently took down one video in which several medical doctors said the drug may be useful for the disease on the grounds that it was “dangerous.” The video discusses the financial interests at play in the drug’s success being downplayed and promoting remdesivir in its place.

The video is presented by Sharyl Attkisson, who interviews one Detroit cardiologist who said he had prescribed the drug to multiple patients and they all showed improvement. He said the media campaign against the drug has been effective, with many patients now too scared to use it even though they don’t have any scientifically valid concerns. He also mentioned that 400 patients had been treated without a single adverse effect.

A different physician, Association of American Physicians and Surgeons Executive Director Dr. Jane Orient, told viewers of the video to “look at the money.” She pointed out that there aren’t big profits to be made from HCQ, which is generic and has been around for roughly 70 years. That’s not the case with Remdesivir, which, as a new drug, could end up being quite lucrative if it gains approval.

The biggest problem here isn’t the money – it’s the fact that the drug isn’t even that effective. The clinical trial that looked into it said it only achieved a slight drop in “time until clinical recovery,” and the outcome goals of the trial were altered after the fact to fit the lackluster results the study got in order to gain FDA approval. Those taking it recovered slightly faster than those who didn’t, but there wasn’t a significant difference when it came to the number of people who succumbed to the disease.

And by the way, when this drug does ultimately prove to be the big failure that early studies already indicate it will be, that will be used as a way to discount the possibility that we might find a cure and convince everyone that mass vaccination is what is truly needed.

HCQ is a drug that has been considered safe and has been in wide use for seven decades. Unfortunately, at just pennies a dose, Big Pharma will do what it can to ensure people don’t hear about the promising results so many doctors have gotten when giving it to coronavirus patients in conjunction with zinc.