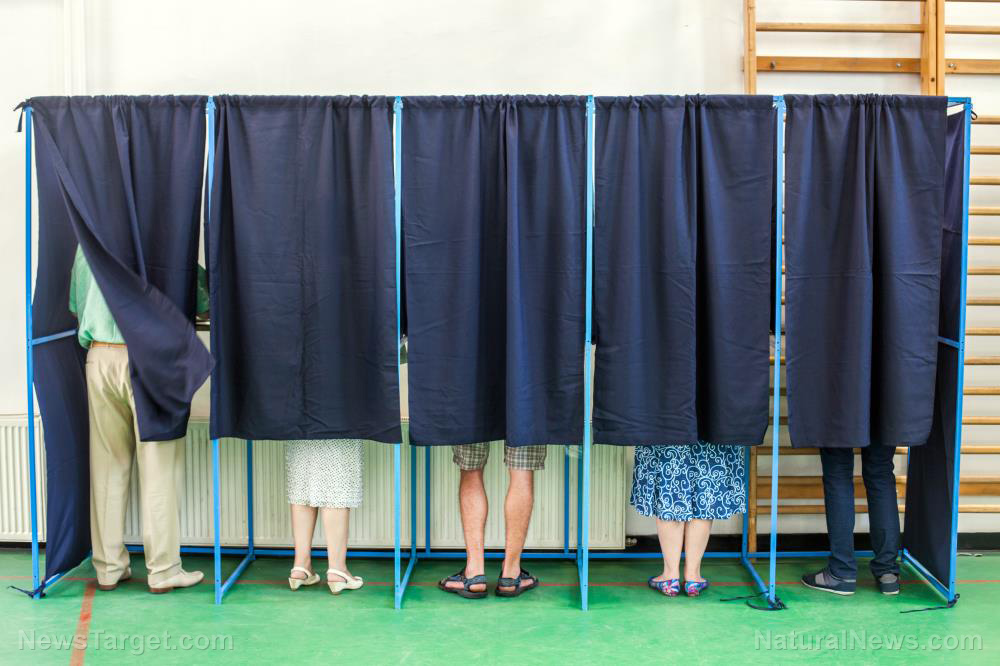 Philadelphia voters have just learned that the democracy they believe in has been ironically hijacked by crooked political operatives within the Democratic Party. Election fraud is real and demands judicial oversight.

A former Judge of Elections for the 39th Ward, 36th Division in South Philadelphia just pleaded guilty on two counts of election fraud. The crooked judge, Domenick J. DeMuro, 73, of Philadelphia, PA, was caught stuffing the ballot boxes for specific Democratic candidates in the primary elections of 2014, 2015 and 2016.

United States Attorney William M. McSwain has ruled that DeMuro engaged in a conspiracy to deprive Philadelphia voters of their civil rights. DeMuro was also in violation of the Travel Act because he used a cell phone with the intent to bribe.

As a Judge of Elections, DeMuro was elected, paid, and trusted to oversee the entire election process and the voter activities in his Division. DeMuro was required to attend Election Board Training and to make sure that the Division’s polling place complied with federal and state election laws. But the voting machines at each polling station are vulnerable to crooked political operatives who take bribes to engage in ballot stuffing. These voting machines generate records in the form of printed receipts. These “results receipts” relay the vote totals, and the Judge of Elections is tasked with verifying the accuracy of this number.

The judicial candidates paid the political consultant “consulting fees” and then the consultant would use a portion of that money to pay off Election Board Officials to tamper with the election results. After receiving payments upwards of $5,000, DeMuro agreed to “ring up” votes for the corrupt Democratic candidates. When no one was looking, DeMuro stuffed the ballot boxes, diluting the votes of actual voters and ultimately helping corrupt Democrats win on election day. DeMuro covered up the scheme by certifying that the voting machine results were accurate.

“DeMuro fraudulently stuffed the ballot box by literally standing in a voting booth and voting over and over, as fast as he could, while he thought the coast was clear. This is utterly reprehensible conduct. The charges announced today do not erase what he did, but they do ensure that he is held to account for those actions,” said U.S. Attorney McSwain. “Voting is the cornerstone of our democracy. If even one vote is fraudulently rung up, the integrity of that election is compromised. I want the public to know that this investigation is active and ongoing, and my Office is taking every possible step that we can to ensure the integrity of the upcoming primary and general elections in the nine counties of the Eastern District of Pennsylvania.”

Now imagine how easy it would be to stuff the ballot boxes and corrupt the voting process if America implemented a wide scale mail-in voting system — where ballots were mailed out in droves, where voting was not authenticated in person, where unused ballots could be intercepted and used, where fraud would be even harder to trace.