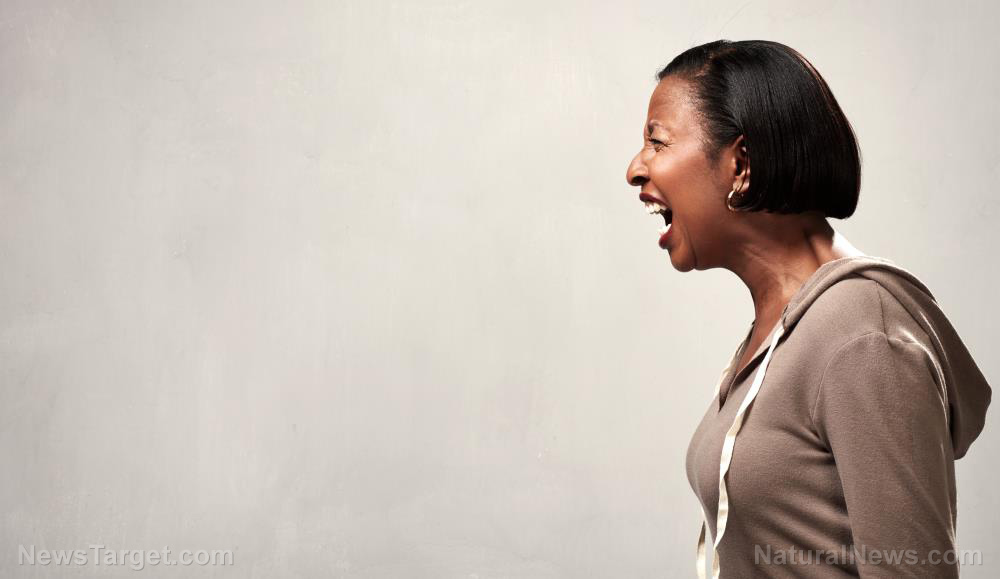 Well, we’ve seen it ALL now. The Black-hating Democrat leaders went to Party City and bought themselves some Kunta Kinte garb to bow down for the death of a guy who was not African American, but born in Cumberland County, North Carolina. This is beyond pandering, folks. This is highly disrespectful to every black person in the world, including African Americans and Africans, and wait until you hear about the “social justice platform” of the tribe that actually garners that garb… wait for it… they sold slaves to white European elitists. So you’re telling us that if the next “George Floyd” happens to be a Native American, that Nancy and Chuck should attend a funeral-like ceremony wearing a full-feathered war bonnet on their heads while carrying a bow with a quiver full of arrows on their back, in a show of “unity?” Yeah, that works. Are you infuriated yet? There’s more.

Maybe Nancy “Chocolate” Pelosi, Jerry “The Nasty Troll” Nadler and Chuck “racist” Schumer (who in 1974 pushed Blacks out of a White neighborhood in Brooklyn) should visit a black church next and put themselves up on their own homemade crucifixes out on the front lawn, with fake Jesus beards and a fat necklace of rosary beads, for that ultimate pandering and public relations effect. That would kill two birds with one stone, pretending to care about Christians and Blacks at the same time.

This is the complete exploitation of a whole culture in order to launder billions of dollars on a political front while killing millions of black babies through Planned Parenthood abortions, even on the day those babies are born. Look where these white elitist Demoncrats live, in mansions with high fences and guarded gates, do you really think they care anything about George Floyd, police brutality, or any blacks anywhere?

The Democrats fought to keep slavery going. They fight now to keep blacks on welfare. They fight to keep autism-causing vaccines mandatory for all children in California. Yes, this is all while Nancy Pelosi owns $20 million worth of real estate spread out over NINE different properties, just like a slave plantation owner pretending to care about her slaves.

Even Obama failed, after eight years in office, to write one single crime bill, and he came from the south side of Chicago. Go figure. Obama’s legacy is that he let grown, perverted men act like girls and use the little girl’s room at stores and restaurants nationwide. Thanks Obama.

Is it one big joke, making fun of all American Blacks, African Americans, and Africans at the same time? Are they mocking slavery right in the face of the George Floyd spectacle and all the social justice protests? The garb these arrogant, racist Democrats wore actually belongs to the Ashanti tribe of Africa, who sold gold and Black SLAVES (usually their own prisoners of war) to Europeans for guns. Is that what Nancy Pelosi really represents and is praying about, selling Black slaves for guns?

So these Democrats are down on one knee (from which they can’t even stand back up on their own), and they’re wearing the symbol that represents selling black slaves to elite whites. Nice job. This is supposed to win the black vote in November and remove Trump, who actually does care about all Americans, including Blacks and African Americans. It’s really Biden who’s the extreme racist, but that’s just not exposed on mainstream media.

Listen to an actual African American woman excoriate these pandering white morons and expose their racism and idiocy for what it is:

Now listen to the brilliant Candace Owens speak directly on how desperate the Left has become to win the Black vote:

Tune your internet dial to Abortions.news to find out more about how every single Democrat Senator who ran for the Presidential nomination voted for infanticide, the violent execution of black babies during their pregnant mother’s third trimester, including on their day of birth.