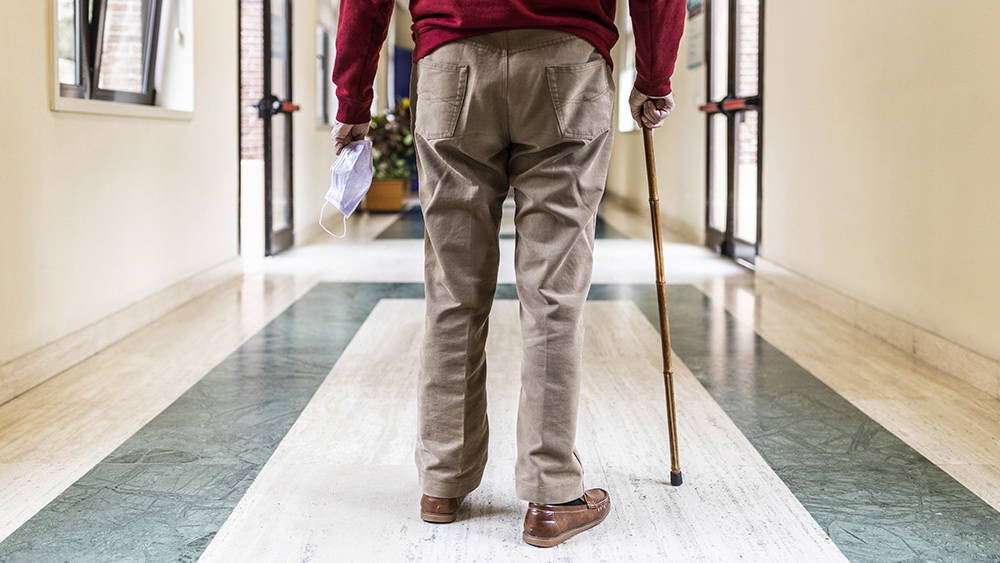 The latest revelations about Gov. Andrew Cuomo’s (D-NY) nursing home massacre again proves  those of us the fake media label as “conspiracy theorists” almost always end up being right about everything…

The truth is that THOUSANDS more were killed by Cuomo’s sociopathic policy.

Here’s the far-left PolitiFact covering for Cuomo. Here’s Snopes. You don’t need me to link all the obsequious coverage Gov. Grandma Slayer received for his handling of the China Virus. Every establishment newspaper, political site, MSNBC, and most especially CNNLOL and its nightly tongue baths… They all told us over and over and over that nobody was handling the pandemic that Cuomo and anyone who disagreed was a  conspiracy theorist.

Well, to the surprise of no one, it now turns out that was all fake news — but we conspiracy theorists already knew that.

There is simply no question Cuomo horribly mismanaged the crisis and then engaged in corruption to cover up the true scope of his mismanagement.

Nevertheless, even today, even after the horrible and incontrovertible facts of Cuomo’s malfeasance have been revealed, CNNLOL is still sticking its nose up Cuomo’s homicidal ass by describing his performance as “less stellar.” So still “stellar,” just “less stellar.”

Democrats sure got it good.

All I know is that over the course of the last ten days, Cuomo has proved us “conspiracy theorists” accurate on two counts…

1) He’s reopening New York for one reason — Trump’s out of office, which proves he held his own citizens hostage and bankrupted countless small businesses for partisan political purposes. This is also true of Govs. Gretchen Whitmer (D-MI), Gavin Newsom (D-CA), and Chicago’s Democrat Mayor Lightfoot).

2) As hospital ships and a makeshift hospital sat almost entirely empty, Cuomo was indeed pouring infection into nursing homes and as a result, some 15,000 died.

And while Cuomo was unnecessarily killing all these defenseless people, while he was mandating plague be forced into the homes of those most defenseless against the virus, the fake national media were holding him up as an icon of coronavirus leadership, not asking him any tough questions, not demanding answers, and then guarding his palace by attacking those of us trying to sound the alarm about his disastrous policies as liars and conspiracy theorists.

How many people needlessly died because Cuomo knew he would never be held accountable for this?

How many parents and grandparents, husbands and wives, needlessly died because our suck-ass media refused to put any pressure on their Precious Darling?

The fake national media circle the wagons to protect Democrats by saying THIS is a conspiracy theory.

THIS is proven true.

The FBI did in fact launch a coup again Trump. The Steele Dossier was indeed a fake political document. Hillary Clinton did start the birther conspiracy against Obama. The national media did collude with the Deep State to launch the Russia Hoax. Big Tech and Big Media are conspiring to blacklist mainstream conservative voices and ideas. Gay marriage did lead to men in women’s bathrooms. 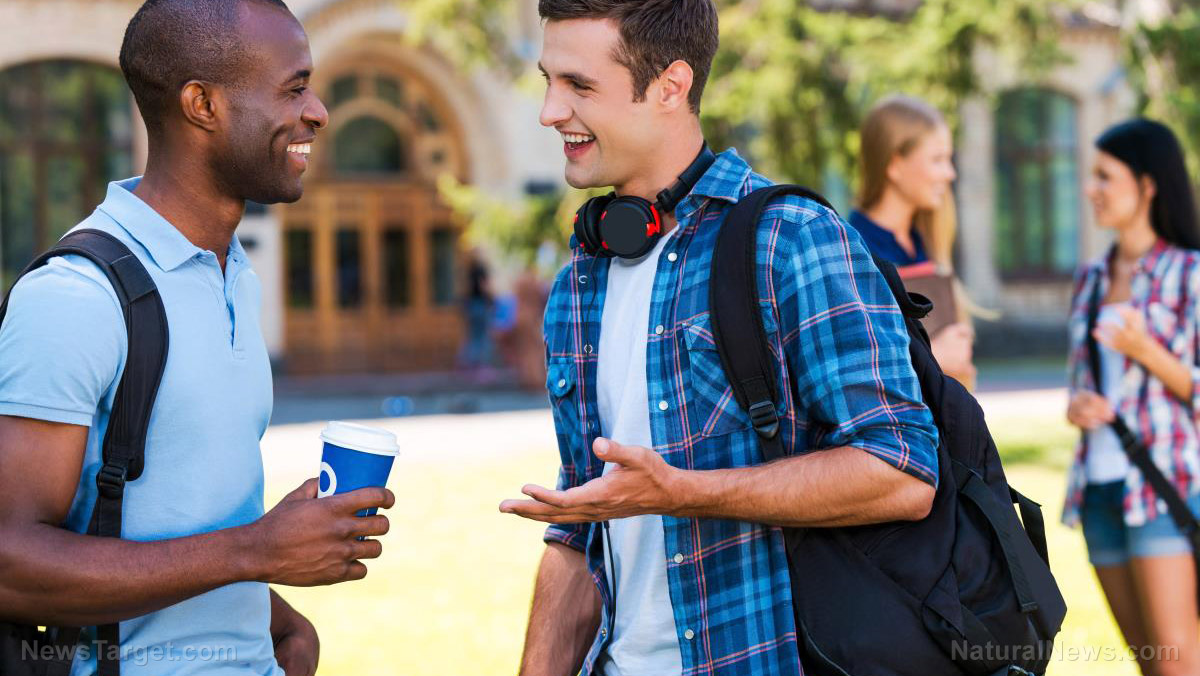 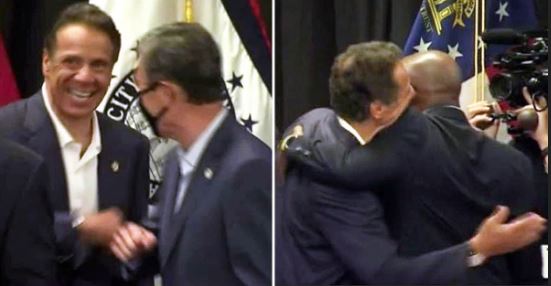 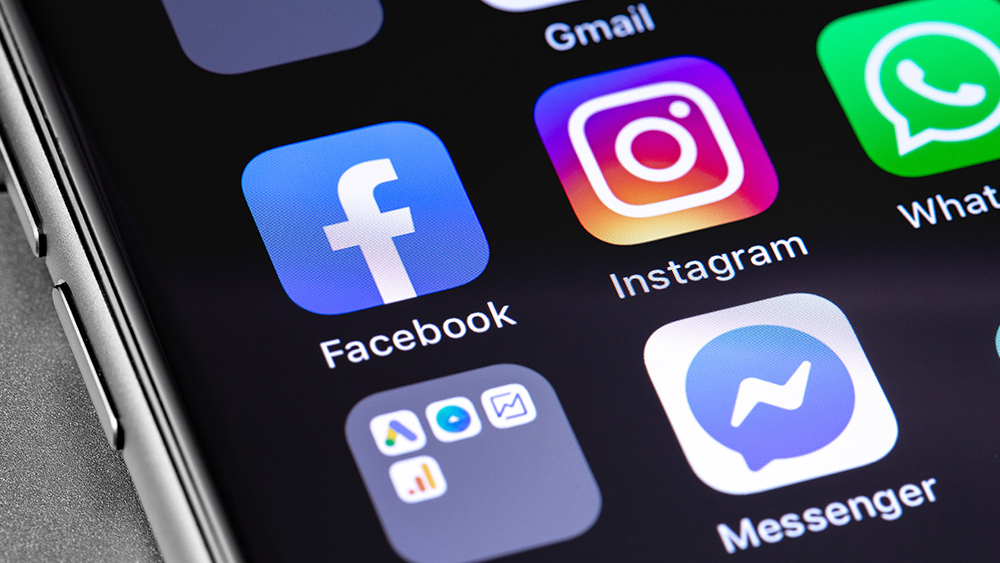 Twitter, Facebook must both be banned from app stores, since they are both used by people who commit violence
By Ethan Huff
Comments