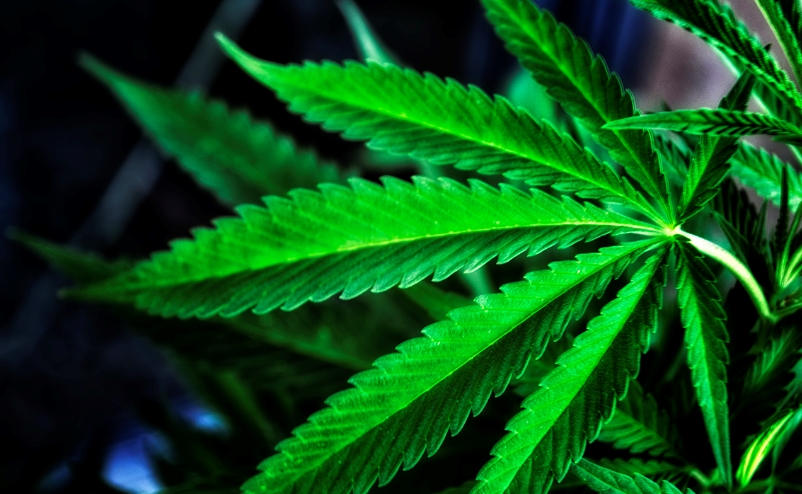 College scholarships funded by weed? Wow, never thought this day would come, especially in a country with such a long history of throwing people in jail for carrying even small amounts of the herb. However, the nation’s attitude towards pot continues to evolve, reaching new heights every day.

While they’re still working out the kinks, Colorado’s decision to legalize recreational pot makes more and more sense as communities continue to reap the benefits — with high schoolers being no exception.

On Election Day, voters in Pueblo County, Colorado, approved a measure that will take a percentage of profits earned by marijuana growers and allocate it towards college tuition for high school graduates, reports the Cannabist.1

Set to be implemented by 2017, voters approved the measure by a 20-point margin. At least $3.5 million is expected to be raised by the year 2020 through a five percent marijuana tax, allowing at least 400 students to receive scholarships of about $1,000 each per year to one of two public colleges in Pueblo County.

The proposal is the world’s first ever pot-funded scholarship, boasts the Cannabist, adding that Pueblo County is home to the world’s largest outdoor marijuana farm, making it the perfect place to implement the unprecedented measure of funding college through weed.

The money will also help fund other community projects, including updating a playground at an elementary school, funding a study about extending an Amtrak route to the county and replacing golf carts at a local golf course, according to reports.2

Although the newly approved measure ups the marijuana tax from 15 percent to 20 percent, Pueblo County’s booming pot industry didn’t seem to mind. Some are concerned, however, about the message it sends to kids, since weed will be funding their college tuition, yet they won’t be able to legally use the herb until they turn 21.

“It’ll be interesting to see how they balance that, telling kids to stay away from these products until they’re 21 but creating a reliance on the product paying for their schooling,” said Tyler Henson, president of the Colorado Cannabis Chamber of Commerce and representative of local marijuana growers and retailers.

However, those in support of pot-funded scholarships don’t see the conflict of interest.

“‘Adding a scholarship that comes from an industry we are fostering is a logical method to address several of our community issues, including an unemployment rate that lags the statewide average,’ said Chris Markuson, Pueblo’s economic development director.”

Pueblo County is becoming Colorado’s marijuana epicenter, as growers flock to the region due to its “aggressive recruitment efforts and financial incentives,” reports the Cannabist.

Unlike in Denver County and many other Colorado counties, pot growers in Pueblo are allowed to grow their plants outdoors, reaping enormous savings on electricity bills; whereas, Denver County requires marijuana growers to cultivate their crops indoors, leading to one in 11 warehouses dedicated to growing pot in the state’s capitol.

“Pueblo also has taken the unusual step of putting marijuana growers on equal footing with traditional farmers when it comes to water rights — something it’s able to do because its water supply in the Arkansas River Basin is controlled locally, not by the federal government,” reports the Cannabist.

“We are aggressive, trying to build the Silicon Valley of the marijuana industry,” Markuson said.

“Pueblo County now accounts for about 3 percent of Colorado’s recreational marijuana sales, but about 20 percent of the state’s recreational pot production. The county has about 65 commercial pot growers, including the 36-acre Los Suenos farm, which is believed to be the world’s largest pot cultivation site.”