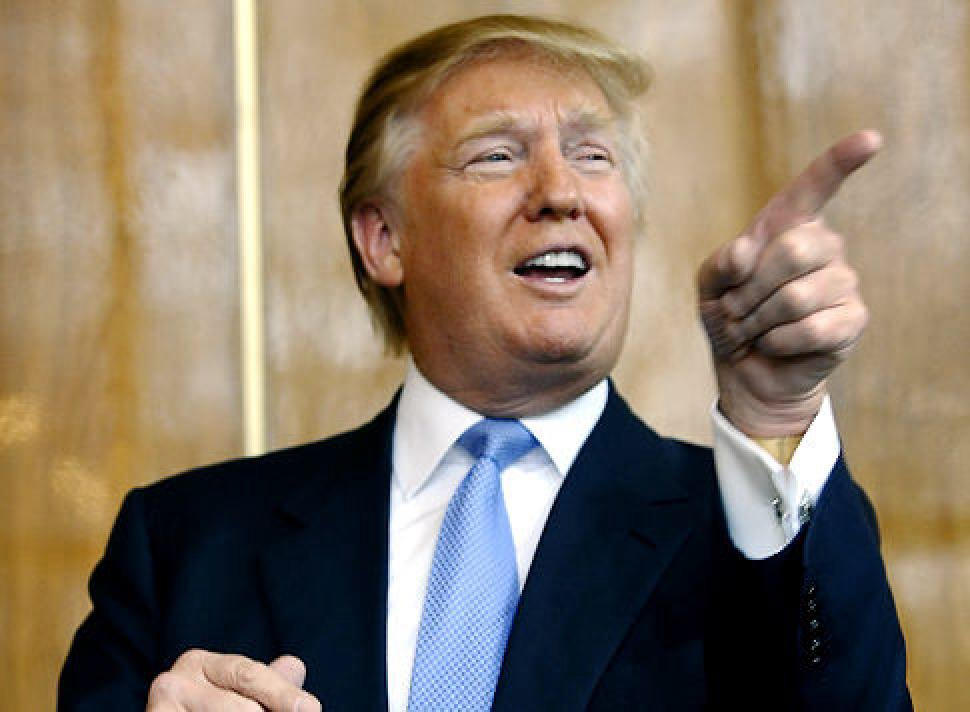 Donald Trump has exposed the weak underbelly of the Global Elite

I would like to take a moment to step back from the “Trump mania” that is sweeping the nation to lend a broader perspective on what his meteoric rise means; and to make the case that, win or lose, Donald Trump has revealed our key to victory… if we are bold enough to act.

As I pen this article, Donald Trump is being lambasted in mainstream media over his comments to close the borders of the United States to Muslim immigrants. I guess wanting to protect this country from terrorists (studies indicate that at least 10% of all immigrants are hardened, Jihad-type fighters) makes you a racist. However, this article is not about Donald Trump specifically; but more about what he represents to freedom-loving Americans everywhere, and how Donald Trump has revealed what we need to do to take back our country.

For many years, those who wish to rule over the rest of us have had a stranglehold on information. As you are probably aware, over 90% of all media is owned by a handful of corporations. This fact has given the government, along with their cohorts in news and entertainment, a virtual monopoly on information for many, many years now. Whether it’s LA or New York City, there is little argument that the way we receive and disseminate data has been largely controlled by those who would like nothing more than a fascist America; an America where we are all debt slaves to banks, and the aforementioned corporations; an America where political correctness basically ends the first amendment; an America where our children will be subjects to those in charge, from cradle-to-grave. That is not the America that I want, and apparently Donald Trump agrees.

One of the most important facts that are revealed by the words and actions of Donald Trump are that Americans are fed-up with the establishment. It seems to makes no difference which establishment you choose, we, as Americans, have just about had enough. The fact that many of us have felt this way for a long time now is beginning to surface; and has surfaced as a result of Trump’s boldness in his words, and his unwillingness to back down. Amazingly, after monopolizing information for such a long time, one man, Donald Trump, is upsetting the entire crumbling facade of the current power structure. But, is Donald Trump the only man in America who can carry this torch? I submit to you an emphatic NO, and that’s the key to victory.

Most everyone reading this will lack the money of a Donald Trump; as most will lack his notoriety, his ego, his persona and his business experience. However, there are many reading this who are smarter, bolder, more articulate, more spiritually grounded and overall better candidates for US President than Donald Trump. You know who you are, and its time you took action. If just 10 people in every state took a stand and began speaking like Donald Trump to large groups of people, we could seriously damage the criminal empire; and, perhaps, even bring this corrupt system down (for the record, I am not against government, I am against corrupt government). As I have stated previously, the key to victory is in our grasp if we are bold enough to seize the opportunity.