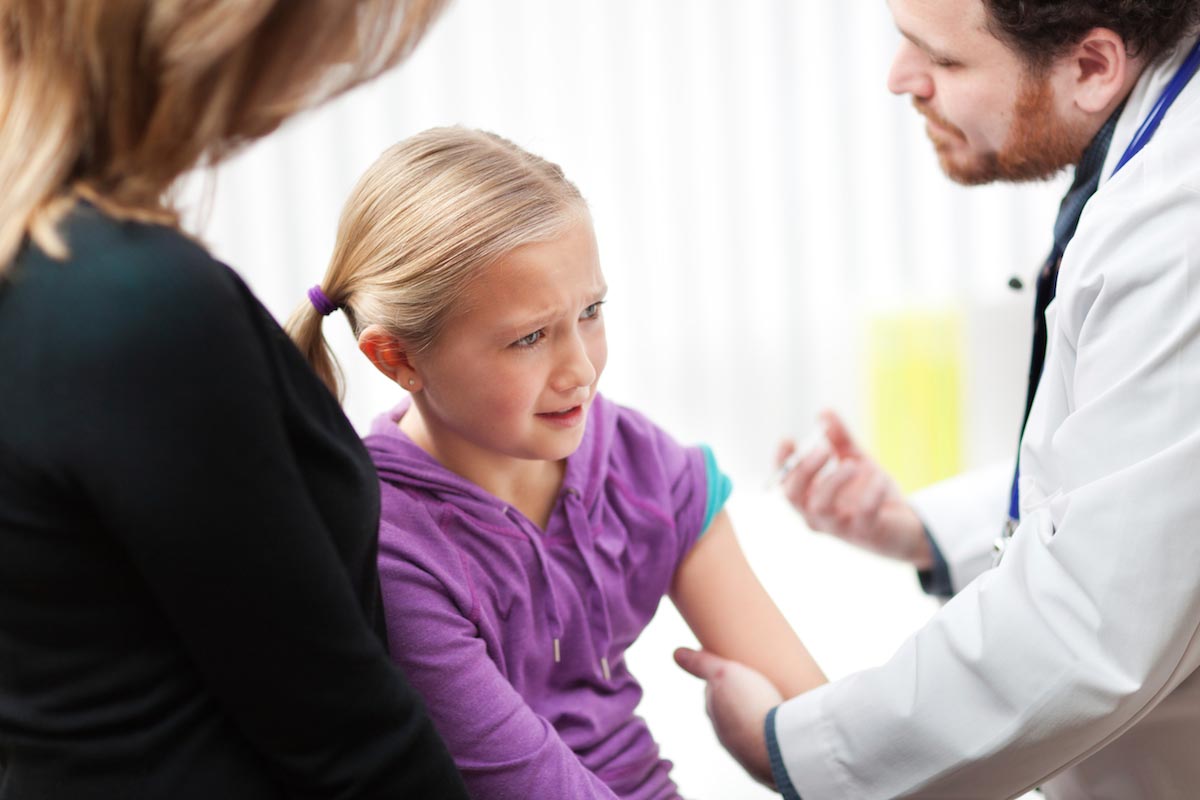 So called “fact-checking” websites like PolitiFact have finally been exposed for what they are: fraudulent, partisan trolls who ignore facts and twist the truth in an attempt to defame anyone that disagrees with their leftist views. But the good news is that their vicious attacks no longer hold validity and the “era of the Mainstream Media Fact-Checker is over,” says Breitbart.

It probably won’t come as a surprise that these supposed “independent fact-checking” sites were actually created by the leftist media.

As Breitbart’s John Nolte points out:

“For two presidential election cycles I have watched in horror as these dishonest, partisan, left-wing fact-checkers have been used mercilessly by the DC Media to attack, undermine, and lie about various Republican candidates, especially those who pose the biggest threat to Democrats.”(2)

Their attacks aren’t limited to Republicans, either.

Earlier this year, PolitiFact Georgia went after Natural News’ Mike Adams, a healthy food activist dedicated to exposing the lies and corruption behind powerful corporations that are harming consumers with their unsafe and sometimes deadly products.(2)

Not only did the fake “fact-checking” website print lies about Adams, but they ran an entire piece insisting that no vaccines recommended for children have contained mercury since 1999 – a false statement that can easily be debunked – and was, by us.

Writing for PolitiFact Georgia, April Hunt claimed to have reached out to Adams regarding his views on the risks of mercury in vaccines, falsely reporting that he declined to comment, in an attempt to smear his character by insinuating that he refused to stand next to the scientific proof that flu shots still contain mercury, a known neurotoxin.(3)

PolitiFact Georgia never directly got in touch with Adams, but rather communicated with a public staffer who receives hundreds of inquiries a day. Needless to say, Adams never got the message, and therefore was unable to “decline to comment.”

We responded by providing the “fact checkers” with proof that some vaccines recommended for kids do still in fact contain thimerosal, a derivative that contains about 50 percent mercury. But they still refused to retract or make corrections to their false report.(3)

Just a few months later, the California Department of Public Health announced that due to a vaccine shortage, they are reintroducing flu shots containing thimerosal to be given to children 3-years-old and younger. The same “temporary exemption” is also being adopted in Iowa and Illinois.(4)

We sent this additional proof to Ms Hunt, but have not received a response at the time of this writing.

“Fact checker” death can be ruled a suicide

“It is unfortunate it took this long for these fact-checking cretins to expose themselves as the partisan liars they are,” says Nolte. “The damage these left-wing activists caused is hard to total. Nevertheless, at long last, PolitiFact and that fraud at the Washington Post, are now seen by the public and the Republican candidates for what they really are: a branch of the Democrat National Committee.”

After getting away with so much slander and for so long, these “fact checkers” got a little bit too full of themselves, believing they were invincible, Nolte says.

“The result was ludicrously dishonest fact checks, many of them outright trolling,” he adds.

“These fact-checkers aren’t just partisan charlatans, they are brazen, shameless liars. The mistake they made of late, though, is being so shameless about it… Which brings me to the second reason the era of the fact checker is over — the most important reason…

“Republican politicians are no longer intimidated by these liars. Donald Trump, Carly Fiorina, Ted Cruz, Chris Christie, and Marco Rubio have all publicly dismissed media fact-checkers as partisan. Moreover, unlike what we have seen in the past, Republicans are not allowing these fact-checking frauds to alter their message or their attacks, or tie them up in knots,” says Nolte.