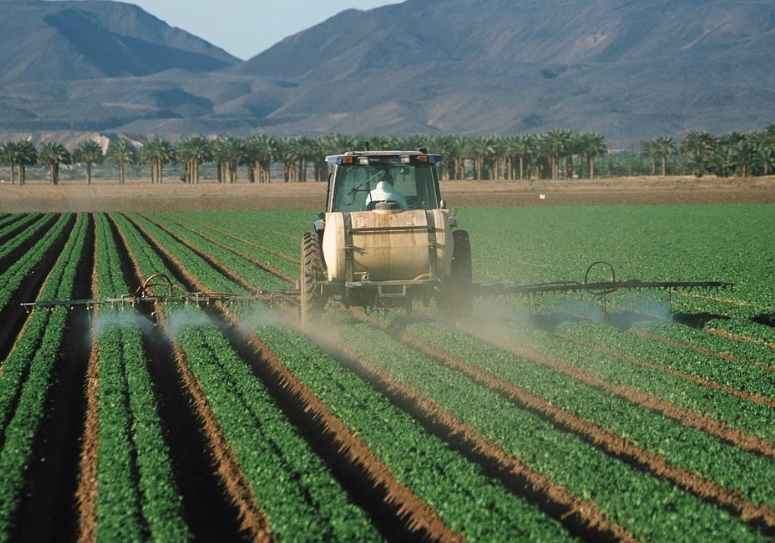 The findings are especially concerning considering that glyphosate was declared “probably” carcinogenic by the World Health Organization (WHO) last spring. Originally published by Revolution News, the study also found glyphosate contamination in other products, including cotton swabs and wipes, and sterile gauze – which is used in hospitals across the country.(2)

It’s safe to assume that most people would prefer not to have their wounds treated with pesticide-tainted material. In the United States, close to 94 percent of cotton is genetically modified, according to the US Department of Agriculture – which means avoiding it is nearly impossible.(3)

A look at GMO cotton

While GMO cotton is incredibly common, that doesn’t mean it’s successful. In fact, Monsanto’s GM cotton has generated immense controversy worldwide, particularly in places like India where hundreds of thousands of farmers have committed suicide after being forced to grow GM cotton instead of traditional crops.

A documentary produced by RT found(4) :

A number of the widows and family members of Indian farmers with whom the journalists have spoken have the same story to share: in order to cultivate the genetically modified cotton, known as Bt cotton, produced by American agricultural biotech giant Monsanto, farmers put themselves into huge debt. However, when the crops did not pay off, they turned to pesticides to solve the problem – by drinking the poison to kill themselves.

Concerns about GM crops spread far and wide, ranging from their associated health impacts, to soil nutrient depletion, to the elimination of important species and the pollution of our water supplies; however, regulatory agencies in the US continue to side with the biotech industry, rubber-stamping the approval of even more GM crops.

In December, APHIS “also extended its previous deregulation determinations for another of Syngenta’s pesticide-resistant corn strains, and a GE potato strain.” APHIS’ deregulation of GM crops means they will no longer need authorization to be released into the environment, transported across state lines or for importation,” says Courthouse News.

However, their approval doesn’t mean the new GM crops are safe. The US regulatory process has proven to be a complete failure, time and time again, as officials routinely rely on data produced by the manufacturer – in this case Monsanto – which has been exposed for faking or altering toxicology tests regarding the safety of glyphosate.(6)

Monsanto’s data indicates the protein in this engineered corn strain does not have “structural similarity to known allergens, gliadins, glutenins or protein toxins that may have adverse effects on human or animal health,” according to APHIS’ plant pest risk assessment, which seems to rely heavily on Monsanto’s own findings.