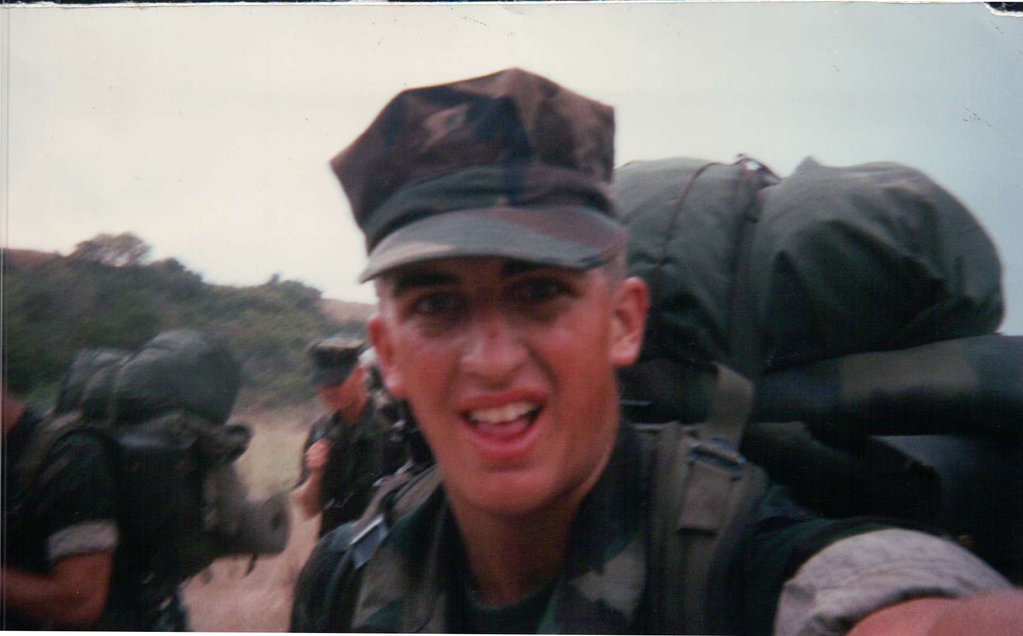 Proponents of the #MillionStudentMarch claim to rally against America’s so-called “education crisis.” As stated in the movement’s website, they demand a tuition-free public college system, the cancellation of all student debt and a $15 minimum wage for all campus workers.

“The United States is the richest country in the world, yet students have to take on crippling debt in order to get a college education. We need change, and change starts in the streets when the people demand it. With students, college graduates, and workers united we can build a movement capable of winning debt-free college for all and a $15 minimum wage for all campus workers!”[1]

While this might all seem promising in theory, Marine veteran James Erickson managed to put the students in their place with a simple tweet:

I wanted money for school, so I marched too… #millionstudentmarch This one was about 25 miles… #USMC pic.twitter.com/bS6QN0KDtb

To date, Erickson’s tweet has received more than 18,000 likes and 17,000 re-tweets. Far from a million, but at the rate it’s going, it’ll probably get there.