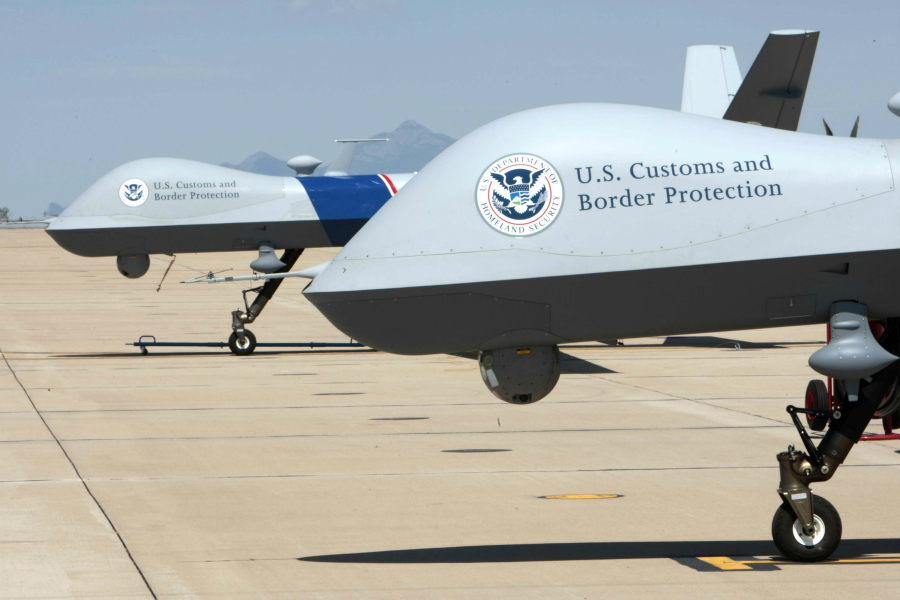 (NationalSecurity.news) As the Customs and Border Patrol agency has increased its drone flights along the U.S.-Mexico border, the Mexico-based drug cartels have also boosted their use of technology to defeat the eyes in the sky, Defense One reports.

“The bad guys on the border have lots of money and what they are putting money into is into spoofing and jamming GPS systems. We’re funding some advances so we can counter this,” Timothy Bennett, a science-and-technology program manager at the Department of Homeland Security, which oversees CBP, told Defense One.

“It’s more about trafficking drugs and people,” he said. “We know who’s over there. We can guess who’s doing it.”

The DHS official said that the Border Patrol and Customs agencies have a rapid and growing need for “small” unmanned aerial vehicles, or UAVs. But those are much more susceptible to spoofing and hacking than larger drones built to military specifications.

DHS officials could not say how often traffickers were able to either spoof or jam UAVs deployed along the border. However, Bennett said the hack attacks are making it much more difficult for law enforcement personnel to map out and monitor drug- and people-smuggling routes.

“You’re out there looking, trying to find out this path [they’re] going through with drugs, and we can’t get good coordinate systems on it because we’re getting spoofed. That screws up the whole thing,” Bennett said. “We got to fix that problem.”

Other problems with the DHS drone program include additional costs that have led to large areas of the border being essentially unguarded and wide open, Defense One reported. They include:

— The DHS drone-buying program has spent $360 million since 2005, and much of the program has been a failure, according to internal analyses;

— Actual per-hour flight costs are about six times more than what DHS budgeted for;

— CBP has had little to show for the expensive drone effort, accounting for just 2 percent of apprehensions along the Southwest border.

“CBP has invested significant funds in a program that has not achieved the expected results, and it cannot demonstrate how much the program has improved border security. The $443 million CBP plans to spend on program expansion could be put to better use by investing in alternatives,” a recent audit by the DHS inspector general concluded.