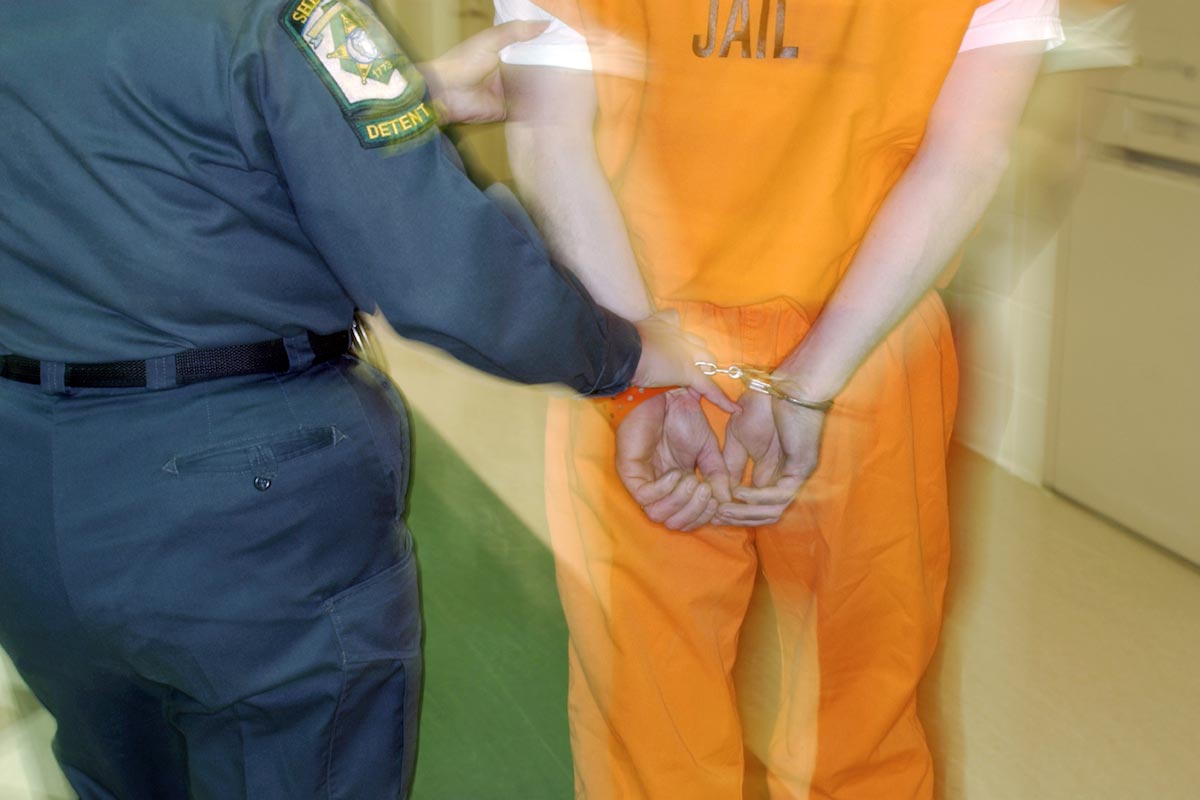 According to a new report form the ACLU of Ohio, a majority of jails in Ohio charge prisoners “pay to stay” fees that can actually reach thousands of dollars. In some jails, the daily fee can even go as high as $66.09 a day.

These fees are levied against the poor, despite a law supposedly mandating the contrary. Among the 75 jails surveyed by the ACLU, 40 charge a one-time booking fee or a daily fee that can empty the pockets of those incarcerated for long periods of time.[1]

“Obviously, it’s my fault I’m in the situation I am in. I’m trying to start over,” David Mahoney, an inmate who owes the Marion, Ohio, jail $21,000 for drug charges, told the BBC. “People that end up in jail are usually down on their luck anyway. They’re going through some trials and tribulations in life. Why focus on the people who are already struggling?”

Blacklisted News adds that, according to the ACLU report, “People impacted by pay-to-stay fees suffer financially. These fees are often reported to collections agencies, meaning they appear on credit reports. This narrows employment options and dashes opportunities for home ownership. These fees add additional financial stress as many people are still responsible for their monthly bills, rent, child support, school loans, and other financial obligations.”

Mahoney said his family has stepped in over the years to try to pay down the debt, but at this point they have stopped. He is now concentrating on his school debt so that he can go back to class and finish his associate degree. Although he says he has little hope that his pay-to-stay debt will ever be wiped out, he hopes the practice will fall out of favor in the near future.[2]

“I would love to see it stopped and quit affecting people’s live by charging them for being down and out,” he says.