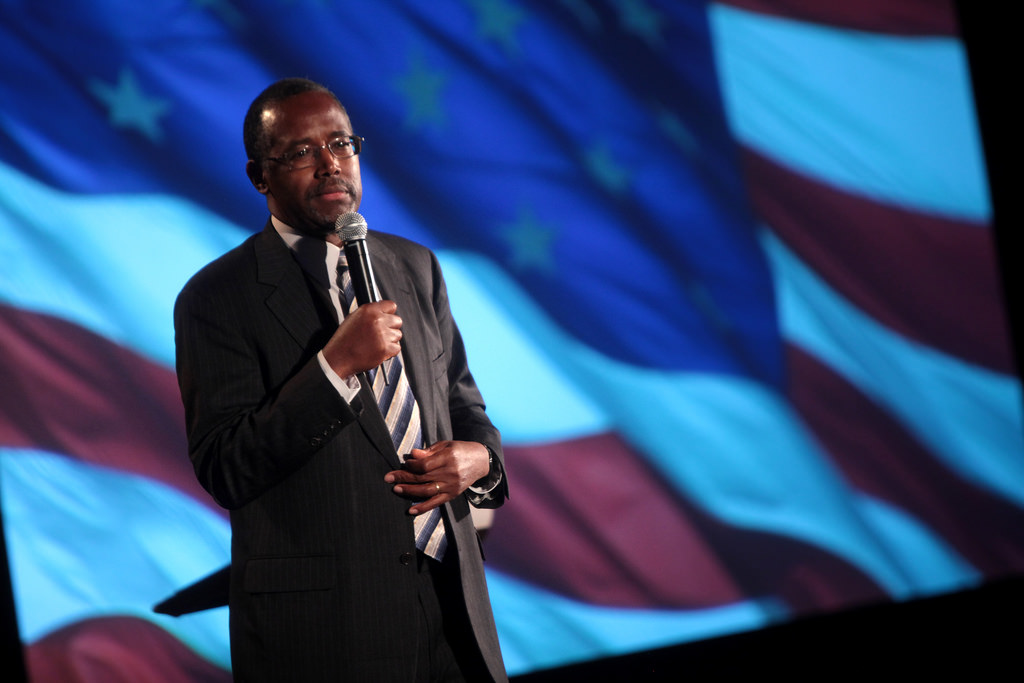 In an interview broadcast earlier this week on Fox & Friends on the Fox News Channel, Republican presidential candidate Ben Carson publicly shamed President Obama for his “hypocrisy” in suggesting that Turkey shut down its borders, while America’s own borders remain unprotected.

“You know, you look at our border – it is completely porous. Terrorists can come here also. I mean, I was astonished by how little protection there is and all the drugs that are coming through.” he said.

Carson’s remarks were in response to Obama’s meetings with Turkish President Recep Tayyip Erdoğan on the sidelines of this climate talks in Paris after a massive terrorist attack. Obama called on Erdoğan to seal “gaps” on its border which are being exploited by ISIS.

Ben Carson has a perfectly valid point. How can Obama possibly tell any country to secure its borders while our own border continues to allow a steady flood of illegal aliens to enter, creating an economic and social burden that affects the entire populace?

It is indeed the “height of hypocrisy.”