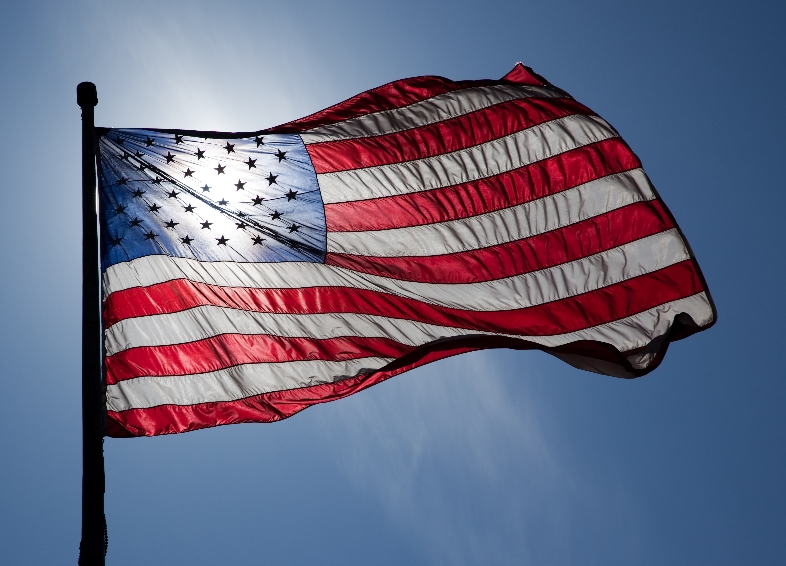 The Atlantic, a Washington D.C.-based magazine, formerly published respectable journalism. In recent times, however, it has continued to go downhill as it routinely promotes corporatism detrimental to America while failing to perform duties quintessential to thorough reporting, such as fact-checking.

In September 2015, The Atlantic was exposed for colluding with Monsanto-funded scientist Kevin Folta after it failed to retract a fraudulent article defaming activist Vani Hari, also known as Food Babe. In the piece, The Atlantic gave the floor to Folta, a University of Florida professor, allowing him to attack Food Babe’s criticism of genetically-engineered organisms (GMOs) while failing to disclose his special interests with the biotech industry.(1)

It was later revealed by The New York Times that Folta accepted bribes from Monsanto in agreement to push its controversial products, which many experts assert has placed not only Americans, but our entire planet, in harm’s way due to their toxicity on humans and the environment.(2)

Despite the revelations about Folta essentially being a Monsanto puppet (he was caught telling the corporation he would gladly sign on to whatever they like), The Atlantic failed to update or retract their article.(3)

The Atlantic misinterprets US Constitution, alludes that it may be outdated

Now, in yet another controversial piece published in late December, The Atlantic questions whether or not the U.S. Constitution is capable of governing “America’s sprawling empire” as it attempts to “encompass non-contiguous states, dependent nations, insular areas, and a commonwealth.”(4)

The American Constitution was written for a coastal republic of 13 states and ran into trouble soon after. It now governs, awkwardly, an empire. The metropolitan figures on the Court can decide issues for imperial subjects without much knowledge, or even concern, over what their decisions do to life on the periphery. After 225 years, that paradox remains unresolved.

However, a cleverly written article by the New American counters these claims. It acknowledges that it is in fact true that the U.S. is no longer “a coastal republic of 13 states,” but points out that “the Constitution is not a governing document in the sense that the author implies.” Instead, it is “a contract among the states creating an organization empowered with specifically enumerated powers.”(5)

Famously quoted in The Federalist Papers, James Madison explained: “The powers delegated by the proposed Constitution to the federal government, are few and defined. Those which are to remain in the State governments are numerous and indefinite.”

In other words, the U.S. Constitution sets the legal framework for individual States to govern themselves.

So, the critical path of The Atlantic’s analysis of the Constitution begins with a wrong step — the step of assuming that the Constitution was ever intended to apply to the areas of life “it now governs, awkwardly….”

And, the men who drafted our Constitution and the conventions that ratified it never intended — likely, never imagined — that the document on which they were deliberating would ever be called on to “decide issues for imperial subjects.”

There is a second, equally erroneous presumption made by The Atlantic: that of federal supremacy over the states.