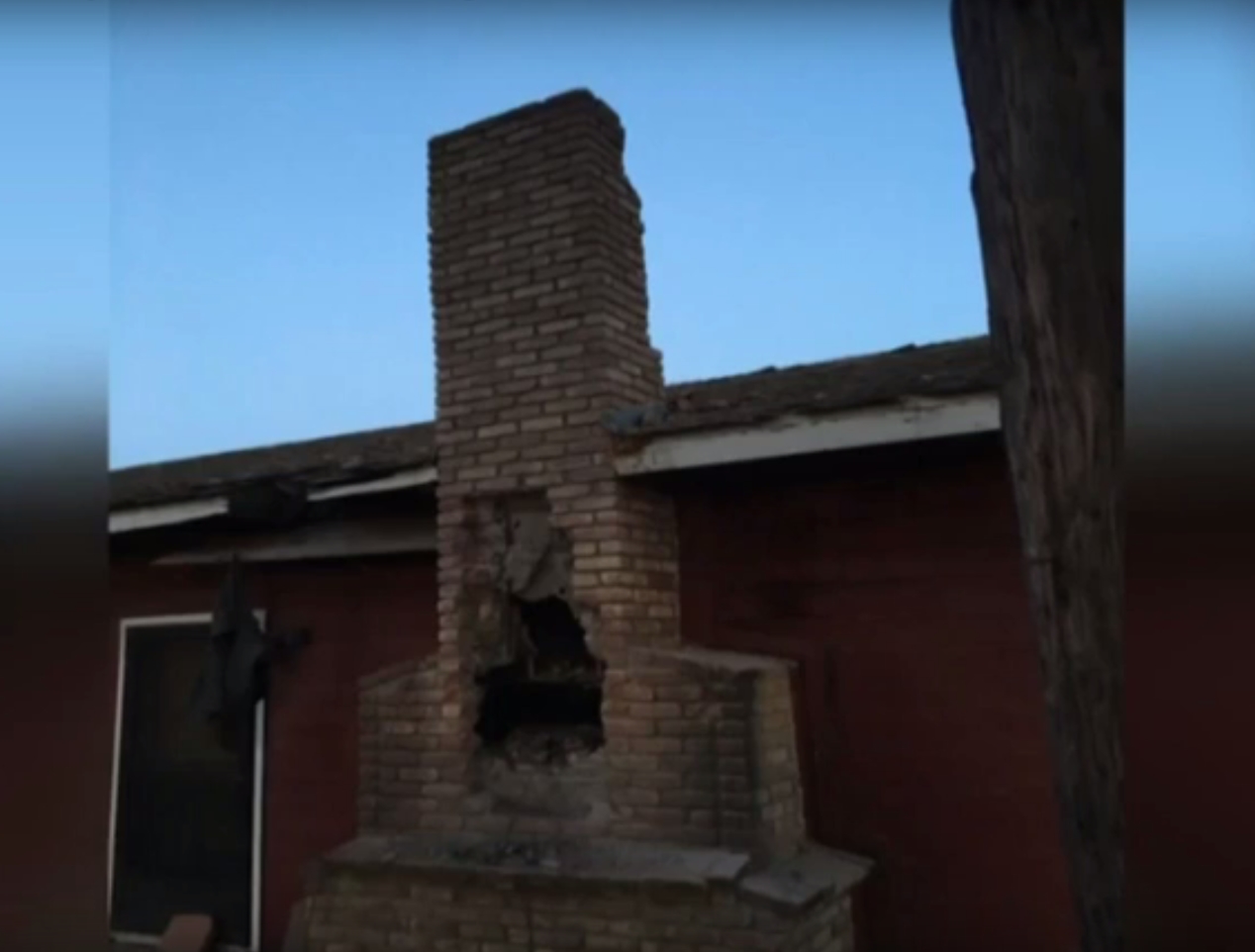 A suspected burglar died Sunday night after getting stuck in the chimney of a California home when the unknowing homeowner lit his fireplace.

The county coroner identified the man as 19-year-old Cody Caldwell, whose cause of death was reported to have been smoke inhalation and burns.

Sheriff’s Lt. Brandon Pursell said deputies received a 911 call to the 16000 block of West Gale Avenue just before 3 p.m. Saturday. After lighting a fire, the homeowner heard screams coming from somewhere inside the house. When the resident realized a person was in the chimney, he immediately extinguished the fire.[1]

Firefighters who rushed to the scene used jackhammers to break open the brick chimney in an attempt to rescue Caldwell. Unfortunately, however, he was pronounced dead at the scene.[2]

Investigators believe Caldwell attempted to break into the home sometime during Friday, November 27. He remained stuck in the chimney until Sunday night.