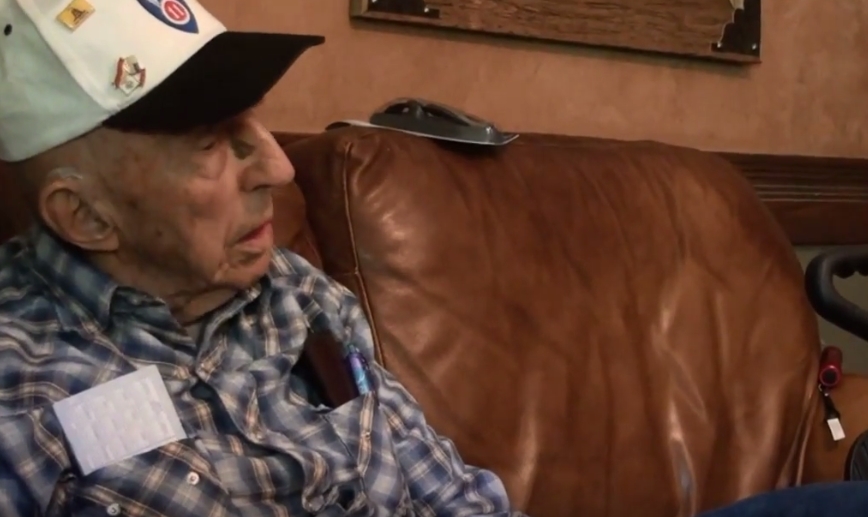 Rancher Cliven Bundy and his family have made national headlines quite often over the last couple years.  In 2014, Cliven, his ranch and his cattle all came under fire by the BLM in the now famous “Bundy standoff” in the spring of the same year.  To some, the standoff was the beginning of the movement to expose the fraud of the current government, and a launching pad for the increase in resistance to tyranny across this nation.  Moving to 2016, Cliven Bundy’s son, Ammon, has again made national headlines with his peaceful takeover of a national wildlife refuge in Oregon.  There is no doubt that the Bundy family are the type to put their faith in action, and their activism is a refreshing throw-back to a time when most Americans actually had a backbone.

I had the great pleasure of visiting Nevada during the 2014 Bundy standoff, as I was embedded with the Oath Keepers in the capacity of video documentarian.  During my time there, I was able to capture some great video and interviews, all of which can be seen on my YouTube Channel.

Speaking of heroes, I was able to capture 2 of them on camera at the same time in Nevada; as I was honored to be in the presence of a hero from the past, recently departed Ren Bodecker, and a hero of the present, Cliven Bundy.  For the record, Ren Bodecker parachuted into a suicide mission with the intent of rescuing over 2000 prisoners from the Los Banos prison camp during WW II; prisoners who were all scheduled to be executed on the very morning of the operation.  You can learn more about my friend Ren by clicking here.

So if you have ever wondered where Ammon Bundy get his courage and sense of morality, look no further.  As you will be able to ascertain from the video, the “apple doesn’t fall far from the tree,” as the saying goes.