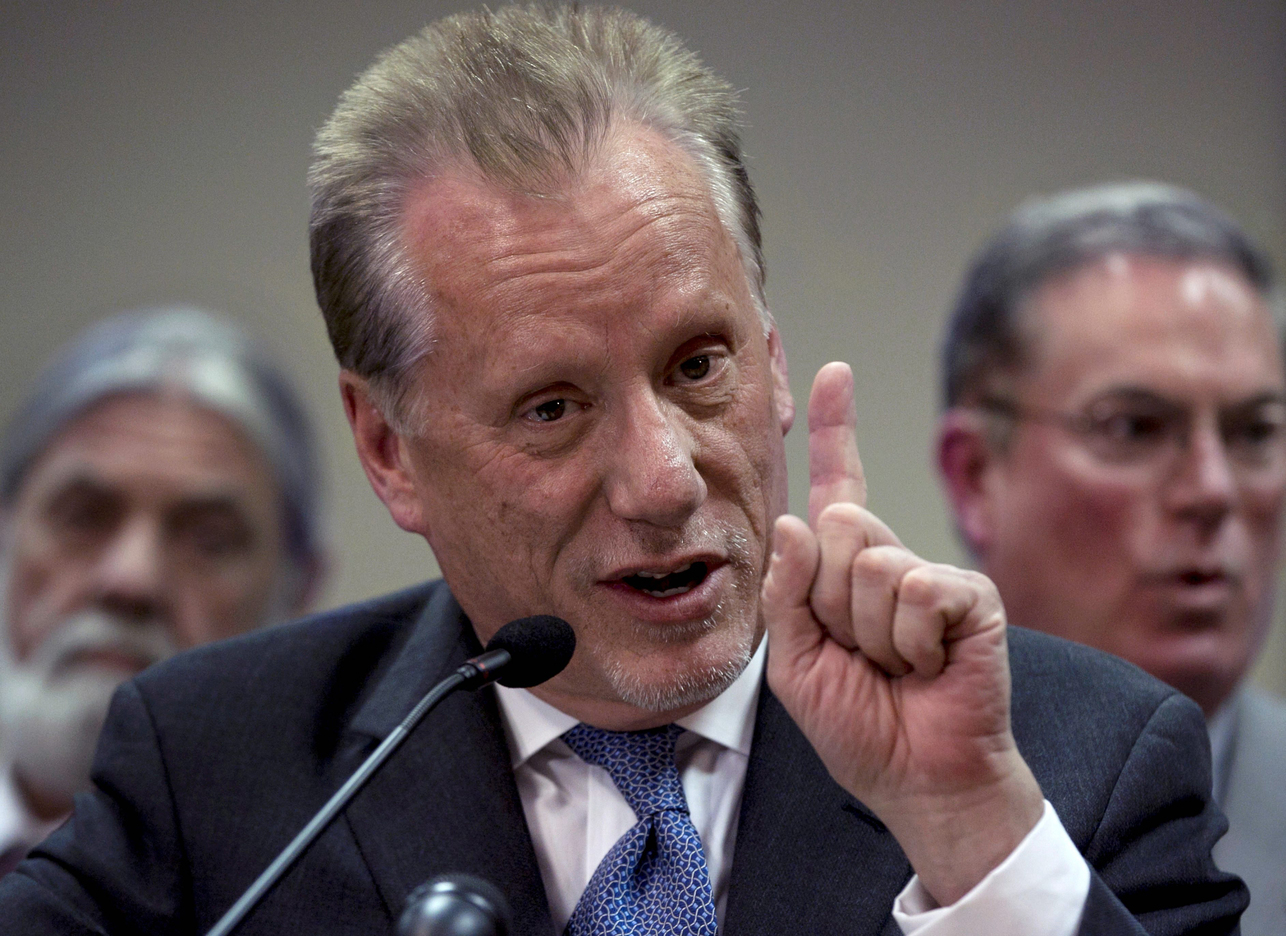 Once again, actor James Woods is being very vocal about crime and guns, and I love virtually everything the man has to say.  On December 29, Woods responded to the details that have been released with regard to three black thugs who went on an eight-day crime spree, including murdering the wife of a former youth pastor in South Carolina and raping another woman, as well as burglarizing homes.  He tweeted out, “Buy more guns and learn how to use them.”

Larry Taylor Jr., 18, Jalen Watson, 21, and Diano Gordon, 24 are all suspects in the murder of Amanda Blackburn and Taylor is accused of raping another woman during a burglary at Indianapolis’ Westlake Apartments.

After reading the details of the crime spree these thugs engaged in, among them were the chilling account provided in USA Today that stated Taylor allegedly “leaned over Blackburn’s body and shot the young mother in the back of the head,” then “leaned further” and “looked at her face…. And he watched her bleed,” Woods tweeted:

Amanda Blackburn killing part of eight-day crime spree https://t.co/10ccgfCnPC Buy more guns and learn how to use them. #2A #NRA

Woods is exactly right.  To prove the point, just consider how three armed intruders attempted to burglarize a woman at home with her four children, just this week.

FOX 45 reports that three armed men broke into an Ohio home where a mother was doing laundry with two of her children while two other children were asleep on the couch.  They forced the woman into a back room in an attempt to steal a safe that was in the home.  As two of the men attempted to steal the safe, the third suspect pointed a gun at the woman and her children.

Home surveillance video captured what occurred during the invasion.

“I got my gun and I started shooting and they ran,” the woman told dispatchers. “They all three had guns, I’m confused … they must not have had bullets because after I pulled the trigger they just took off, instead of firing back. I don’t know if I hit one or not, I don’t see blood anywhere.”

Though she didn’t see blood, her bullets did find their mark in one of the invaders, Azikiwe Presley, 29, of Dayton, who died from the gunshot.

The other two suspects are still at large and police are asking for your help.  They may also be charged with the death of their accomplice once apprehended.  Anyone with information should call Crime Stoppers at 937-222-7867 (222-STOP).

So, a similar situation involving three invaders and a woman is turned around for good, simply because the woman had a gun and used it!  Instead of being left to being a victim, a firearm can be the greatest asset to dealing with criminals.

James Woods has been echoed by other actors such as Kurt Russell, who is a strong Second Amendment supporter.  Obviously, these Hollywood celebrities are in stark contrast to their mindless celebrity counterparts and the Communist Obama administration.