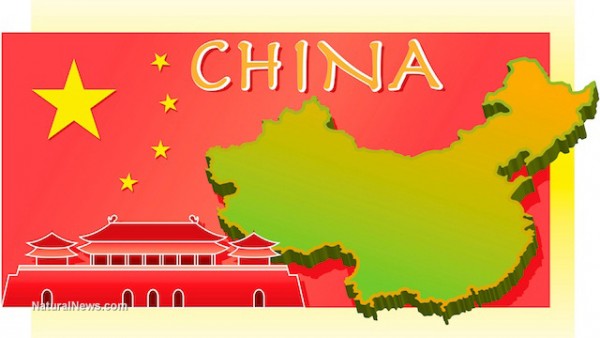 A local court just upheld a Chinese woman’s six-month prison term after she flogged her foster son over unfinished homework.

The case sparked outrage in April after photos of the boy, known only by his surname Shi, with raw red welts across his back, were shared widely on social media.

Nanjing police eventually detained his foster mother, Li Zhengqin, who confessed to beating the nine-year-old boy with a backscratcher and skipping rope for allegedly not doing his homework and telling lies.[1]

The boy is the third child of a rural family in the Anhi province. To hopefully give him a better education in the city, the boy was taken in by Li, his aunt.

Following a medical report declaring that the boy had suffered minor injuries, Li  was handed a prison term in September. However, the boy’s biological parents — and even the boy himself — have pleaded mercy for Li, stating that she loved the boy and had only taken the wrong approach in disciplining him.

“I’m not a bad mother. I was just trying to discipline my child,” Li said at the hearing.

The boy is currently under the custody of his biological parents. His family, however, continues to worry about the boy’s future, given the poor conditions in their rural home.