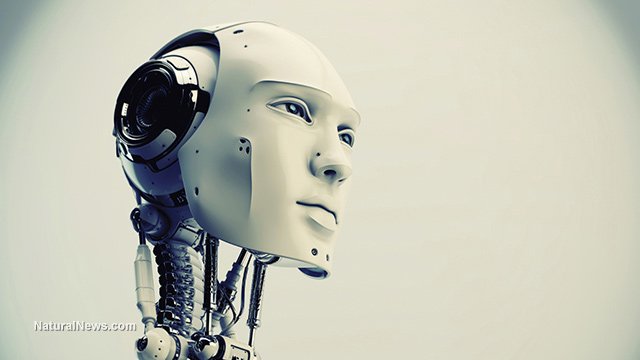 With the rapid advancement of technology, it’s not too far-fetched to imagine a world where robots have replaced humans in a variety of jobs and industries. Just look at the number of drones, software programs, self-assembling bots and voice-activated recordings we have nowadays.

Ideally, automating most jobs are supposed to make things easier. However, with more robots gaining the ability to replace humans in diverse fields — how is the human job market supposed to cope?

At this time, jobs which require the ability to negotiate, help and assist others, and come up with original ideas are said to be safe from robot outsourcing. However, people who work in these industries shouldn’t be complacent for long.

According to WatchMojo’s top 10 list, bank tellers, bartenders, construction workers, mail carriers, accountants, surgeons, fast food employees, security guards, front-line soldiers and dentists might just have to compete with their robot counterparts for jobs in the near future. And — believe it or not — the possibility of having robot sex workers and cooks is not too far behind.