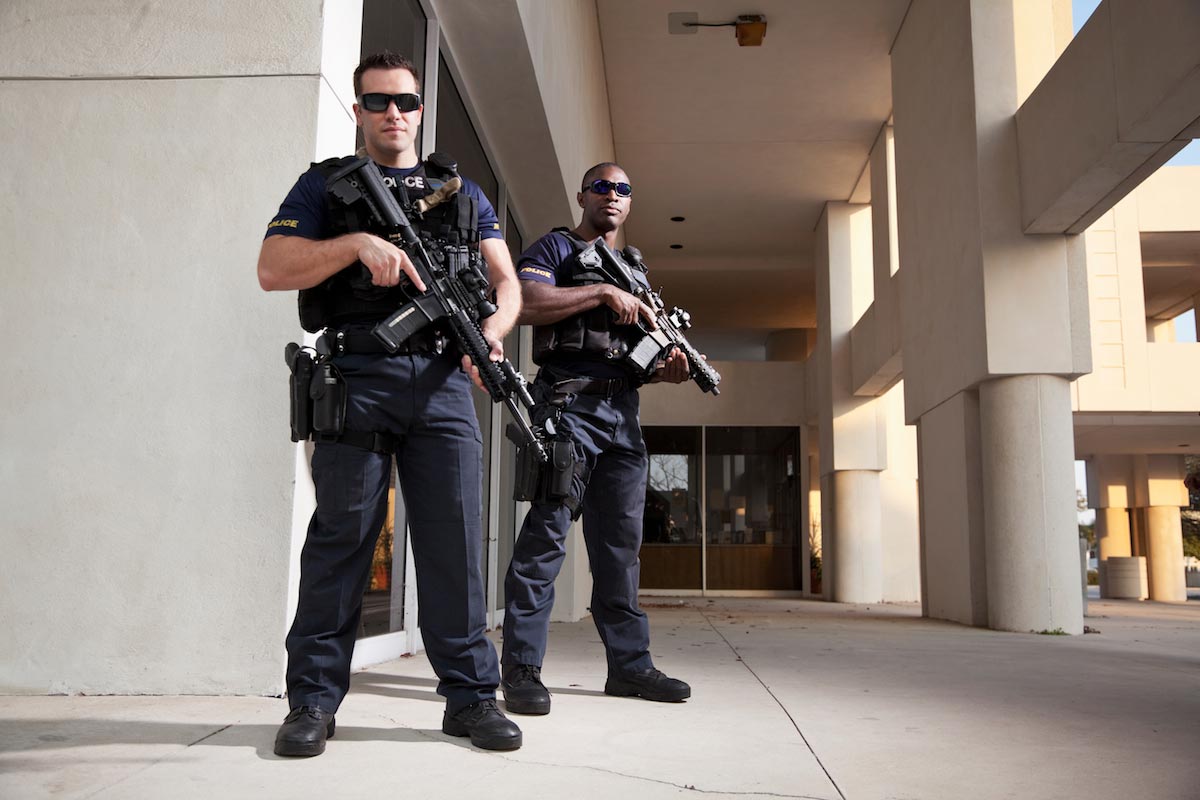 Are the Feds shoring up the foundation for gun confiscation against veterans?

Ed Note: I recently wrote an article highlighting the cozy relationship between the field of Psychiatry and the Federal Government. The following article is a companion piece to that original article.

In a 2014 article published by cnn.com, results of the “largest study of mental-health risk ever conducted among the U.S. military” was revealed. The original results were published in JAMA Psychiatry, and the actual research was conducted by the ultra-liberal Harvard Medical School. The results did not bode well for former serving members of the US Military, and, arguably, has put gun ownership by our current veterans in further jeopardy. The results, which I consider dubious because of the source, again paint veterans as mentally unstable, and perhaps even dangerous with “intermittent explosive disorder” cited as being six times more likely in veterans than civilians. One would be foolish to assume that there wouldn’t be some blowback from sending soldiers back for 4 or 5 tours in situations like our soldiers have to encounter. However, I submit that this study, and similar ones, further cement the Feds plans to confiscate veteran’s weapons. This is not a new phenomenon, as many reports have been published which outline the Fed’s ultimate goal. Even forcing veterans to submit to a Psychiatric exam against their will. Maybe you may think that this is an isolated case, but sadly it is not. A letter was sent to perhaps thousands of veterans by the US Department of Veteran Affairs outlining personal incompetence, and reinforcing the prohibition of possessing a firearm, if deemed mentally unstable. As far back as 2009, the Feds plans to pursue veteran disarmament was illustrated in a Wall Street Journal Article. The Feds have even enlisted the Boy Scouts via way of the Explorers program to train to confiscate firearms of “dangerous veterans.” Our veterans are under attack. Why, one may ask? I believe that if there is a “collapse” scenario someday, the Feds know that Veterans are the most trained, most capable, and most likely persons to rise to a leadership position in a resistance movement. As war drums beat over in Eastern Europe and the Middle East, let’s not lose sight of the ongoing war raging against our veterans here at home.