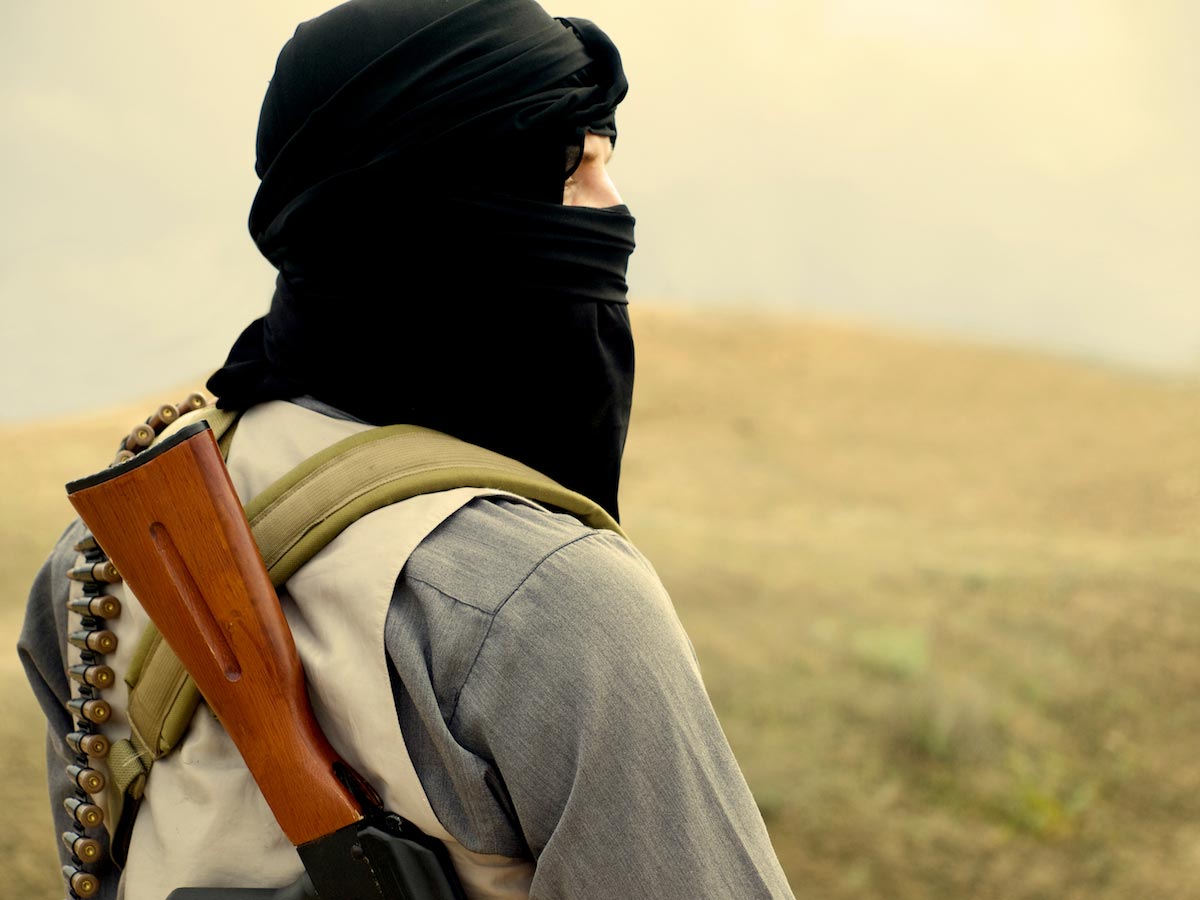 When fighters belonging to the self-declared caliphate of the Islamic State of Iraq and Syria rolled into action in the region, they looked unstoppable. Brutal and determined, and in the face of lackluster resistance, the terror army carved out a sizable portion of land from two nation-states that included infrastructure and economic assets.

Even now, following its first real military defeat, ISIS appears as determined as ever, and for good reason – none of the great powers aligned against them really have them too worried.

But, in an interview with a British Jewish news site, a German journalist who recently spent 10 days with ISIS – and emerged unscathed, which is pretty remarkable in and of itself for a Western journalist – said that the only nation that ISIS really fears is Israel.

“They told me they know the Israeli army is too strong for them,” journalist and former German parliament member Jurgen Todenhofer told the UK’s Jewish News.

‘Getting closer to you by the day’

That’s because, he said, ISIS knows that the Israel Defense Forces (IDF) know how to fight a guerrilla war.

Todenhofer also said that ISIS fighters told him that they would like to lure Western forces into Iraq and Syria so they could kidnap British and American soldiers and use them for propaganda purposes.

“They think they can defeat U.S. and U.K. ground troops, who they say they have no experience in city guerrilla or terrorist strategies,” Todenhofer said. “But they know the Israelis are very tough as far as fighting against guerrillas and terrorists.”

The German journalist and ex-parliamentarian told the Jewish news site that the Islamic State was preparing an action that harks back to Nazi Germany and Adolf Hitler’s “final solution,” only against Shi’ite Muslims. He said ISIS was “preparing the largest religious cleansing in history,” meaning they want to exterminate all Shi’ites. And while they are prepared to accept some Christians and Jews in their caliphate as long as they pay the jizya tax (for being non-Muslim), all Shi’ites will face death.

“They kill all the Shia Muslims they can get their hands on,” he said. “I asked them… if they were prepared to kill every Shia Muslim, and they scoffed: ‘150 million or 500 million, we don’t care, it’s only a technical problem for us. We are ready to do that.'”

Todenhofer also said that he spent six months making contacts online with jihadists so he could ensure that he’d be protected once he entered ISIS territory. He says he spent 10 days with leading ISIS members including judges, fighters and public relations officials.

Though he said that ISIS claimed to be fearful of the Israeli military, a threat to Israel was part of a recent audio message that was reportedly released by the Islamic State’s leader.

U.S. and U.K. forces would be a handful for ISIS too

“We are getting closer to you day by day. … Do not think that we have forgotten about you,” said Abu Bakr al-Baghdadi.

“God caused the Jews of the world to gather in Israel, and the war against them has become easy,” he said. “It is the obligation of every Muslim to carry out Jihad.”

“Jews, you will not enjoy… Palestine. God has gathered you in Palestine so that the Mujahadeen can reach you soon and you will hide by the rock and the tree. Palestine will be your graveyard,” he continued.

While ISIS fighters claimed to be fearful only of the IDF, there is good reason for them to be fearful of U.K. and U.S. forces as well, especially each military’s special operations groups, which are intimately familiar with guerrilla and urban warfare.

But that aside, it isn’t at all likely that President Obama will be sending in appreciable numbers of American troops anytime soon, if at all, before he leaves office.