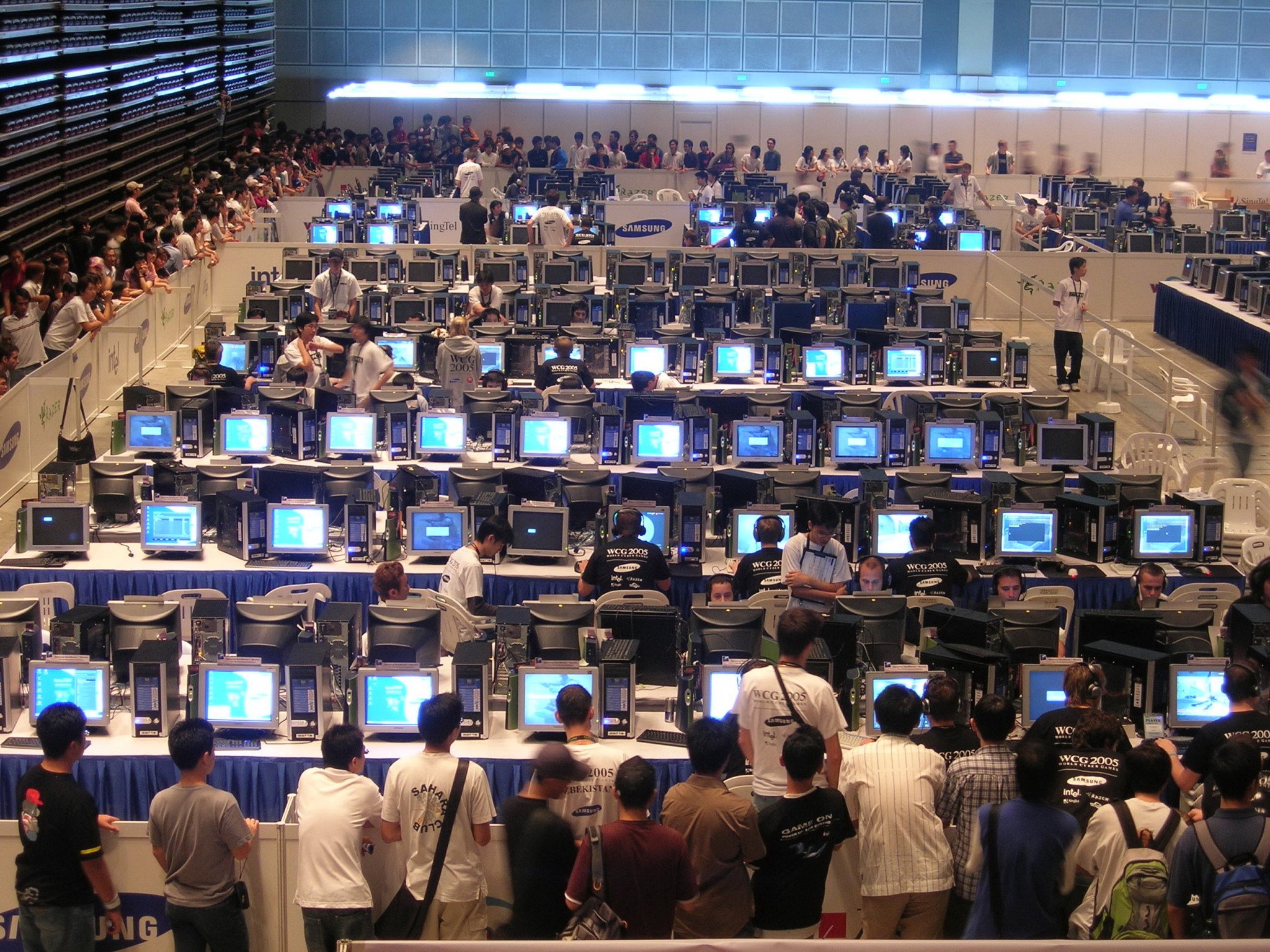 (NaturalNews) As if Chinese society wasn’t already repressive enough, authorities there have recently launched an online “game” designed to promote obedience to the state.

The game’s name – Sesame Credit – sounds innocent enough, but it’s actually a fiendishly clever plot to keep Chinese citizens in line. For the time being participation is optional, but in 2020 it will become mandatory to play, a fact which makes it rather obvious that this is not a game at all, but something far more sinister.

The video series Extra Credits, which deals with game theory and issues related to the gaming world, has released an episode examining the game along with its chilling implications.

“Going under the innocuous name of Sesame Credit, China has created a score for how good a citizen you are. The owners of China’s largest social networks have partnered with the government to create something akin to the U.S. credit score — but, instead of measuring how regularly you pay your bills, it measures how obediently you follow the party line.”

The aim of the game is to create a compliant, self-regulated citizenry through its point system – one which rewards those who maintain fiscal and social responsibility according to the party line.

In other words, if you pay your bills on time and make the kind of purchases the government deems responsible, your score goes up.

But one of the most alarming aspects of the game is the fact that a citizen’s score will be affected if his or her friends have low scores. In other words, if one associates with those who don’t adhere to societal ideals as dictated by the central authority, one’s own score will also be lowered.

This creates a self-policing populace that keeps itself in line without the government having to enforce its policies directly.

This insidiously manipulative aspect of the game has raised concerns among outside observers such as the ACLU, which said:

“The system is run by two companies, Alibaba and Tencent, which run all the social networks in China and therefore have access to a vast amount of data about people’s social ties and activities and what they say. In addition to measuring your ability to pay, as in the United States, the scores serve as a measure of political compliance. Among the things that will hurt a citizen’s score are posting political opinions without prior permission, or posting information that the regime does not like, such as about the Tiananmen Square massacre that the government carried out to hold on to power, or the Shanghai stock market collapse. It will hurt your score not only if you do these things, but if any of your friends do them.”

Are things so different here?

But before you breathe a huge sigh of relief over the fact that you don’t live in China, maybe you should ask yourself just how fundamentally different Sesame Credit is from social networks we are already using in the United States? Such as Facebook, for example?

Is there not an aspect of self-regulating social pressure to conform associated with Zuckerberg’s creation? And does the government not pay attention to what gets posted there?

How many times have we read about Americans being questioned or arrested because of something posted – in jest or not – on their Facebook pages?

And as far as participation being “non-mandatory,” how many times have you heard people complain about how much they hate Facebook but use it anyway?

I’d go so far as to suggest that anyone who doesn’t think social networks and other “optional” online distractions are being used to monitor and manipulate us is either naive or deluded.

But hey, it’s all just part of the game, right?