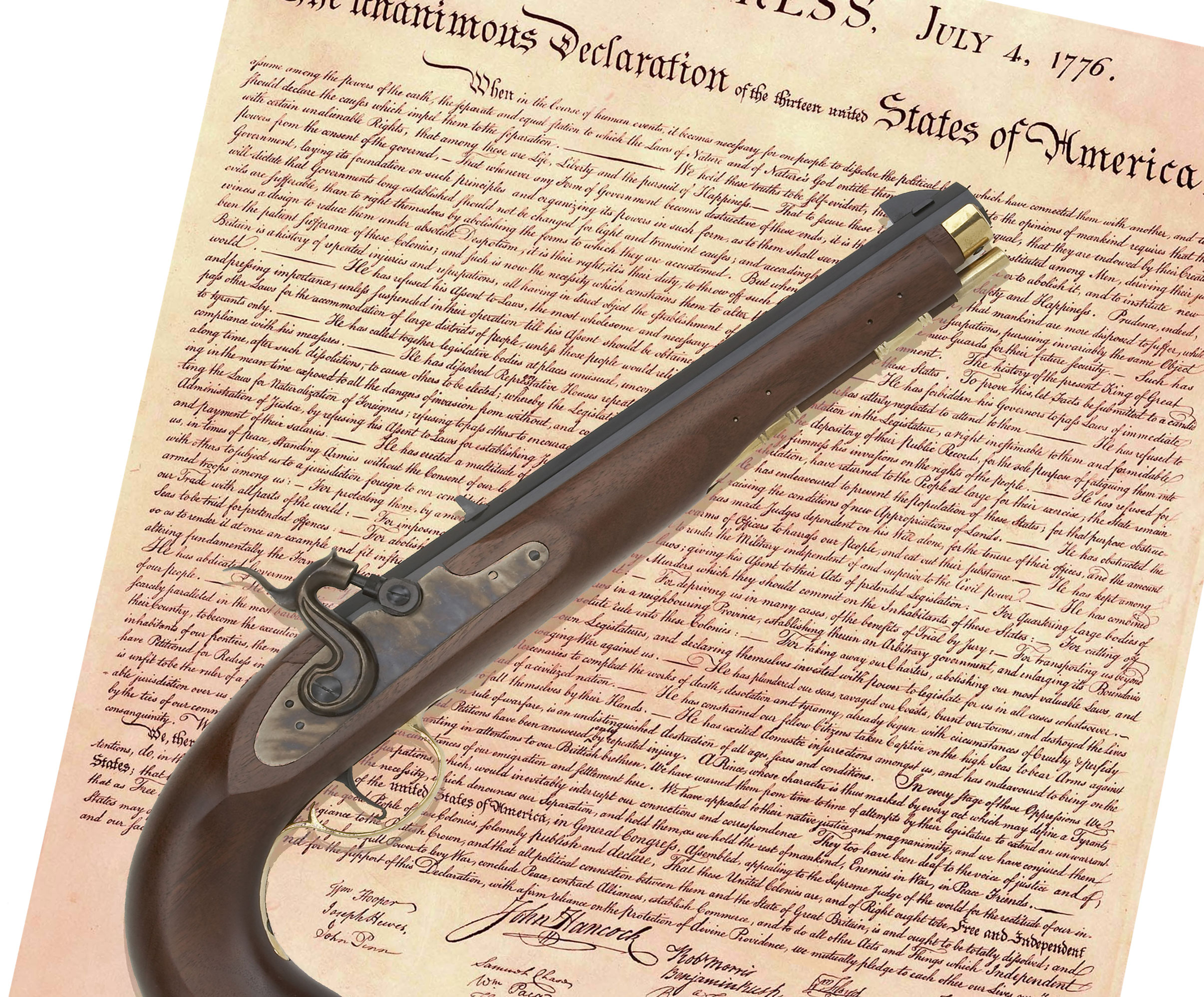 (NaturalNews) Oftentimes, a president will push for a certain domestic policy he knows that he himself cannot implement on a national level, all the while knowing there will be a certain number of politically like-minded states that will implement the policy at their level, thereby allowing him to achieve at least a modicum of success.

The issue of gun control is one such area where Obama knows he has neither the political cooperation in Congress nor the constitutional executive authority to implement a policy as radical in scale as he would like. So he just floats policy “proposals” in speeches, televised appearances and White House press conferences, and the next thing you know, there are state legislatures and governors working to implement them on the local level.

Within hours after the terrorist attacks in San Bernardino, Calif. – which Obama’s administration failed to prevent despite tracking the attackers – the president began sounding off about preventing people who are placed on a federal “No-Fly List” from obtaining firearms, a new “reasonable” gun control measure that maybe, might have somehow prevented the deadliest terrorist incident on U.S. soil since 9/11. Never mind that the two jihadis in California weren’t on the no-fly list, as evidenced by their travels to and from the Middle East, and never mind that they allegedly didn’t even buy the guns they used to commit their crimes (most criminals don’t buy their guns legally, anyway).

No evidence, no due process, just a bureaucrat’s declaration

No, never mind any of that. We’ve got to find ways for the government to arbitrarily decide that fewer Americans should be permitted to “keep and bear arms,” and by golly, one way to do that is to deny them their constitutional right to due process and put them on a “government list.” But since that is not likely to happen on the federal level, some Left-wing extremist state governments are stepping up to implement Obama’s agenda for him.

One of them is the State of Illinois, which is too broke to pay lotteries and pensions but will obviously try to find the funds to implement another bureaucratic unconstitutional rule.

As reported by the Chicago Sun-Times, a Democrat lawmaker, Rep. Greg Harris of Chicago, introduced HB 4359, which, if passed into law, would require gun owners to surrender their Firearm Owners ID card and all firearms if they land on the federal “No-Fly List,” among other provisions.

“I hope that people would agree that folks who are severely mentally ill and folks that are on a terrorist watch list ought not to be owning weapons,” said Harris. “I think that just makes sense.”

The lap dogs line up to do Obama’s bidding

There actually is an appeal process to get your name taken off the list, but it’s expensive because you have to get a lawyer and the process is drawn out. And, as former federal prosecutor and current Rep. Trey Gowdy, R-S.C., pointed out in a recent hearing discussing the issue of gun rights as they pertained to the inclusion on the list with a Department of Homeland Security official, the constitutional right of “due process” would be suspended arbitrarily for the Second Amendment alone.

For the record, liberal Connecticut Gov. Dannel P. Malloy, who himself is protected by men and women with guns, proposed using an executive order to implement the exact policy that Illinois is considering and Obama called for.