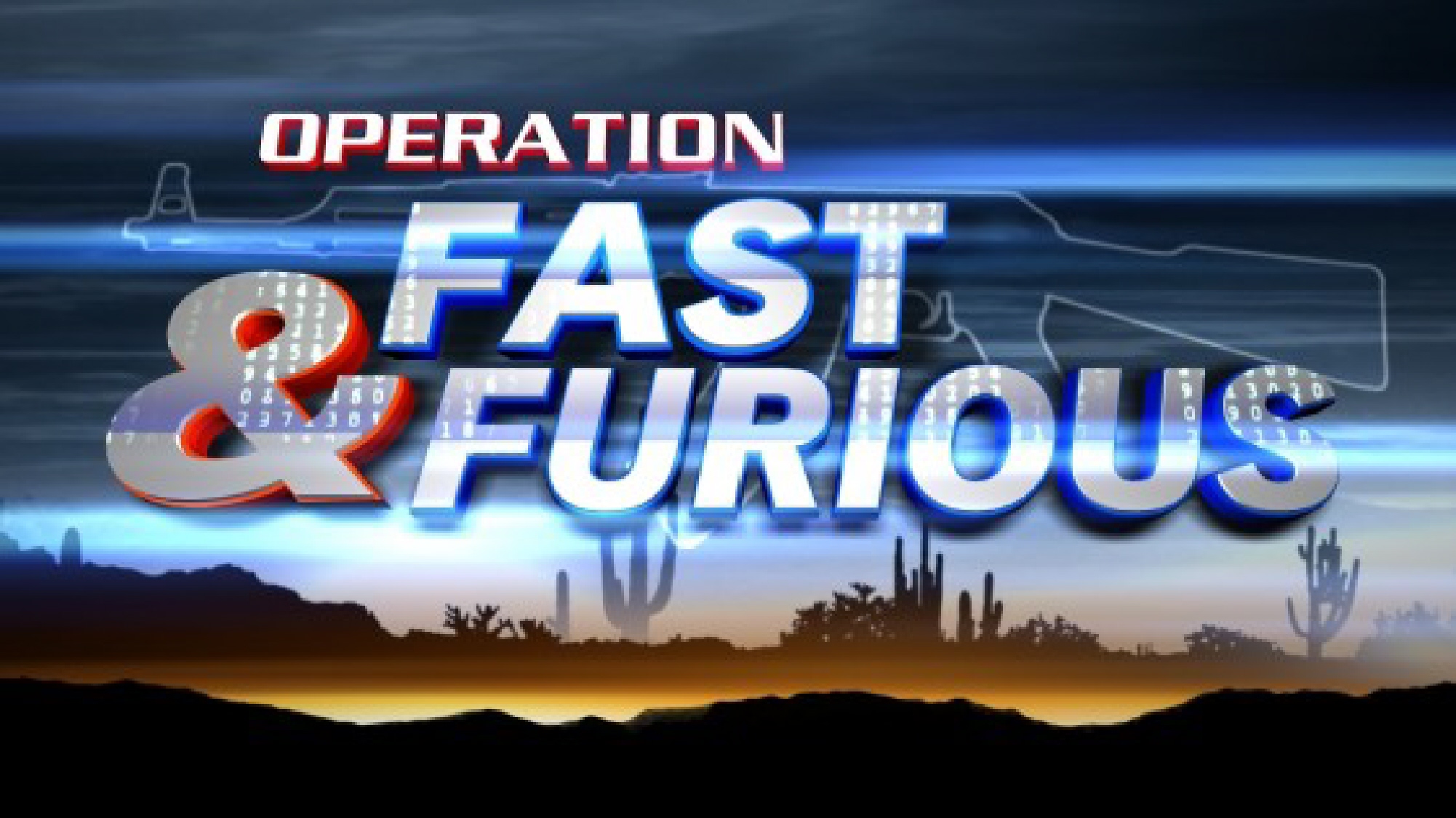 A District Court judge has ruled against Barack Hussein Obama Soetoro Sobarkah’s executive privilege that he used to keep documents that Congress requested regarding the criminal Operation Fast and Furious.

On Tuesday, US District Court Judge Amy Berman Jackson determined that Obama’s use of executive privilege was not necessarily one of impropriety, but said that in light of other information the Justice Department had already released could not be sustained.

“There is no need to balance the need against the impact that the revelation of any record could have on candor in future executive decision making, since any harm that might flow from the public revelation of the deliberations at issue here has already been self-inflicted,” Jackson added. “The Department itself has already publicly revealed the sum and substance of the very material it is now seeking to withhold. Since any harm that would flow from the disclosures sought here would be merely incremental, the records must be produced.”

She ordered the administration to release all of the documents Congress requested from former Department of Justice Attorney General Eric Holder that pertain to Fast and Furious.

Rep. Jason Chaffetz (R-UT), chairman of the House oversight committee, issued a statement on the ruling saying, “While the decision doesn’t give us access to all the documents, it is an important step forward. We will continue investigating until we get to the truth.”

Rep. Chaffetz, we know the truth about Fast and Furious. We know that the Obama administration has illegally put guns in the hands of Mexican drug cartels, which resulted in the deaths of hundreds of Mexicans and at least two federal agents. We know that they used it to demonize American gun shops and gun owners and attack the Second Amendment. We know that the authorization for this lawless operation was signed off by Eric Holder. We know and it so does your committee, but getting at the truth and bringing forth justice doesn’t seem to be what Congress is after.

Personally, I think all of this is nothing more than political maneuvers in an election year. My goodness, it was this same WWE Smackdown scenario that was taking place during the 2012 elections! That was four years ago!

Though Holder has been held in contempt of Congress because he would not turn over the requested documents, nothing has come of it. It is past time for the American people to deal not only with the criminal in the White House, but also the criminals in Congress who are covering for him by their inaction (and no, hearings and findings are not action). Let’s bring about resolve for a change.