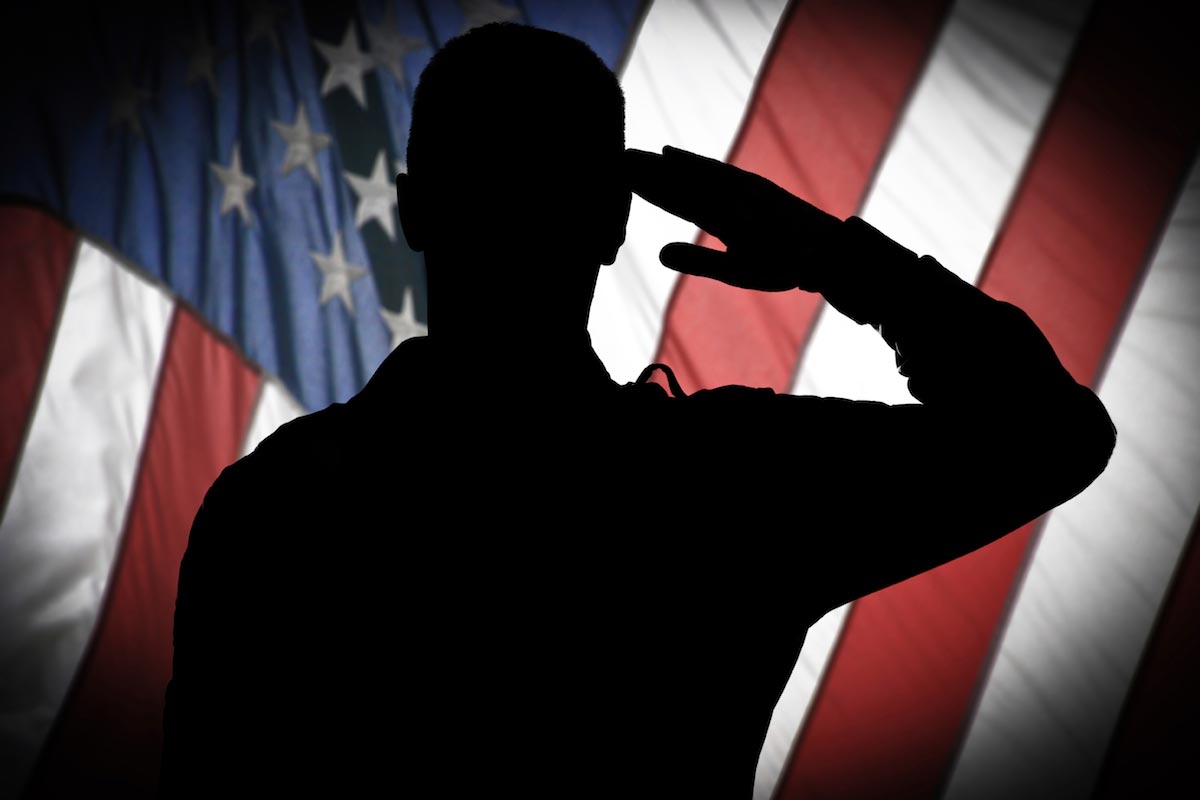 A survey of 530 Republican primary voters[PDF] found that 30 percent of respondents supported bombing the city of Agrabah, a response seemingly based solely on the fact that the city sounded Muslim. Only 13 percent opposed the bombing, while 57 percent said they were unsure.(1)

The city, with its Middle Eastern-sounding name, however, does not exist; at least not in real life. Agrabah is a fictional city featured in the popular 1992 Disney film Aladdin and was apparently used to throw off conservative voters, making them look like fools.

While the polling firm, Public Policy Polling, is aligned with the more leftist Democrat Party (i.e., biased against conservatives) that does not excuse the idiotic and highly ignorant responses from the small number of polled Republican voters, who were also asked about their favorability of Republican candidates, foreign policy issues and the proposal to ban Muslims from entering the U.S.

Though disturbing, conservative voters’ support to bomb a city that they have never heard of isn’t that shocking considering that the Republican Party is notorious for its support of more war and more military invention, justified or unjustified.

Responding to the poll’s results, The Federalist took an interesting approach, arguing that those who blindly agreed to support the bombing of a city they had never heard of before was an “intelligent” answer.

“In today’s world, if a pollster asks whether you support bombing someplace with a Middle Eastern name, it is reasonable to assume that you are being asked whether you support military engagement with ISIS, rather than a gotcha question about geography concocted by PPP pollsters to make themselves feel better about their Oberlin degrees,” Nick Saffran wrote for The Federalist.(2)

The fourth-year political science student went on to say that the voters who supported bombing Agrabah aren’t dumb, but in fact, are really smart.

“So the ‘dumb’ voters who interpreted the question reasonably as a stand-in for their broader policy views responded intelligently,” wrote Saffran.

“The real joke is on those who don’t get this because they’re too busy laughing down their sleeves at a cheap trick designed to embarrass Americans who are rightly fearful about the possibility of ISIS attacking us at home.”

Why do American voters think it’s OK to bomb a city they’ve never heard of?

Now think about that argument for a moment and how absolutely illogical that type of thinking is. The idea that it’s OK to agree to bomb a city because it sounds Middle Eastern and therefore must be controlled by ISIS is about as ignorant as it gets! Yet, 30 percent of polled Republican voters agreed with this concept, and just as awful, 57 percent were unsure. What is there to be unsure about?

Additionally, 19 percent of Democrats agreed to support the bombing of Agrabah – highlighting the fact that it’s not really a partisan problem, but more of a voter problem. This latest poll illustrates just how uninformed American voters are. And not because they don’t know where Agrabah is (or that it doesn’t exist), but because they’re willing to bomb a city they know nothing about.

This sort of ideology sheds light on why presidential frontrunner Donald Trump is leading in the polls. After all, his new TV ad promotes more military invasion, decapitating the heads of ISIS fighters and stealing oil from the people of Iraq and Syria.

Now, doesn’t that sound eerily familiar? Well, it should, because it’s essentially the same failed policy executed by the U.S. government for decades. Commit acts of war in undeclared war zones and steal oil that doesn’t belong to us.

As Zero Hedge points out, “one cannot ‘take’ Islamic State’s oil. It isn’t theirs for Trump to take. That oil belongs to Syria and Iraq.”(3)