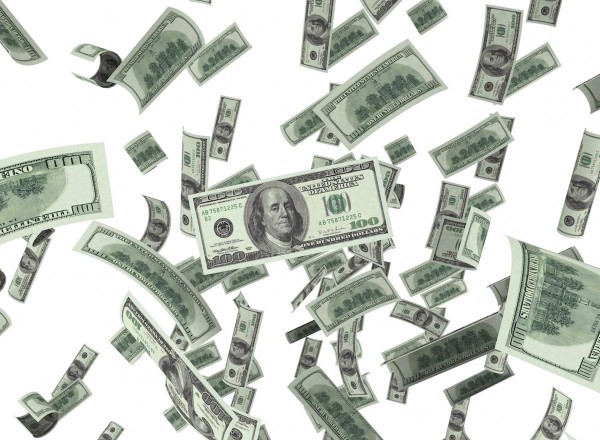 We live in a world of finite resources that abide by fixed patterns and rules, or what physicists call the laws of nature. Civilizations are not immune to these rules. They are subject to cycles of catastrophe and eucatastrophe; disaster and restoration. The fall of complex human societies remains poorly understood, and current theories fail to consider historical examples of collapse. To better understand the mechanisms that underpin social collapse, Jim Cobb draws upon several historical examples in his book, The Preppers Survival Guide. The following is a snippet from the book, which highlights some of the hurdles that drove previous civilizations to extinction.

Pandemics are epidemics that cross national or international boundaries and affect great numbers of people. In other words, a whole lot of people living in a wide area have all been infected with the same disease. This isn’t just a case of the sniffles running rampant through a school district. For many people, the first thing that comes to mind when discussing pandemics is the Black Death, sometimes called the Black Plague. While it is impossible to cite an exact death toll, historians believe the Black Death claimed up to 200 million lives from roughly 1347 to 1350. In just three years, it decimated up to 60 percent of the entire population of Europe. This pandemic of the bubonic plague originated in or near China and spread over the Silk Road to Europe. Fleas, carried on the backs of rats that infested all the merchant ships, helped spread the disease everywhere they went. Take a moment and let those numbers sink in a bit. About 200 million people perished as a result of the disease. To put that into perspective, in 2012 the estimated population of the United States was roughly 314 million people. Can you even imagine what life would be like if two-thirds of the US population all died within a few years? How long do you think it would take for life to return to anything close to normal? According to some experts, it took Europe about 150 years to get back on its feet.

Famine is defined as a widespread lack of food, causing a sharp increase in fatalities on a regional level. Basically, something causes crop failure or in some other way limits the amount of available food in a given area over a period of time. For example, a long-term drought could result in a significant lack of food crops being available. Famine could also result from political upheavals, as when an oppressive government negatively affects food distribution. Occasionally, both natural and political factors can combine, causing something akin to a perfect storm of food shortages. In July 1995, a series of massive floods occurred in North Korea. The floodwaters utterly destroyed crops, arable land, and, perhaps most importantly, emergency grain reserves. Given the already tumultuous political climate and declining economy, North Korea didn’t have the capability to bring in resources from outside the country.

Of the various types of long-term disasters, perhaps the most difficult to define is economic collapse. Many situations would fall under this umbrella, such as hyperinflation or a lengthy economic depression resulting in mass bankruptcies and high unemployment. No matter the cause, one thing almost all economic collapses have in common is mass civil unrest. In 1998, Russia experienced an economic collapse that resulted in bank closures and mass runs on basic commodities. Inflation rose to about 84 percent. By comparison, the United States currently averages around 1.6 percent inflation. Prices for food went up almost 100 percent, while at the same time the ruble decreased in value. Millions of people saw their entire life savings disappear as banks failed. Those Russians living in urban areas were the worst off. With no homegrown crops to sustain them, they were forced to stand in long lines for the most meager of supplies. The elderly living on pensions suddenly found the much-needed money completely cut off. Hospitals were also affected, seeing massive reductions in already scarce drug supplies. While the Russian economy did rebound rather quickly due to rising oil prices the following year, I don’t think they are out of the woods completely, even today. Other historical examples include earthquakes, Yellowstone Caldera, electromagnetic pulse attacks and the wars on terrorism. Many influences which can be seen in society today. Cobb goes on to detail what you can do to prepare for these debacles. A copy of his book can be ordered here. Sources include: (1) Cobb, Jim. The Preppers Long-Term Survival Guide:Food, Shelter, Security, Off-the-Grid Power and More Life-Saving Strategies for Self-Sufficient Living. Ulysses Press: Berkley, CA. 2014.