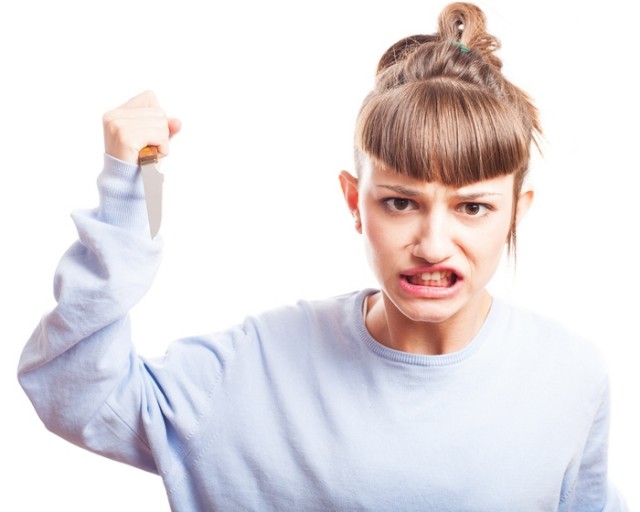 Cases of demonic possession have been documented throughout history, pre-dating to the origins of Christianity. Though considered an ancient (and often doubted) phenomenon, reports of exorcisms are still alive today. They aren’t limited to indigenous cultures, either, with stories of demonic possessions seemingly spanning the globe far and wide.

While many consider demon possession to be a hoax, a surprising amount of evidence exists substantiating these claims, which sometimes receive support from large religious organizations including the Roman Catholic Church.

A report by The Telegraph last year revealed that the Roman Catholic Church is increasing the number priests trained to perform exorcisms.

Mexico undergoes mass exorcism to rid country of its violence

Nick Squires reported for The Telegraph: “The diocese of Milan recently nominated seven new exorcists, the bishop of Naples appointed three new ones a couple of years ago and the Catholic Church in Sardinia sent three priests for exorcism training in Rome, amid concern that the Mediterranean island, particularly its mountainous, tradition-bound interior, is a hotbed of occultism.”

Another eight priests were chosen to receive special training to confront what Archbishop Antonio Maria Rouco Varela of Madrid describes as “an unprecedented rise” in cases of “demonic possession.”

According to The Telegraph, the Church asserts that the rise in demon possessions is “a result of more people dabbling in practices such as black magic, paganism, Satanic rites and Ouija boards, often exploring the dark arts with the help of information readily found on the internet.”

Mexico, in particular, has experienced its fair share of exorcisms in recent times. Last summer, a nation-wide exorcism was performed by Catholic priests in an effort to reduce violence, an increase in abortions and “criminality associated with drug cartels,” according to Business Insider.

“The event, a first in the history of Mexico, where 82% of the population is Catholic, was only announced by the church after it took place as officials feared people might misinterpret the ritual.”

Reports of exorcism are now beginning to seep into America’s classrooms. An unidentified female student attending William Paterson University in Wayne, New Jersey alleges that two fellow classmates slapped her before locking her in a dorm room and subjecting her “to an exorcism ritual on the university’s outdoor volleyball court,” reports NorthJersey.com.

News of the incident spread after the women notified campus police. The female student said the attack occurred after joining a group she alleges was engaged in “cult-like” activity. She reportedly learned about the group while dating another student.

The woman claims that, in April 2013, the group told her that she was possessed by a spirit named Olivia. Jedediah Rockwell and Krishani Nadarajah, as well as other members of the group, locked her in one of their dorm rooms while attempting to convince her “that the lock-down was for her own good in order to rid her of the demonic spirit,” according to a court panel finding.

“When she tried to escape, she said, members of the group tackled her and dragged her back into the dorm room,” NorthJersey.com reported. “Later, she said, group members splashed holy water on her face on the volleyball court and ‘told her that she was no longer possessed.’”

“As a result, Nadarajah was suspended from classes for one year and Rockwell was ordered to move out of a student residence hall for one year,” NorthJersey.com reports.