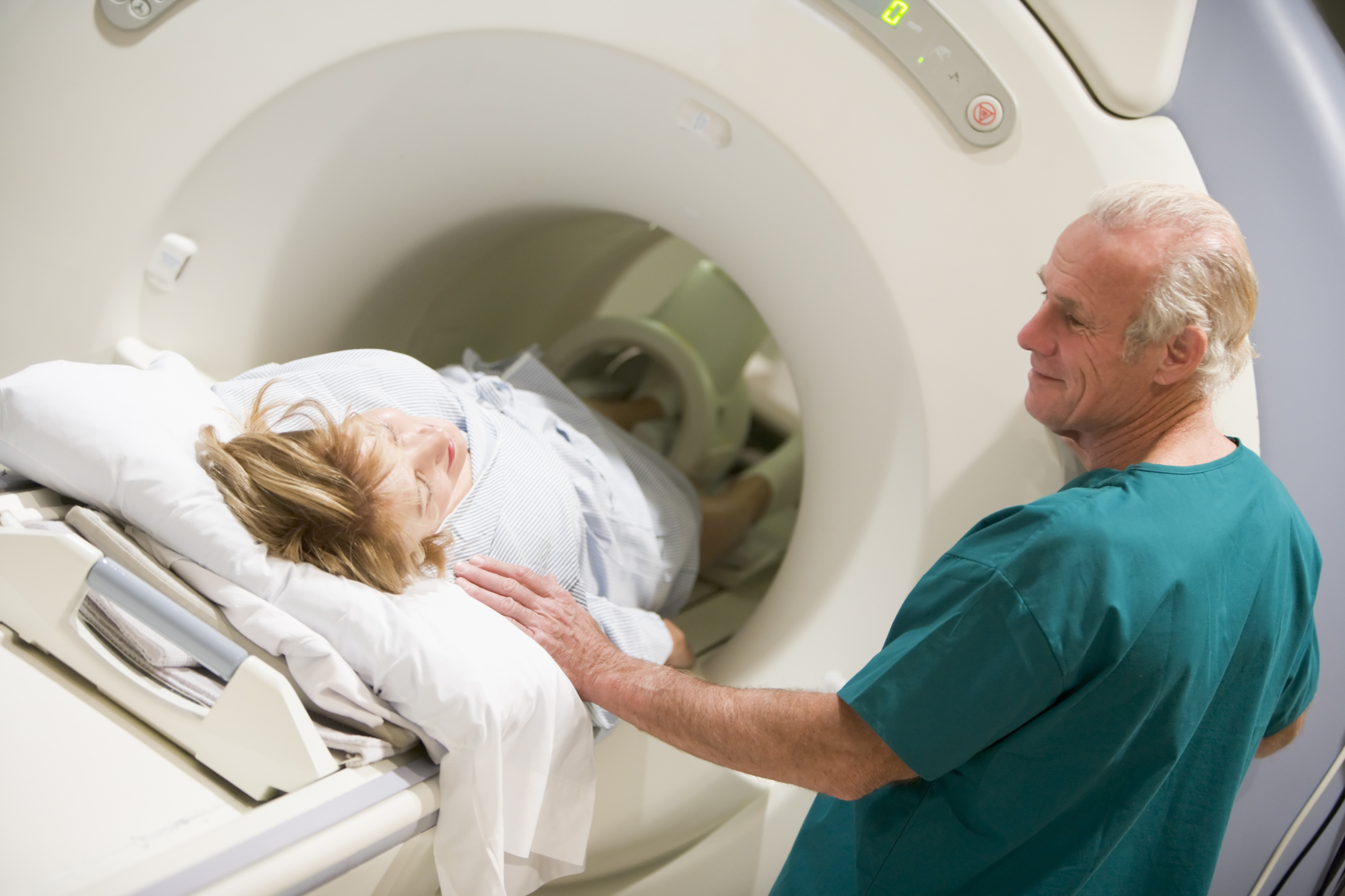 Cancer is undoubtedly a menace to society. However, it is an effective revenue stream not just for pharmaceutical companies, but also for hospitals, oncologists, cancer specialists and diagnostic facilities that make up the $125-billion health industry. To make matters worse, cancer detection and treatments kill more people than cancer itself by enabling the disease to spread.

According to an op-ed published in the British Medical Journal, researchers questioned the idea that cancer screenings actually save lives. Cancer specialist Vinay Prasad and his colleagues caution that cancer screenings have “never been shown” to impact mortality rates, and that patients are being over-screened and misdiagnosed.(1)

Most cancer screenings have nothing to do with lowering cancer rates

A separate study published in the Journal of the American Medical Association back in 1979 discovered some of the most common procedures used to diagnose and treat breast cancer, which are still widely used today, have done nothing to lower breast cancer rates or increase breast cancer survival rates.(2)

This wouldn’t be such a big deal if it weren’t for the fact that cancer screenings are expensive and fraught with errors. Cancer screenings can themselves give rise to a slew of health problems. False positives, for example, which occur frequently, can lead to anxiety, gratuitous treatment and even death.

This is just as true for prostate cancer as it is for breast cancer, as explained by the researchers:

For example, prostate specific antigen (PSA) testing yields numerous false positive results, which contribute to over one million prostate biopsies a year. Prostate biopsies are associated with serious harms, including admission to hospital and death. Moreover, men diagnosed with prostate cancer are more likely to have a heart attack or commit suicide in the year after diagnosis or to die of complications of treatment for cancers that may never have caused symptoms.(1)

The group elaborates that cancer screenings confuse people about their health prospects:

Why cancer “treatments” cause cancer

But cancer screenings aren’t the only ones that pose a problem. Cancer treatment can actually cause cancer. Yes, you read that correctly. Chemotherapy drugs, like alkylating agents, are known to cause cancers, like leukemia, which they are intended to treat. This is because alkylating agents directly damage the DNA of all cells, not just cancer cells. As a corollary of the damaged DNA, chemotherapy can damage bone marrow and lead to long-term immunity.(3)

Eliminating unnecessary cancer screenings could provide a wealth of money for researchers to conduct serious statistical analysis on how cancer screenings impact general mortality rates. But you don’t have to be just another cancer statistic. There are solutions to treating cancer naturally, which don’t involve passively sitting in a chair with a needle drip or shooting radiation into your skull at two-thirds the speed of light.

If you want to know more about the natural alternatives to treating cancer, visit EndAllDisease.com, a free resource containing information about health, disease, the environment and more.(2)