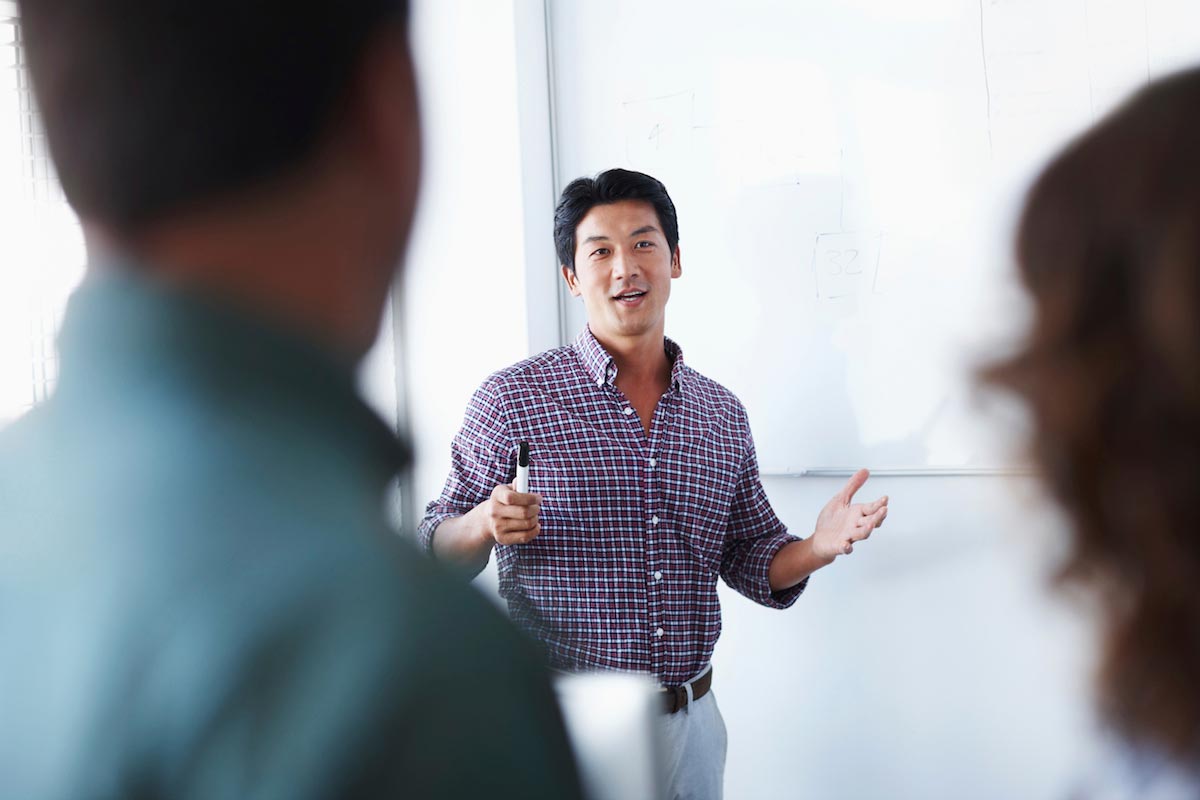 (Bugout.news) In the military there is a command hierarchy that is well established and taught to every new recruit from day one. Besides recognizing and understanding the military’s command structure and chain, recruits are also taught to respect it and above all, obey those appointed over them.

In fact throughout that recruit’s career he or she will always have someone to answer to, someone who outranks them. That is even true of the Chairman of the Joint Chiefs of Command, who is ultimately answerable to the president.

But in the civilian world, of course, there is far less hierarchy and social rigidity, and that fact will not only become readily apparent in a SHTF scenario but could also lead to interactivity problems within surviving groups as individuals and couples within groups vie for control.

By now, one preparation you should have made is getting to know your neighbors and, perhaps – if it fits your overall SHTF plans – forming or joining a so-called “survival” group. Becoming known to those who live around you, and having them become known to you, will make it easier to bond together to either defend your neighborhood from unruly mobs or bugout together if and when the time comes because the trust factor will have already been established.

But after a couple of days or weeks of living what will become a very stressful life, even the best of friends and neighbors are likely to start getting on each other’s nerves. There will be differences of opinion about how things ought to be done and without a pre-established plan to deal with these differences of opinion, your group will fracture and fall apart, or maybe even turn on itself. That would be a disaster.

There, of course, are incidents within the military where command-and-control breaks down but they are very rare and there is a reason for that: Military personnel are accustomed to discipline and a clear rank structure, and they must be so they will follow orders in battle, even if they may not personally agree with those orders. They do it, however, because they are expected to, because of the established chain of command, and because they know any breakdown in said command will result in mission failure and, perhaps, death or injury to fellow personnel.

Again, civilians are not used to these kinds of conditions. But that’s all the more reason why it will be essential to establish a command structure, if you will, for any group of survivors if they are to remain together and work toward common goals.

Here are a few suggestions and ideas that will help you with this process:

2. Leave your ego at the door: Even if you are forming a group, that doesn’t necessarily mean you are the most qualified to lead it. Check your ego and find the best people to be in charge

3. Talent search: Does anyone in your group have prior military experience, and if so, what kind of experience? [This matters because an Army clerk isn’t going to be as experienced in field/combat operations as someone who served in an infantry unit, for instance.] Even if there are experienced military members in your group, that doesn’t automatically mean they are the best-suited to be in charge (though they will likely be much more willing to take instructions).

With that in mind, remember that the military isn’t the only type of strict hierarchy; there are some civilian jobs that have it, like police officers and other public service jobs. Also, medical personnel are somewhat used to taking or giving instructions.

Anyone who has had experience managing groups of employees, for example, can also serve as your leader.

And leadership roles can be divided, as well. While there should be one person who is “in charge” overall, someone with medical experience can manage first aid issues; someone with construction experience can take charge of building projects, and so forth.

4. Personality doesn’t matter: Okay, so the person leading your group isn’t the warmest, friendliest person on the planet. That doesn’t matter; they don’t need to be. What they must be is effective. A calm, cool, and collected person that remains level-headed under duress and makes logical, reasoned decisions in a relatively quick fashion is preferred over a friendly person who gets unhinged over nothing.

5. It may not be a democracy: Some military commanders are fond of saying, “We serve to defend democracy, we don’t practice it.” In other words, lawful orders are not suggestions to troops that are subject to debate. Your group’s leader should be empowered to make decisions on the group’s behalf, and he/she should then expect that those instructions will be carried out, not debated endlessly or undermined.

If your particular group decides that its leader’s decisions are final, one caveat should be that anyone who doesn’t think they can abide by someone else’s decision is free to leave – but only if their leaving doesn’t compromise your group’s safety or viability. Say to these people, “You’re free to go, but you’re not taking our weapons, our food, our water, etc.” And remind them that, initially, they agreed to support the leader and follow instructions.

6. Just in case… Things will happen in long-term emergency scenarios. Your leader may become injured or ill, or they may die. Who will replace him/her? Decide that in advance. And name a third-in-charge as well.

7. Be flexible: Even if you have established a leadership hierarchy, you might eventually come across someone who you find to be trustworthy and much more qualified to lead. Your group should be open to at least discuss this possibility.

8. A word about democracy: You can make your group a democracy – and base decisions about what you’re going to do by, say, majority rules. But understand that eventually cliques and subgroups are likely to form within your group because that is just human nature – people tend to gravitate to, and like more, those who share common interests and viewpoints. Without a clear leadership chain, rival groups will be pitted against each other and decisions will be made not based on what is actually the best thing to do but what factions of groups pitted against each other choose to do.

Plus, having an established leadership chain makes clear to everyone from the get go who is in charge, and that will really simplify things.

It is impossible to discuss or name all of the potential scenarios your group – and its leader – may face in a SHTF situation. But roaming aimlessly about without direction or leadership will greatly increase your chances of failure. Get your leadership sorted out quickly, and then resolve to abide by what they decide.