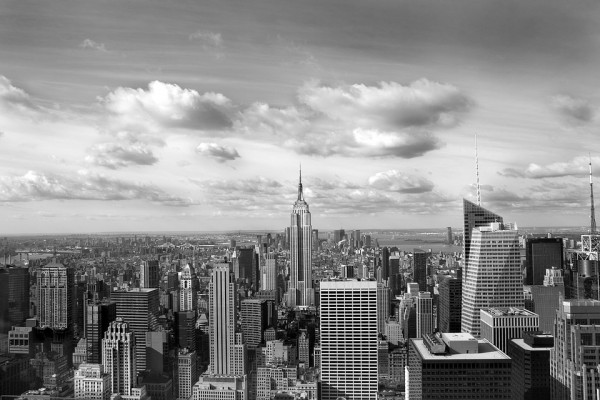 The number of countries and territories affected by the mosquito-borne Zika virus has doubled since last month, now totaling 22, according to the Pan American Health Organization, the world’s oldest international public health agency.(1)

Spread by the Aedes Aegypti mosquito, the Zika virus is believed to be responsible for the sharp increase in the number microcephaly cases, a condition causing severe birth defects in unborn children, such as decreased head circumference, brain damage and other severe physical handicaps.

Though Brazil has been hit the hardest, other regions are increasingly being affected. The Zika virus has now spread into New York, where a total of five people have been confirmed as having the tropical disease, the New York Post is reporting.(2)

“A fifth person from New York was confirmed to have contracted the Zika virus while traveling south of the border — and experts warned Wednesday that the disease could spike here and across the United States as mosquito season arrives this spring,” reports the New York Post.

The outbreak has grown so parlous that the World Health Organization officially declared an international public health emergency on Monday – a move that could invoke action from governments and non-profits around the world.

Due to health privacy laws, the identities of the individuals affected in New York are being concealed; however, we do know that two of the cases appeared in New York City, as well as one case in each of the following counties: Nassau, Orange and Monroe.

“The Nassau resident had traveled to an unidentified country where the virus is spreading, developed mild symptoms in August and completely recovered, officials said. The Orange resident had visited South America and later tested positive for the virus, county health officials said, without providing details of the severity of the case.”

Aedes Aegypti mosquito may not be the only carrier

None of those affected by the virus in New York are pregnant. Though the Aedes Aegypti mosquito has been identified as being the carrier of Zika, experts warn other species may contribute to the outbreak as well.

“Officials fear that its cousin, the aggressive Asian tiger mosquito, which is common in the New York metro area, could rapidly spread the disease after biting people in the US who contracted it by traveling, and then biting others,” says the NY Post.

“The mosquito causing the epidemic is not found in New York City, but a close relative [the Asian tiger] is found here, and two studies show that the New York City relative can transmit this virus,” said Dr. Jay Varma, deputy commissioner for disease control for the city’s Health Department, which is scrambling to educate the public about a potential outbreak here in the U.S.

Zika virus may be contagious after all

Though it’s believed to be primarily spread through mosquito bites, the virus can also infect people through blood transfusions and sex, according to the Centers for Disease Control and Prevention. If true, it presents an alarming risk considering that up to 80 percent of those infected do not exhibit symptoms, said Brazil’s Minister of Health Marcelo Castro.(3)

“A large number of people have the virus with no symptoms, so the situation is more serious than we can imagine,” he added.

Those most at risk are individuals traveling through highly infected countries, said Dr. Varma. “Make sure you protect yourself against mosquitoes. Make sure you wear mosquito repellent. And if you’re a pregnant woman, you should go skiing instead of to the beach.”