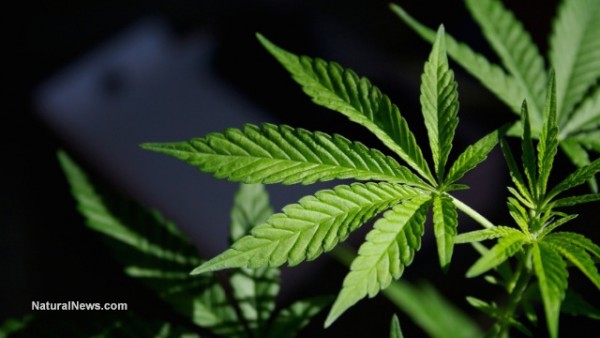 Humans have been using medical cannabis to treat a vast array of ailments for thousands of years. Physicians in the U.S. have used it as far back as the 1800s during which they were allowed to operate independently, free from government regulation. At that time, cannabis was one of their most commonly used medicines.

By 1850, many pharmaceutical companies were using cannabis for a large variety of illnesses including cholera, rabies, alcoholism, opiate addiction, typhus, leprosy, insanity, tonsillitis, excessive menstrual bleeding and many others. Only after the U.S. Food and Drugs Act was passed in 1906 did access to cannabis start slipping away.(1)

Cannabis most common medicine during the 1800s

The use of cannabis-containing drugs began to decline following pharma’s invention of aspirin, morphine and eventually other opium-derived drugs – all of which more or less replaced cannabis. An international movement to regulate cannabis began in 1925, and by 1936, nearly 48 U.S. states had enacted marijuana laws.

Prior to these laws, however, the U.S. government managed to become self-sufficient in marijuana cultivation, producing an estimated 60,000 pounds on pharmaceutical farms east of the Mississippi by 1918.

But interest in new, more lucrative drugs helped suppress memories of all the benefits of cannabis. By 1937, the government criminalized the plant with the passing of the Marihuana Tax Act, making it a crime for anyone to be in possession of it, unless they had a prescription that was grandfathered in.

The establishment of the government’s federal drug classification system led to cannabis being labeled a Schedule-1 drug, which resulted in the removing of its medical benefits from the literature. To this day, despite the revival of medical marijuana in many states, the government continues to protect the interests of Big Pharma, denying the many benefits of cannabis.

Last year, the government commissioned a group of researchers to prove that cannabis has “no medical value.” But they failed miserably, instead reporting the plant’s incredible ability to cure diseases once considered incurable.

The team of scientists from St. George’s University of London discovered that two of marijuana’s most common compounds, namely tetrahydrocannabinol (THC) and cannabidiol (CBD), “weakened the ferocity of cancer cells and made them more susceptible to radiation treatment,” reports Herbal Dispatch.(3)

Published in the journal Molecular Cancer Therapies, the study noted “dramatic reductions” among “fatal variations of brain cancer when these specific cannabinoids were used in conjunction with radiation therapy.”

CBD oils have been growing in popularity, and for good reason. That’s why Mike Adams, the Health Ranger, and his independent, ISO-certified lab — CWC Labs —  now boast some of the industry’s finest and most accurate CBD content verification analyses. With a growing number of hemp-based CBD oil products on the market, the demand to know what is actually in them has increased, too — as it should.

“We’ve shown that cannabinoids could play a role in treating one of the most aggressive cancers in adults. The results are promising… it could provide a way of breaking through glioma [tumors] and saving more lives,” said the study’s lead researcher Dr. Wai Liu.

Researchers then further noted that while “The U.S. Food and Drug Administration (FDA) has not recognized or approved the marijuana plant as medicine… scientific study of the chemicals in marijuana, called cannabinoids, has led to two FDA-approved medications that contain cannabinoid chemicals in pill form. Continued research may lead to more medications.”

As Health Impact News points out, it’s not uncommon for scientists to conclude that marijuana is beneficial medicinally, but it is “bizarre and extremely rare” for the government to get behind any of these claims.

“Yet, in an updated synopsis on the potency of marijuana as medicine, Uncle Sam’s leading drug addiction watchdog indicated that it might be changing its opinion of marijuana and how the substance can be used to maximize human vitality and strengthen the realm of overall public health.”