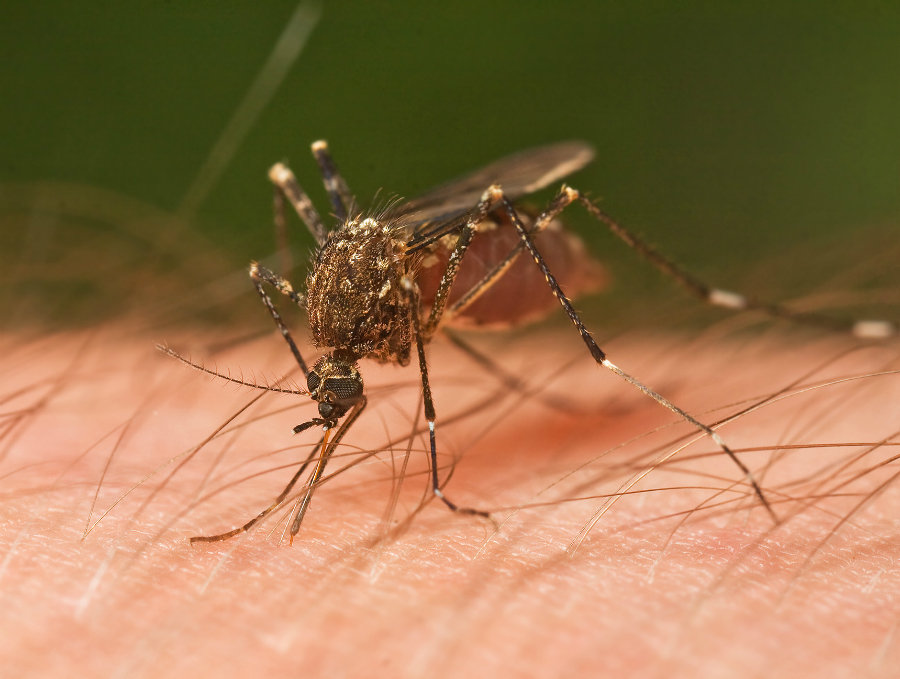 (Bugout.news) A few weeks ago almost no one had heard of a virus strain called “Zika,” but now we hear daily about how it is spreading out of Brazil and other South American nations into the U.S. and beyond. Trouble is, like the Ebola virus before it, America likely isn’t ready to deal with it.

The spread of Zika has gotten so bad in Brazil, in fact, that just recently the government mobilized some 200,000 army troops to go door-to-door throughout the massive country of about 200 million to stamp out breeding grounds for mosquitoes, which is thought to be how the virus is spreading.

Now, as noted by the BBC, scientists in the U.S. are calling for the World Health Organization to take some urgency with the virus, which they believe has “explosive pandemic potential.”

In a U.S. medical journal American scientists said WHO should take some lessons from the Ebola outbreak that began in western Africa and killed more than 4,100 people, saying that a vaccine for the Zika virus is at least two years away.

As reported by the Centers for Disease Control and Prevention, “The most common symptoms of Zika virus disease are fever, rash, joint pain, and conjunctivitis (red eyes). The illness is usually mild with symptoms lasting from several days to a week. Severe disease requiring hospitalization is uncommon.”

But Zika has also been linked to microcephaly in babies – shrunken heads – a condition that leads to severe brain damage. And the worst part is, there is no cure for the virus, though researchers at the University of Texas are working on it. As reported by Natural News, at least a dozen cases have been confirmed in the U.S. already.

So far thousands have become infected and the virus has spread to 20 countries. That may include a country you live in; what have you done to prepare?

Okay, so “bugging out” on this one isn’t an option. It’s difficult if not impossible to outrun a virus spread by something as common as a mosquito. Right now if you’re living somewhere cold, you’re probably better off than someone living in the warmer climes of South America and the Caribbean. But it won’t be cold forever; spring is coming and then summer, and with it, perfect breeding conditions for mosquitos.

What you should do is make preparations now for the construction of a so-called “sick room” – a room in your home (a bedroom with an adjoining bathroom is best) that you can use to isolate anyone who gets ill from the Zika virus. In this way not only do you protect yourself and your family but you also limit the spread of the virus.

Here are some techniques you can use to acquire the materials you’ll need for a sick room and how to set one up, as further reported by NaturalNews and Ready Nutrition:

— Make sure that you isolate all items that could have come into contact with a sick person, like used tissues and clothing, and handle them just like there are germs from the illness contaminating them (because there probably are). Some medical professionals recommend double-bagging up waste products for initial storage (and later proper biohazard disposal — you can contact a local hospital for instructions). You can also bag and seal dirty laundry.

— Try to use disposable plates and cutlery when possible; that way, you can simply dispose of them in the sick room.

— Use heavy plastic bags for any waste items, especially tissues, which can be sealed before leaving the sick room. It is best to that ensure you have some sort of hand-cleaning solution, but use a natural solution like vinegar.

— Regularly clean bathroom fixtures, the tub and toilet used by your sick patients, perhaps three to four times a day (or at least after each use), with a disinfectant. You can make a natural disinfectant using baking soda, vinegar and water.

— Protect yourself by wearing a raincoat or other washable outerwear over your clothes when you are in the sick room caring for the ill. The gown will provide a barrier between you and the illness; it should remain in the sick room. Then wash your hands.

— Use a clean disposable mask and latex gloves [you don’t have a latex allergy – do you?] every time you have to enter the sick room. Keep a lined, sealed plastic trashcan outside the door of the sick room so you can readily dispose of the mask and gloves without walking through the house.

— Limit the number of people who enter and exit the sick room.

Consider these items for your sick room

*A wastebasket lined with a sealable bag

*A pitcher or large bottle, for water

*Clipboard with paper and pen, so you can keep a daily log of events and changes in the patient’s condition

*A good flashlight or other source of light, and make sure that you have extra batteries

*A large clothes hamper or, better yet, plastic garbage can that can be lined and sealed with a lid

*Bathing items and toiletries like a toothbrush (and spare)

*Some sort of noisemaker, so the patient can call you for assistance