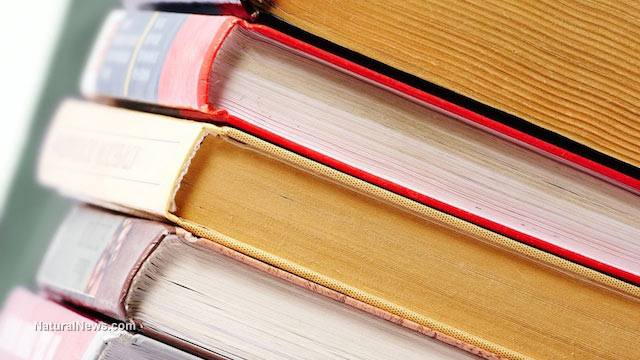 U.S. students’ performance in the vital skill sets of mathematics and science have improved slightly in recent years, but American kids still lag far behind their counterparts in the developed world.

In fact, according a 2013 piece in The Atlantic:

More than half a million 15-year-olds around the world took the Programme for International Student Assessment in 2012. The test, which is administered every three years and focuses largely on math, but includes minor sections in science and reading, is often used as a snapshot of the global state of education. The results, published today, show the U.S. trailing behind educational powerhouses like Korea and Finland.

The results were little-changed from 2000, The Atlantic noted, when U.S. students scored close to the OECD average. In 2013, a number of scores were below average – and this, despite the fact that the U.S. education system is one of the world’s most expensive.

So, why does the nation continue to throw good money after bad, all the while bitterly defending the government-run status quo as the only viable option for America’s kids? Several reasons – and all of them have to do with 1) money; 2) power; and 3) control.

Teacher’s unions, largely Left-leaning, spend lots of money each year lobbying the nation’s political leaders to increase their power over the education system and control what it offers. School choice advocates – and worse, homeschool advocates – are often ridiculed and mocked, but in any case lack the funding to take on the powerful education lobbies and, thus, the power to wrest control from an overly expensive, poorly performing system that will do what it must and spend what it must to maintain its monopoly.

That dynamic, however, is slowly changing, as are the politics behind that change.

During his talk, Gillespie said he believes school choice is a natural issue for libertarians because it “fits with libertarian emphases on individual choice, autonomy and responsibility.”

“The traditional public school system, K through 12, which is a $600 billion a year industry, is filled with abuses, waste, and misdirected attention,” Gillespie added.

The Reason editor also criticized the D.A.R.E. – Drug Abuse Resistance Education – program, citing it as an example of the failures of public education. He cited studies that “found the program didn’t decrease drug abuse and may have increased it. Yet, Gillespie said, nearly 50 percent of schools still use the program,” Watchdog.org reported.

Lisa Snell, the director of Reason Foundation’s education and child welfare programs, pointed to the Los Angeles Unified School District as all that is wrong with today’s traditional public education system.

Recently LAUSD built a huge new school building but wound up relocating five existing schools into the building due to declining enrollment.

“The money is in no way connected to the enrollment of the students. The money does not follow the kid,” Snell said. “The full staff still gets paid even if the kids don’t show up. There is no connection at all between the services that students get, where students actually enroll in school or want to go, and the way that we allocate and distribute resources for education in the United States.”

School choice would help avoid expensive mistakes like that, Snell and Gillespie said.