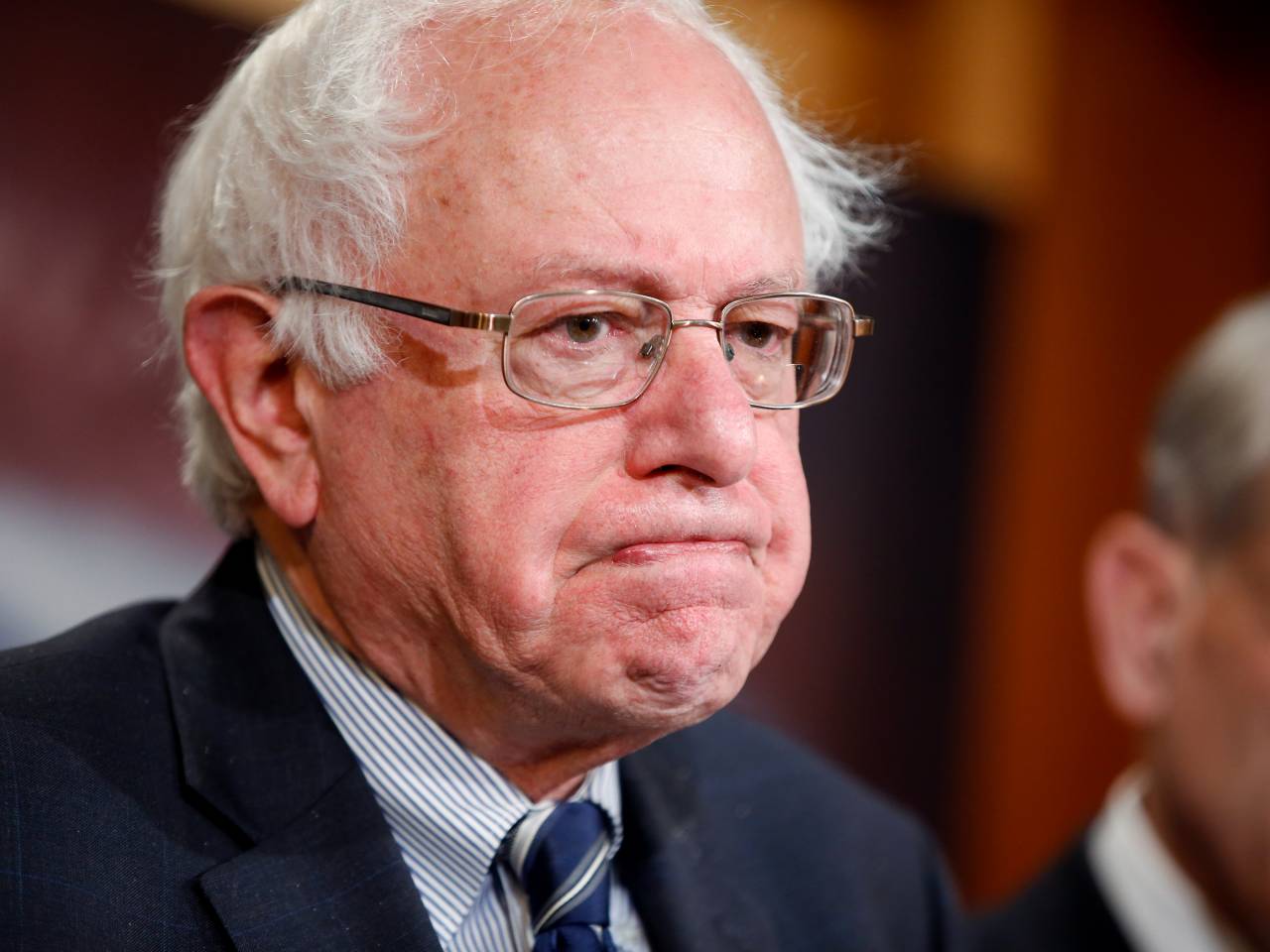 An undeclared group of socialists – President Obama and Democrats in Congress who supported him – have made a mess out of the nation’s healthcare system with “Obamacare.” It’s much more expensive than the nation was promised, it is not as delivering as promised, and it remains unpopular among a majority of Americans.

Now, Sen. Bernie Sanders of Vermont, a leading contender for the Democratic presidential nomination, wants to double down on the Obamacare monster.

On the campaign trail Sanders has attracted a lot of support from Americans who are believing his promises of free-this, free-that, free-everything, and one of the freebies he has promised is free health care for all. The problems with his “policies of freebies” are legion, but none so dramatic as his free healthcare-for-all plan.

Free healthcare that is not really free

For one thing, “free” healthcare really isn’t free – it must be paid for, by someone, because healthcare systems don’t just exist without financial support. Sanders has said his plan would pay for itself, largely through the imposition of new fees and taxes (which are at record levels already), and that means that everyone who uses “healthcare” – that’s all of us – would have to pay even more than we are paying under Obamacare (higher deductibles, rates and out-of-pocket expenses, anyone?).

As reported by the Huffington Post, a study by the Committee for a Responsible Federal Budget about Sanders’ “single-payer” plan (that would essentially be Medicare for all), found that it would cost trillions of dollars and still not be fully paid for.

“According to the Sanders campaign, the plan would cost roughly an additional $1.4 trillion per year, or $14 trillion over ten years, and it would be financed through a combination of taxes on workers, employers, investors, estates, and high earners,” the committee said in its analysis.

“That Sen. Sanders has shown a commitment to paying for his new initiatives and has proposed specific concrete changes to do so is quite encouraging. However, by our rough estimates, his proposed offsets would cover only three-quarters of his claimed cost, leaving a $3 trillion shortfall over ten years,” the analysis continued.

Sanders has a plan

Here are some other ‘highlights’ of the Sanders plan:

Sanders has argued that Americans would actually pay less overall because they’d be paying less in premiums and out-of-pocket expenses. But the committee’s analysis does not show that; in fact, the analysis found that Sanders’ top tax rate may eventually hit 85 percent, “well above” the revenue maximizing rate (meaning a negative return on taxes).

If you think the government’s handling of the VA medical system is bad, just think about how bad all healthcare delivery would be if a President Sanders got his way. Here is a British example.