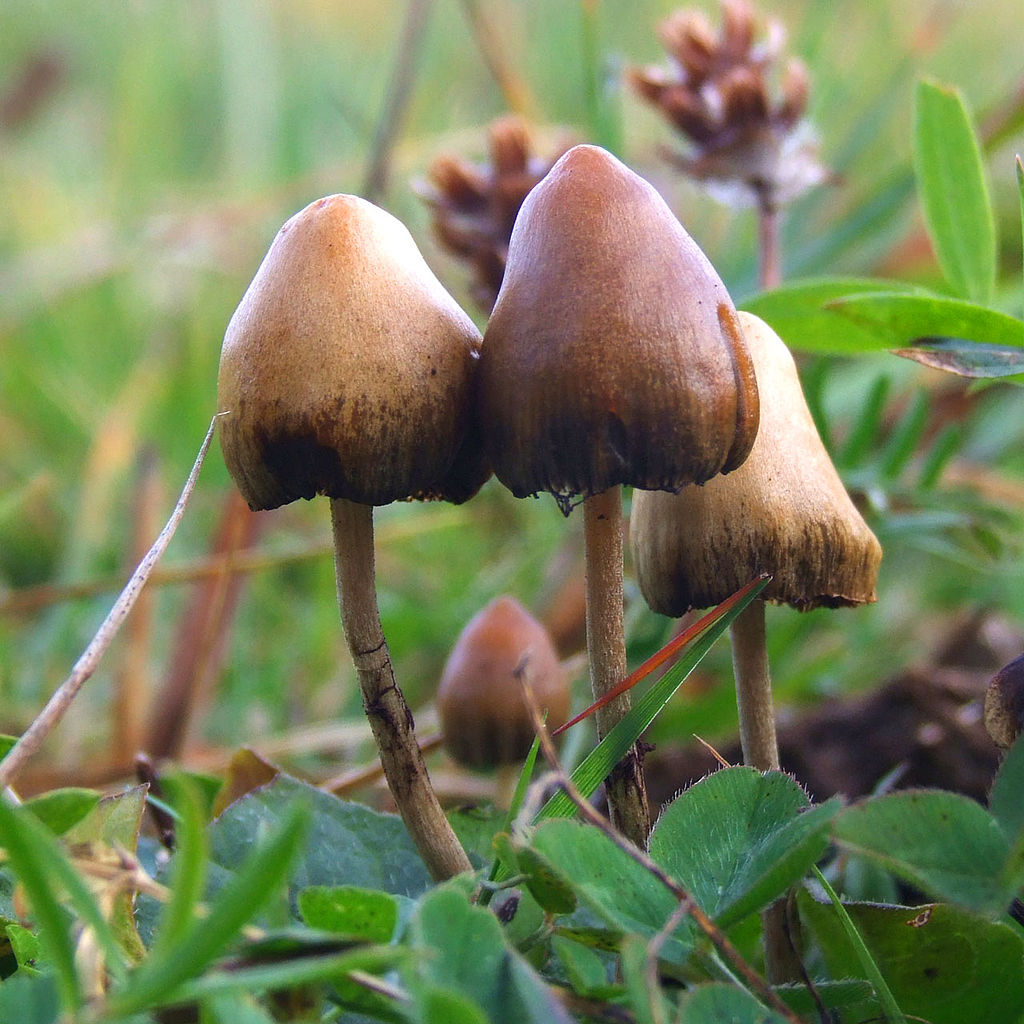 Millions of sufferers of PTSD (post-traumatic stress disorder) are now given a renewed sense of hope, after a study by the University of South Florida has found that low doses of the active ingredient in magic mushrooms could heal brain damage.

A study by Imperial College London previously discovered that psilocybin, a compound present in “shrooms,” could stimulate new brain cell growth and erase fear-provoking memories. According to Dr. Juan Sanchez-Ramos, one of the co-authors of the study, mice conditioned to dread electric shock when hearing a noise associated with it “simply lost their fear,” after having been given a low dose of psilocybin. Moreover, the psilocybin group was also able to overcome the freeze response associated with fear faster than the group given ketanserin and a control group given saline.

According to the PTSD Alliance, an estimated 5 percent of Americans, or more than 13 million people, have PTSD at any given time. Common symptoms of the disorder include hyper vigilance, memory fragmentation, flashbacks, dissociation, nightmares and fight or flight responses to “triggers.” Previously, people believed such symptoms were merely psychological, and are thus treatable by a change in thought processes. New research, however, indicates that such symptoms may in fact be the result of long-term psychological mutations to the brain. Other independent studies have also shown that the hippocampus, the portion of the brain involved in memory formation, is damaged by extreme stress attributable to PTSD and not to any anxiety or panic disorders.

While Dr. Sanchez-Ramos admitted that there was no way of determining for sure whether or not the mice in the experiment experienced altered states of consciousness or hallucinations, he believed the doses given were too low to cause such effects. Moreover, previous research has shown that low doses of psilocybin produce no psychoactive effects.

Given all these studies, it may thus be assumed that psilocybin, administered in the correct amount, could safely treat PTSD with minimal risk of negative side effects. Unfortunately, however, magic mushrooms are currently listed as a dangerous Schedule I drug with no medical benefits. On the other hand, medical professionals are given free rein to prescribe powerful Big Pharma-produced drugs with various side effects to those suffering from PTSD, according to the Institute of Medicine.

Aside from shrooms, numerous safe, natural alternatives to pharmaceuticals, such as homeopathic and herbal medicines, are also available to alleviate symptoms of PTSD. Furthermore, meditation has also been shown to lessen high levels of activity in the amygdala, the part of the brain which causes those afflicted with PTSD to experience stress or anxiety.

Learn more about how to alleviate the symptoms of PTSD safely and naturally by visiting NaturalNews.com. 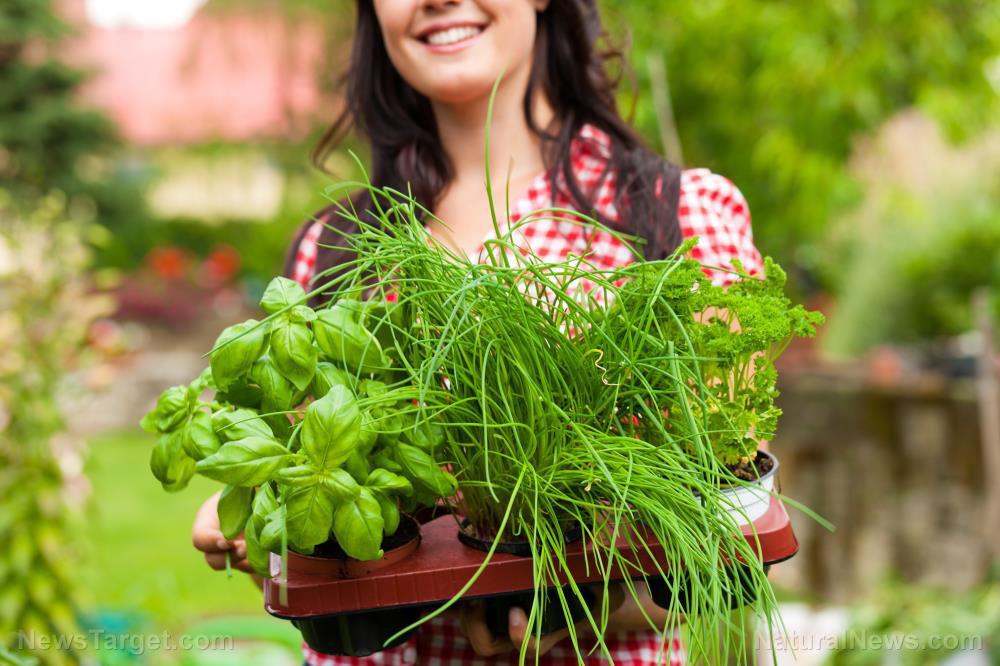 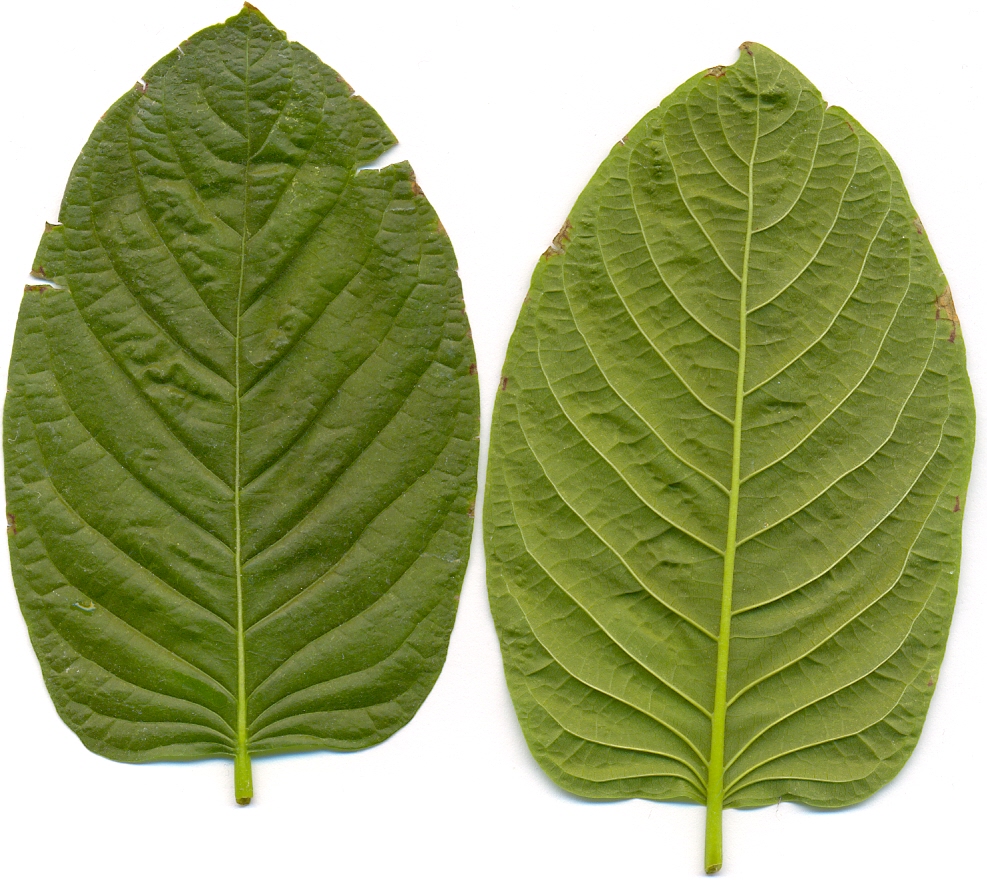 Kratom, which the government has been desperately trying to ban, contains powerful anti-coronavirus compounds
By Ethan Huff 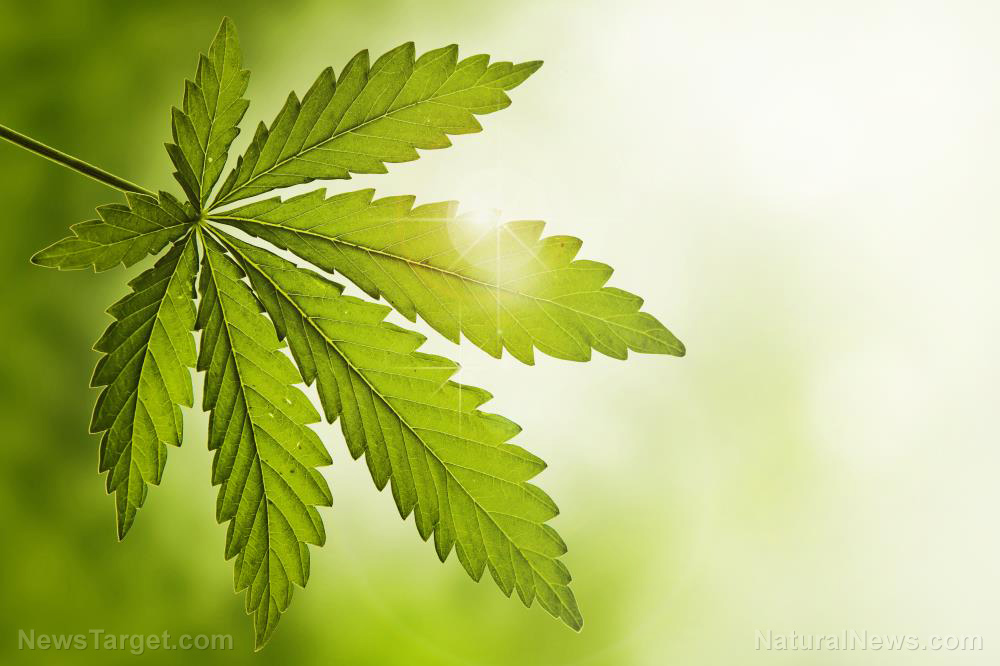