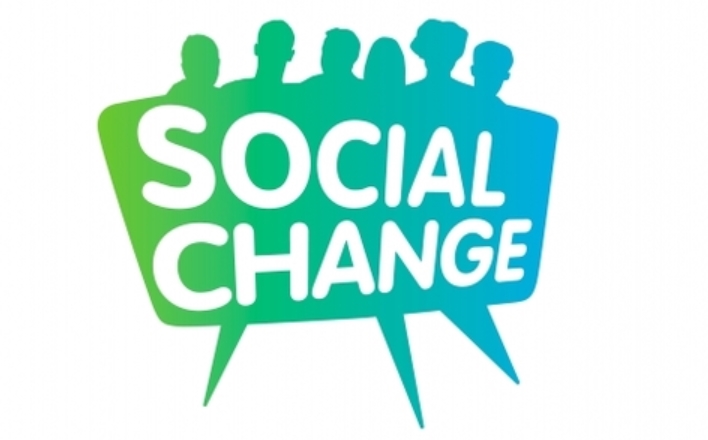 “Any revolutionary change must be preceeded by a passive, affirmative, non-challenging attitude toward change among the mass of our people. They must feel so frustrated, so defeated, so lost, so futureless in the prevailing system that they are willing to let go of the past and chance the future. This accpetance is is the reformation essential to any revolution.” (Alinsky, Rules For Radicals)

President Obama has promised to make his last year in office all about gun control. In the first week of the new year, he not only signed illegal executive orders, he also held a televised townhall meeting where he hoped to sway the opinions of the masses to see his view and demand congress take action to pass stricter gun laws. Therein lies the point; President Obama knows his executive actions hold little weight when it comes to enforcement, that is why he keeps telling his followers to put the pressure on congress.  President Obama knows that the only way he will get what he wants on the federal level is if he can convince the people to surrender their liberties. This is the concept known as “consent of the governed.” President Obama is acting as an agent of social change in an attempt to “psychologically disarm” the people to accept his views. He is attemting to portrait himself as overly emotional and deeply connected to the issue of gun violence in order to change the social attitudes towards guns in America.

What does it mean to be an agent of social change? Social change agents are generally activists working for the left with the intended purpose of bringing about about a better society; i.e, the socialist Utopia we are too often promised. They are carefully placed in organizational heirarchy’s and are groomed to guide opinions and social attitudes to the left. They can be found in business, education, religion and the media working to shift the consiousness of the masses towards a new world view. They use Alinsky type organizational tactics to build a movement, and then demand that change is made. Good examples of social change agents leading these type of movements are Occupy Wallstreet and Black Lives Matter.

One of the more popular methods of guiding opinions and social attitudes is the Delphi technique, and it is something that most readers have probably experienced without even realizing it. Essentially, the Delphi technique is a certain way of facillitating a meeting, with change agents acting as the facillitators, where there is a predetermined consensus, and those that appear to be moving away from it are identified and discredited by the facillitators. This is how many classes are now taught in our universities as well. In most cases, anytime a left wing professor asks students to get into groups and discuss an issue there are other students tasked with identifying those that may disagree, and they become the target. This author has personally experienced this and discussed it in great length in the book “Not on my Watch: Exposing the Marxist Agenda in Education.”

Another method of pushing peoples attitudes towards a predetermined consensus comes about through the use of data mining. Nearly every aspect of our society today involves some sort of data mining in order to gauge the opinions and attitudes of society. Believe it or not, there are social scientists analyzing this data and using it to mold societies values. The most pertinent example comes from an old broadcast of William Coopers “The Hour of the Time” entitled, “The Planned Education of Your Children.” Keep in mind that the technique described was employed in the 1990’s before the massive use of social media. About half way through the recording Cooper describes a scenario where a local school board was trying to wrestle local control of education away from the community and into the hands of the bureaucracy. They did this through the same type of data mining being used in our education system today. Local schools were asked to give surveys to the students asking what their opinions were on certain subjects. They were able to take this information and determine the overall values of the community and then formulated a strategy where they were able to sway the opinions of the residents in favor of giving up their control.

This method of social change has its roots in psychology, coming about through the study of human behavior and its relationship to the environment. B.F. Skinner wrote in his book, “Beyond Freedom & Dignity” that human behavior can be easily manipulated through the appearance of public approval.

“People who get along together well under the mild contingencies of approval and disapproval are controlled as effectively as (and in many ways more effectively than) the citizens of a police state. Orthodoxy controls through the establishment of rules, but the mystic is no freer because the contingencies which have shaped his behavior are more personal or idiosyncratic. Those who work productively because of the reinforcing value of what they produce are under the sensitive and powerful control of the products. Those who learn in the natural environment are under a form of control as powerful as any control exerted by a teacher.” (Skinner, 91)

Barack Obama, with the help of his left wing media and the liberal controlled education system are trying to give the  perception that there is a great deal of malice and discontent when it comes to the gun issue. They are giving the illusion that there is a mass movement demanding civilian disarmament while simulateneously using techniques against the public explicitly designed to distract and mislead in order to change the hearts and minds of those who may otherwise, have no opinion, or, displays one that leans in an opposite direction. One could argue that the entire establishment and its institutions have been reworked into a massive agent of change as everything they do revolves around reinforcing the liberal narrative. This is how you affect fundamental social change in a nation of rugged individualism, you tell them lies and manipulate their opinions.